Opinium Research’s latest poll sees the Conservatives’  lead drop to its lowest point since the campaign began – falling from a 19 point lead to a 10 point lead this week.

Terrorism has now over taken Brexit as one of the most important issues facing the country – even if voters might still cast their vote on other issues.

The Conservative party has seen their lead over Labour fall to its lowest point since the beginning of the campaign,according to the latest polling by Opinium Research *

The Conservatives are still clearly in the lead on 45%, however Labour have managed to reach 35% of the vote. This change is reflected in the approval ratings of both Theresa May and Jeremy Corbyn. The Prime Minister’s approval ratings have dropped from last week (down from +17% to +11%), while Jeremy Corbyn’s have risen from net -18% to -11%. 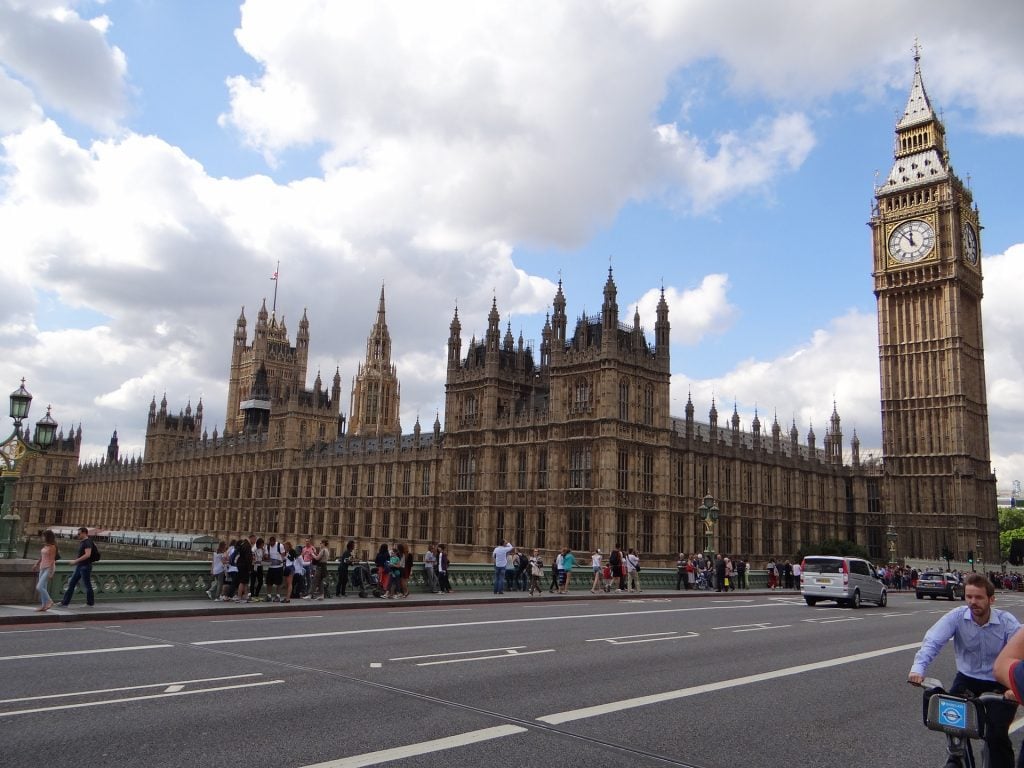 The Manchester Arena tragedy has clearly impacted on the campaign. Immediately after the attack, terrorism shot up from 5th to 2nd place in the list of the most important issues facing the country, with 43% of voters naming it the most important issue facing the UK. The Conservatives were viewed as the most trusted to deal with the potential terrorism threat, with just over two in five (42%) seeing Theresa May as a leader able to keep Britain safe.

“It’s understandable that this week’s tragic events would have an impact on the campaign and make many of us consider the potential danger of terrorism.

“However, it’s encouraging to see that the key issues in this election before the terrible events in Manchester remain the key drivers for voters.  This is perhaps why the Conservative lead continues to fall in line with the pattern we’ve seen for weeks rather than being anything to do with the past few days.”

When Should A Charity Borrow?