Asset Match, the online marketplace to buy and sell shares in UK unquoted companies, announces today that in response to interest from shareholders, it will host a series of share auctions in Premier League football club Tottenham Hotspur starting in March.

Tottenham Hotspur shares delisted from the AIM market in January 2012 citing that the Listing restricted the club's ability to secure funding for its development.  Since then shareholders have been advised that shares can be bought and sold via the company's Registrar, Capita. 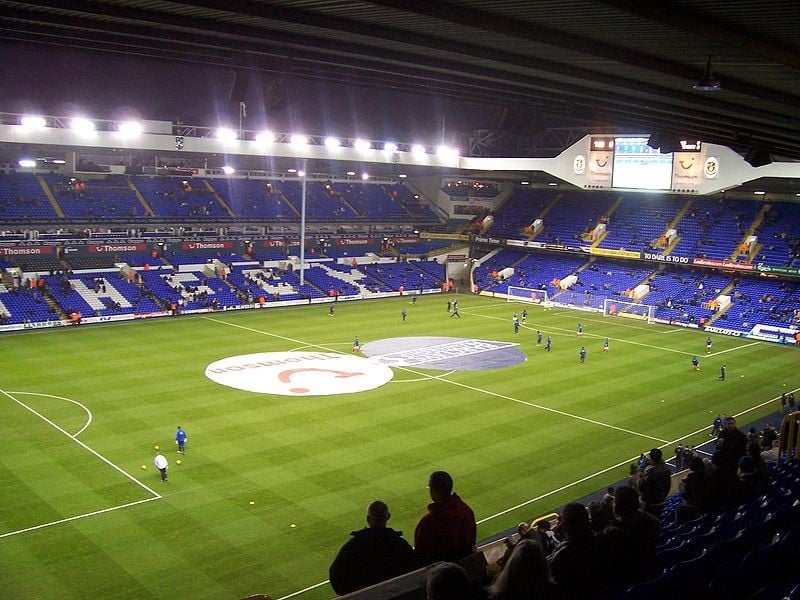 "In our discussions with shareholders it is clear that they are frustrated by the lack of transparency in the current arrangements. Neither buyers nor sellers can see any pricing and there are no details of completed transactions.  Because of this they cannot be sure they are getting a fair price for their shares and this is causing liquidity issues for minority shareholders."

Tottenham Hotspur has over 30,000 shareholders, of which more than 15,000 own just one ordinary share each.  The club is majority owned by Daniel Levy and Joe Lewis who together control approximately 85% of the shares in issue.

Asset Match have been advised by Tottenham Hotspur management that they are happy with their current service.

Stuart Lucas continued: "Our aim is to help shareholders in private businesses to achieve liquidity in their investment.  Tottenham Hotspur has a significant number of minority shareholders with substantial holdings who collectively own over 28 million shares. It is these investors who would benefit from our open and transparent share trading platform. Because the shares are freely transferable and CREST enabled we are able to assist those who are restricted by the inherent illiquidity of the current arrangement."

The first auction will open on Thursday 10th March, closing on Thursday 17th March and will take place on a regular basis thereafter.  For further information, interested participants should register with Asset Match or contact spurs@assetmatch.com.