As the government collects responses to its consultation on the taxation of pensions, entitled ‘Strengthening the incentive to save’, Towers Watson urges policymakers not to be seduced by arguments suggesting that a flat-rate of tax relief would be a simple and fair solution.

“The government is weighing up options for further reforms of the pensions system, including a radical flipping of the tax system to more closely resemble ISAs, where 100% of contributions would come from post-tax income (albeit with a government contribution to act as an incentive – a ‘matched-ISA’) and 100% of withdrawals would be tax-free. Many industry commentators have been critical of this, fearing that a future government might come back for a second-helping of tax on the emerging benefits and also expressing concern that this approach would provide less incentive to save than the current system – the direct opposite of what the government says it wishes to achieve. They suggest an alternative, under which the current system would be tweaked to provide a flat rate of tax relief, rather than tax relief at the individual’s marginal rate, and continuing to tax the pay-out. 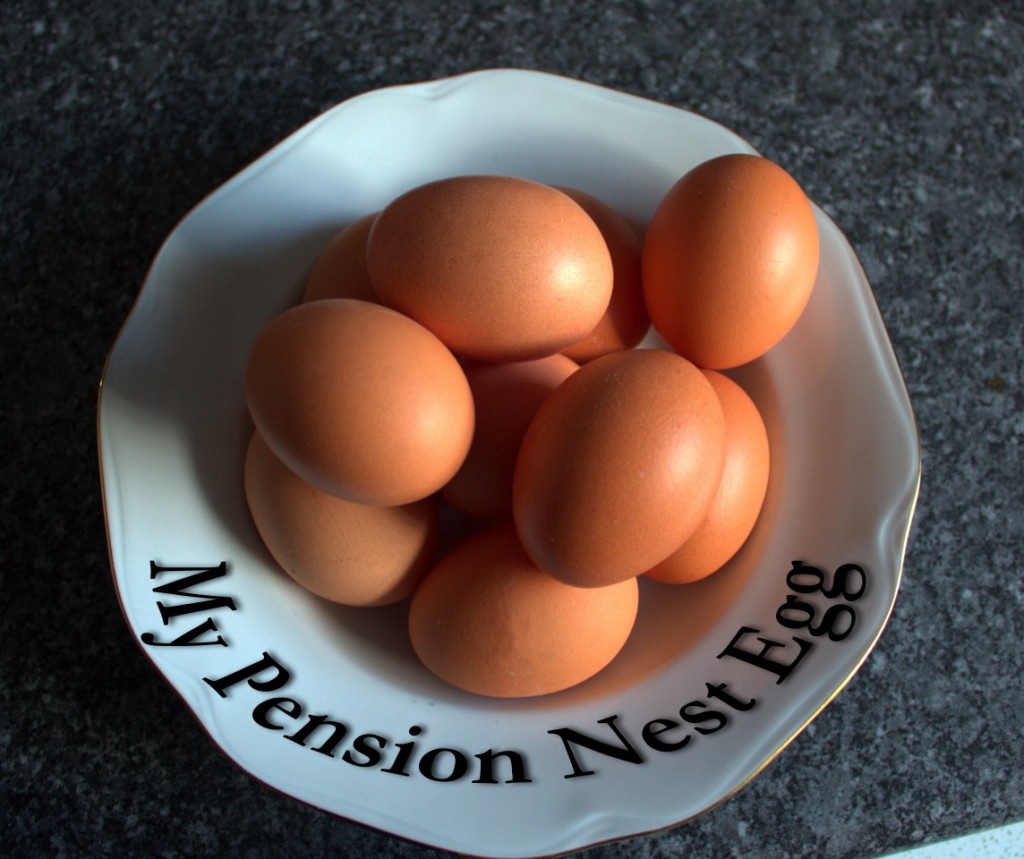 “One thing that’s clear is that this proposed flat-rate tax relief system is not the silver bullet that some in the industry think it is. Considering this purely in respect of defined contribution savings (additional complexities exist for defined benefit), the risk of erosion of tax reliefs might actually be greater than under the matched-ISA model.

“Many supporters of flat-rate relief favour presenting this as a government matching contribution, in much the same way as the matched-ISA model. Some also propose that flat-rate relief would apply only to personal, not employer, contributions. However, we believe that such a differential in tax treatment would complicate the messaging to consumers and would result in significant arbitrage opportunities.

“The incentives under this model of flat-rate relief are no clearer than under the matched-ISA approach; arguably, they are less clear because an individual would need to factor in the impact of tax on emerging benefits. Additionally the risk of double-taxation is just as great; while the emerging benefits are already taxed the initial match under flat-rate would be more vulnerable to government tinkering. It is likely that a flat-rate government match would be higher than under a matched-ISA simply because much would be clawed back on pay-out, and it may be easier and less noticeable for government to chip away at a large number than a small number. Ultimately, the regime might end up with both contributions and emerging benefits being taxable – the same concern as under the matched-ISA regime, but easier for future governments to achieve. Whether or not this actually happens, the perceived risk will reduce the incentive to save through such an arrangement.
“We agree that the current pension taxation regime does need simplification, but we believe that this is both possible and practical within the existing taxation system. Removing the annual allowance control from DB pensions and the lifetime allowance from DC pensions would be genuinely deregulatory – a very much welcomed simplification for consumers.”