The Trade Union Share Owners (TUSO) group is today (Wednesday) calling on the Sports Direct board to make a clean break from the West Coast Capital/USC crisis by ensuring it has the leadership needed to improve its treatment of staff and its public reputation.

TUSO, a coalition of trade union funds (comprising the TUC, Unite, UNISON and the International Transport Workers Federation) with over £1.5bn assets on the capital markets, has shareholdings in Sports Direct. 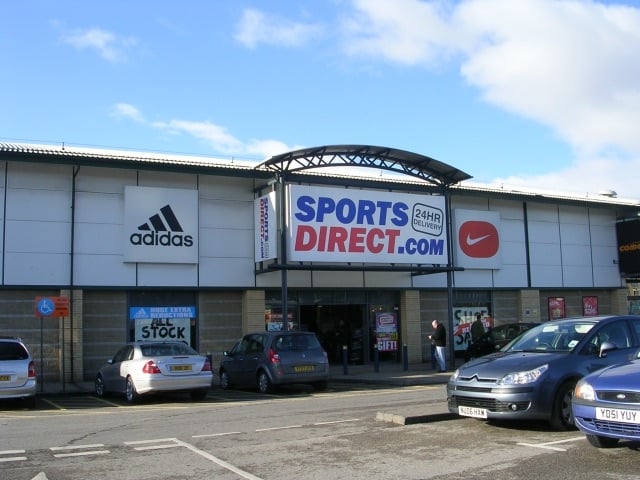 TUSO wrote to major Sports Direct shareholders ahead of this year’s AGM to express concerns about the handling of West Coat Capital and USC, and proposing that the chairman of the board, Keith Hellawell, should not be re-elected. TUSO further believes that the Sports Direct board should consider more broadly the suitability of its current executive team for the work needed to improve the reputation of the company, including David Forsey’s role as Chief Executive.

Today’s call by TUSO for a change at the top of the company is made on the day that Mr Forsey appears at Chesterfield Magistrates Court to face criminal charges. The charges relate to the collapse of West Coast Capital, a Sports Direct-controlled company that Forsey was the sole director of and which owned a warehouse in Scotland and 28 stores of the fashion chain USC.

When West Coast went into administration, another Sports Direct company bought out the USC fashion stores, but staff at the warehouse were dismissed with just 15 minutes notice. This is a breach of UK employment law which requires a 30 day consultation and notice period (under section 194 of the Trade Union and Labour Relations (Consolidation) Act 1992).

The charges follow multiple controversies regarding the treatment of staff by Sports Direct. It has been strongly criticised for employing around 75 per cent of its staff on zero hours contracts. And a recent BBC investigation found a high incidence of staff being taken ill and requiring ambulances at its main warehouse.

Unless the Sports Direct board makes a clear break from these recent failings, TUSO fears that there will be a negative impact on the company’s performance and value. Morgan Stanley earlier this year put a 20 per cent discount on Sports Direct shares because of poor governance.

“Sports Direct has combined poor employment practice with weak corporate governance, with disastrous results for both the workforce and shareholders. They have failed to appreciate that workers are a company’s most important asset, and if they are mistreated the consequences affect not only them, but are bad for shareholders too.

“The company now has an abysmal public reputation for treating its workers with little or no respect. Even without the criminal charges against Mr Forsey, the time is right for a change at the top. Without root and branch changes, Sports Direct’s reputation will continue to be dragged through the mud.”