Data released this morning shows that in just a single year trains are running later and people are having to wait 15% longer than a year ago.

The research from Network Rail shows that in 2015 the average wait for a train was 2.58 minutes which then a year later increased to virtually 3 minutes.  Most industry insiders use "right-time data" – which is recording trains that arrive more than one minute later than scheduled.

Average lateness measures the average lateness of a passenger as they alight from their train. It is calculated for each train by multiplying the number of passengers expected to alight at main stations by the punctuality to the nearest minute at those stops.

If a train is cancelled, Network Rail multiply the number of expected passengers by 1.5 times the service frequency on that route. Average lateness does not account for the effect of missed connections. 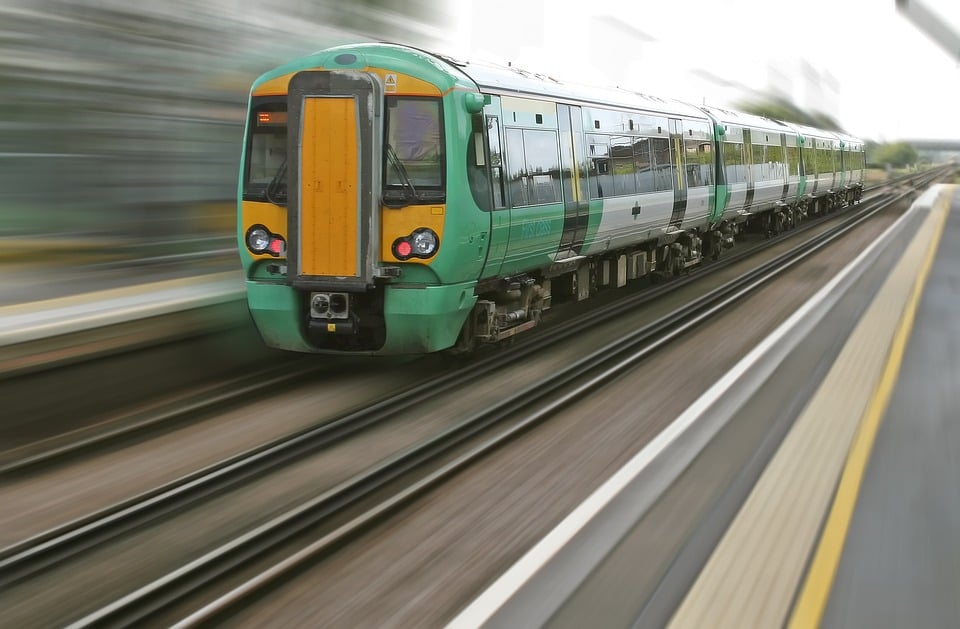 South West Trains was also one of the worst offenders seeing a 25.4% increase in late trains.  Virgin Trains East Coast was the most late with an average of 7.48 minutes.

“Declining performances continue to show that the system is creaking under the strain. People are deterred from travelling by train, just at a crucial time for our air quality and when we need to get more traffic off the roads.

“We should be encouraging more people to take up train travel and the Government could provide some assurances by introducing the Rail Ombudsman from their election manifesto.”

"The overall quality of service from all the train operators is nothing to write home about but for GTR to be operating at a staggering 40% lateness record is nothing short of appalling. Meanwhile the Southern Rail dispute rumbles one and the Dft still refuses to meet with the Unions in the same room at the same time, or allow GTR to do so. This begs the question whether or not the government really does want to solve the ongoing rail dispute, or are they so determined to bring in Driver Only Operation trains they'd prefer the stalemate to continue."