As the next round of official TTIP negotiations start in Miami tomorrow, a new report from Global Justice Now says that the proposed ‘regulatory cooperation’ under TTIP amounts to "a blueprint for corporate domination", and will open the door for countless controversial practices, from chickens washed in chlorinated water, through to the return of asbestos in certain products.

Most of the critical attention on TTIP has been on the threat to public services like the NHS, or the introduction of corporate courts carried out behind closed doors (ISDS). But according to the new briefing it is the regulatory cooperation at the heart of the deal that could have the biggest impact in terms of dramatically lowering or even removing vital regulations relating to the environment, food, farming or labour rights.  Some of the corporate lobbyists pushing for TTIP have stated that it is regulatory cooperation rather than ISDS that  is the most important aspect of the deal to them, while some supporters of TTIP have even gone as far as to advocate sacrificing ISDS to protect regulatory cooperation. 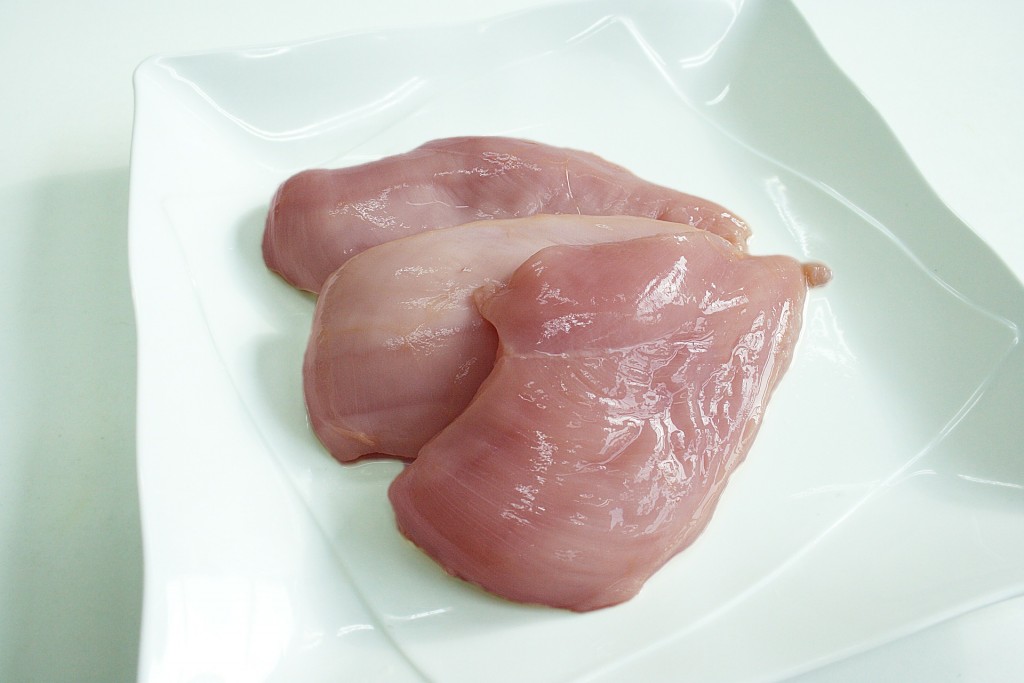 The briefing also examines documented instances where the threat or possibility of TTIP is already having harmful consequences for EU regulations, including:

US officials successfully used the prospect of TTIP to bully the EU into abandoning plans to ban 31 dangerous pesticides with ingredients that have been shown to cause cancer and infertility.
A similar situation with regulations around the treatment of beef with lactic acid. This was banned in Europe because of fears that the procedure was being used to conceal unhygienic practices. The ban was repealed by MEPs in the European Parliamentary Environment Public Health and Food Safety Committee after EU Commission officials openly suggested TTIP negotiations would be threatened if the ban wasn't lifted.

The European Fuel Quality Directive which would effectively ban Canadian tar sands oil foundered in the face of strong US-Canadian lobbying around both TTIP and the EU-Canada CETA deal.

“To most people regulations such as air pollution limits and food safety standards are common sense protections against dangerous threats. But to big business, these are little more than tiresome barriers to increasing profits. Corporate lobbyists are pushing so hard for TTIP because this is one of the biggest chances they’ve ever had to systematically strip these protections away from citizens and consumers.  TTIP isn’t really about trade, it’s about corporations rewriting the rule book as to how they’re allowed to operate.”

On 12 October at a conference in Washington hosted by the Cato Institute, it was reported that an EU trade official made comments linking TTIP to changes that are already happening to EU food safety standards. The Washington Trade Daily [1] reported on a speech by Damian Levie saying:

“Brussels is willing to tackle even the toughest issues in TTIP, Mr. Levie stated. For instance, on genetically modified organisms, Mr. Levie said that Brussels and its member states have been stepping up case reviews and approving new GMOs. Five new products have so far been approved. Brussels is reviewing others as the TTIP negotiations move along.

Also on agriculture, the official noted approval of acceptable US washing of beef carcasses destined for the European market.”

On Saturday 10 October 250,000 people marched against TTIP in Berlin as part of a Europe-wide day of action against TTIP, while in London the Shadow Chancellor of the Exchequer, John McDonnell MP spoke out against the trade deal at a ‘no TTIP’ rally.

TPP text released: “a disaster for jobs, and environment and our democracy” say campaigners