The UK government has announced its plans to open a special 'TTIP reading room' where MPs are able to read the negotiating texts of the controversial trade deal being negotiated between the EU and the USA – the Transatlantic Trade and Investment Partnership (TTIP). The announcement was made in response to a written parliamentary question by Caroline Lucas MP, in advance of the 12th round of the TTIP negotiations which start in Brussels on 22 February.

The TTIP negotiating documents have been subjected to extreme levels of secrecy, leading to widespread criticism from both civil society and MEPs.  In 2015 Green MEP Molly Scott Cato wrote of the extreme security lengths she had to endure to access the reading room that had been set up in Brussels. 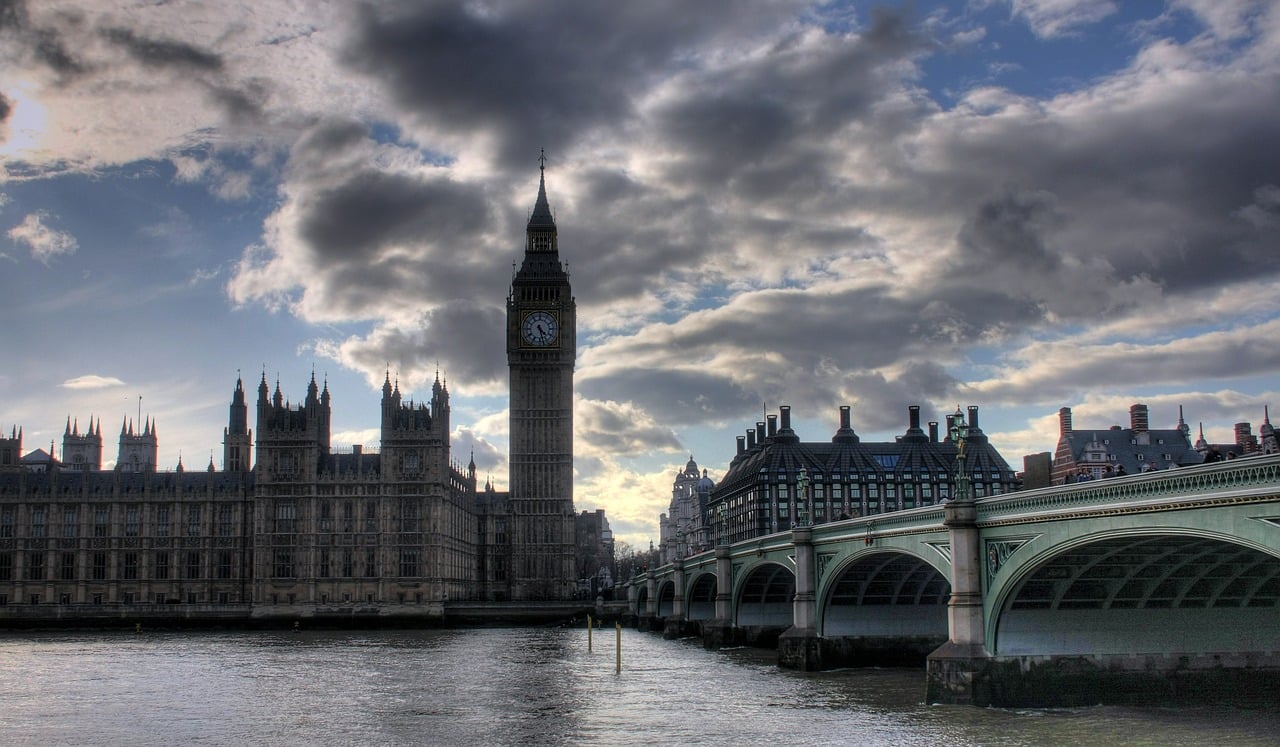 Responding to the massive public controversy that has erupted across Europe over the trade deals being hammered out behind closed doors, in early 2016 it was announced that the first member-state reading room was opened in Germany, where German MPs could peruse the negotiating documents. German MP Katja Kipping wrote of her frustrating experience of accessing the texts,  and how she,  "read nothing that would lead me to reconsider my previous criticism that consumer protection plays no part in TTIP."
BIS' plans for a UK TTIP reading room is the first of its kind to be announced since the one that was opened in Berlin.

"Given the extent of the impact that TTIP would have on our public services, our consumer standards and our democracy, it's astounding that MPs still haven't been able to look at all at the negotiating texts. While the opening of this reading room is an opportunity for MPs to see for themselves the extent of the corporate power grab under TTIP, there are still big questions as to whether or not they will have any say whatsoever as to the contents of the toxic trade deal, or if it will simply get voted on in Brussels.

"Setting up this reading room is only a small step, and one that seems to have been taken reluctantly by the British government,  seeing that Germany already has its reading room set up. It's deplorable that MPs will have to sign confidentiality documents in order to see documents in a guarded room. This effects all of us – and should be open to all of us. We think the fact that it's not speaks volumes about TTIP."

"The good news is that the government has finally conceded that MPs are going to get sight of this hugely significant trade deal before being asked to vote on it. But the bad news is that a cloak of secrecy still surrounds TTIP. If the same rules apply here in the UK as they do in Brussels – which is what the minister is implying – then MPs will be bound by a confidentiality agreement if they want to see the text. This opaque process – which shuts citizens out of this crucial debate – is profoundly undemocratic.

"Rather than kowtowing to the corporations, ministers should trust the British public to have a say on this issue by opening it up to real democratic scrutiny."

Net migration into the UK increases

Osborne: a serious plan for a grown up country