Tomorrow (Wednesday 8 July) sees the European Parliament plenary session vote on a position paper on the controversial Transatlantic Trade and Investment Partnership (TTIP) being negotiated between the USA and the EU.

The vote had originally been scheduled to take place in June but was postponed on a technicality at the last minute by parliament president Martin Schulz. Some commentators suggested that the dramatic last-minute postponement was brought about as MEPs feared that the position paper was going to be defeated.

Of particular interest in the plenary is an amendment from the S&D (Socialists and Democrats) group which is essentially a reformed version of the controversial Investor State Dispute Settlement mechanism (ISDS) that grants corporations additional powers to sue governments who are part of the treaty in secret, supranational courts. ISDS has been particularly unpopular across the many different groupings in parliament and this amendment is being seen as an attempt to garner more support for TTIP through a re-working of ISDS. Critics, including Labour MEPs, have argued that 'ISDS lite' fails to resolve any of the fundamental issues of the original proposal. 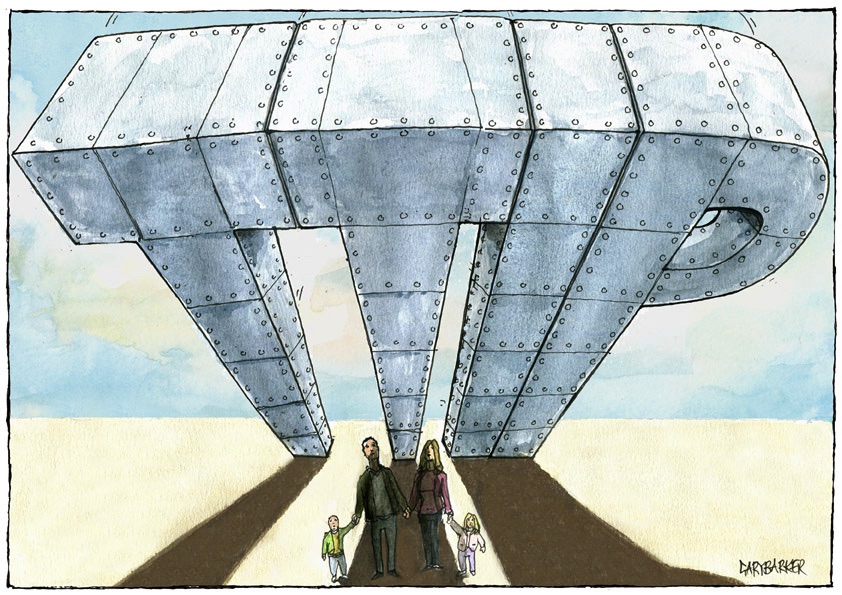 "Following on from the Greek referendum, this is the second episode of 'democracy versus the markets' to be played out in the EU this week. Leaders of the parliament, including President Martin Schulz, have firmly shown they are on the side of big business in both cases.

"We call on MEPs from all parties to clearly vote in line with the nearly two and a half million people who have signed a petition calling for TTIP to be scrapped. We need a firm resolution against the corporate court system (ISDS), and a firm rejection of the attempts by Schulz to mislead and confuse the public. There is no mandate for MEPs to be advancing this hugely unpopular deal.

"Schultz's 'ISDS lite' amendment in no way alters the fundamental problem of ISDS itself – that it gives corporations a wealth of opportunities to sue governments for passing laws that they don't like. The Commission's own public consultation on ISDS resulted in  97% of the respondents saying that they were opposed to it."