The analysis reveals that since 2008 changes in the UK labour market include:

• a rise in job polarisation with high and low-wage jobs expanding, cementing the hourglass economy

• an increase in casualisation and zero-hours contracts

Tracking the Labour Market Recovery, a Touchstone Extra pamphlet written for the TUC by economist Ian Brinkley, compares the recession of 2008 and recovery of 2010-14 with the recession of the early 90s and recovery of 1993-7. It finds that some of the changes in the composition of the labour market – such as the rise in unemployment – are what you would expect following a financial crash and recession, and that if demand is maintained gradual improvements in these measures should continue. But the pamphlet also identifies other new features of this recovery – like the huge fall in real wages – and finds that unless new policies are introduced to deal with them these changes are here to stay. 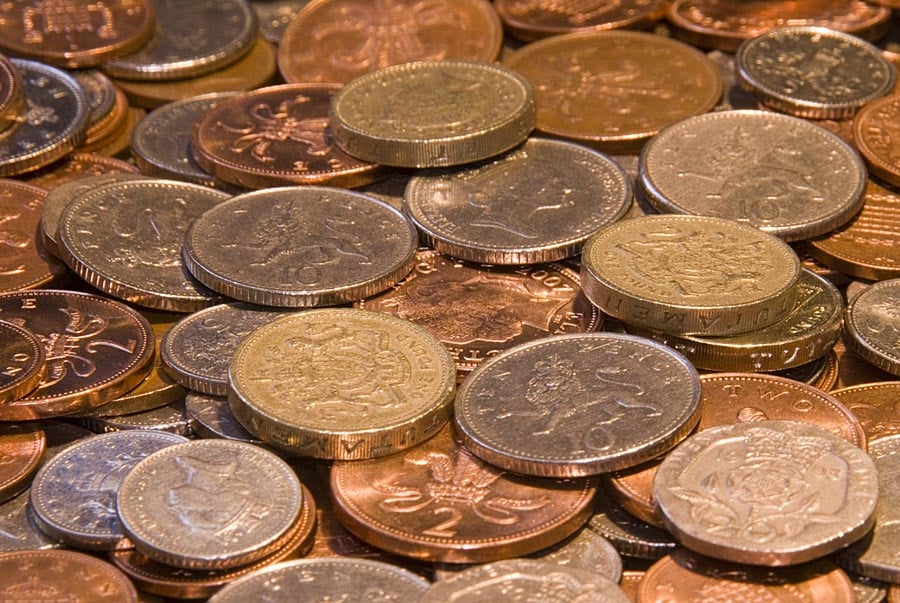 This recovery has seen a continuation of the long-run structural shift towards more new jobs being higher skilled (although not necessarily higher paid). This trend can be seen in both decades in the study, with a shift to high-skill and high-paid industries combined with strong growth in low-pay industries. Employment in three large knowledge-intensive service sectors (finance, information services and scientific and technical industries) has been at least as strong as in the 90s, and by 2008 there were far more people working in these high-skilled and high-paid roles, so the impact on the economy has been even more marked. At the other end of the scale, employment in most low-skill, low-pay sectors has been strong in both decades – with the exception of retail, which grew strongly in the 90s but has shrunk more recently.

Most underemployment is cyclical but it looks as though the number of people working in part-time jobs who really want full-time work has “ratcheted up” since 1990. In this recovery employers have been making more use of casualised work – such as zero-hours contracts, with the numbers of workers on these contracts increasing every year since 2011. This is another shift from the 1990s when far less use was made of such contracts.

One of the persistent features of the post-recession labour market is the expansion of low-paid jobs in industries with a mix of low and high-paid jobs, like health and social care, administration and support services and arts, entertainment and recreation. More jobs in these industries are being created in lower-wage bands with fewer jobs in higher bands, which has pushed down average earnings across the economy. In health and social care, for instance, compared with the 1990s we have seen fewer jobs in higher-wage health-related activities such as human health (average wage £11.70) and more jobs lower-wage activities like social work (£9 an hour) and residential care (£7.89). This suggests that while the economy is creating more jobs that are better skilled, a falling proportion of these posts are better paid.

One of the starkest differences between previous recessions and recoveries has been in wages. Between 1990-1997 real wages fell in only two quarters; between 2008 and 2013 in contrast, real wages fell in almost every quarter. While employment has performed better than expected in this recovery, real wages have seen significant falls and average wages remain £50 a week less than they were before the crash, hitting living standards hard. Before the recent recession, real wages were rising at a rate of about two per cent a year, but until very recently they were falling at the same pace.

“This report raises a number of worrying concerns about our labour market. For too many people the best route into work is now low-paid self-employment. We need more decent jobs with fair pay and secure contracts – not an expansion of low-paid jobs at the bottom of the labour market – and the expansion of lower paid jobs in traditionally high-paid sectors is also concerning.

“If we want a recovery that works for everyone and is built to last, we need more investment in skills, infrastructure and innovation to help job creation and productivity.”