Frances O'Grady will call for the European Parliament, and national Parliaments like Westminster, to reject trade deals that are not made in the public interest – such as the Transatlantic Trade Investment Partnership (TTIP) and the EU-Canada Comprehensive Economic and Trade Agreement (CETA).

Frances O’Grady will say: "The row in the European Parliament over foreign investor privileges in the EU-US trade deal proves that old-style Investor State Dispute Settlement is dead – no one supports it any more, on the left, on the right or in the Commission. And yet, zombie-like, it lives on in the Canada- EU deal, unreformed, unamended, and unacceptable. 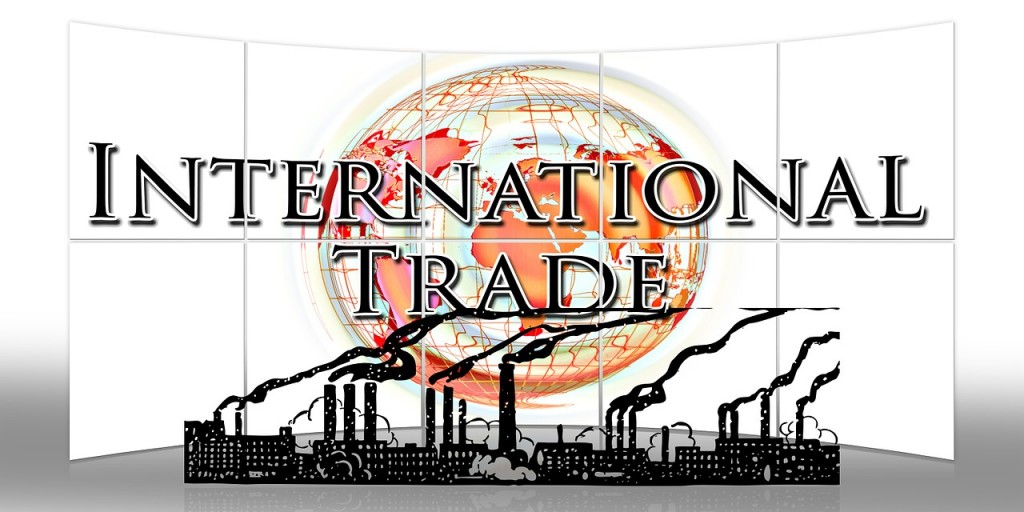 "If Trade Commissioner Malmström – and almost everyone else who knows about investment deals and trade – accepts that old-style ISDS has had its day, why is she still trying to foist its undead presence on us through CETA? If ISDS gets through in CETA, that would open the door to US firms established in Canada to sue European governments regardless of what gets put in the EU-US deal.

"Unions on both sides of the Atlantic reject the compensation culture that is building up in multinational companies, where suing democratically elected governments becomes more remunerative than actually providing a service.

"The Canada-EU trade deal should be abandoned or started over, and if it isn't, we'll be mobilising public opposition to call on MEPs and MPs to reject it when they get a vote on the deal."

The Life and Times of Nelson Mandela