On Monday a Home Affairs select committee report said that Turkey must bolster its border controls before it should be allowed to join the European Union.

The Committee said that thousands of migrants were already entering the EU using Turkey as an illegal conduit to get into Greece. Many of these migrants said the committee have Britain in mind as their destination.

On the back of this they were concerned about the dangers of human and drug trafficking. As an example 80% of the heroin trafficked in the EU comes from Afghanistan.

When and if Turkey joins the Union (Remember there are countries such as France and Germany opposed to them joining), the EU border will have expanded to touch Iran, Iraq and Syria. Keith Vaz, the Labour MP and chairman of the committee said that MPs were concerned about how much easier human trafficking would become from such countries as Afghanistan and Iran.

Their assessment is that by 2030 between 500,000 and 4.4 million Turkish migrants alone would descend on Britain and so have called on the Home Office to carry out an urgent impact assessment in the UK of the likely numbers. This was asked for presumably with the memories of 2004 in mind when the ‘expected’ 13,000 migrants from Poland turned out to be a bit on the low side.

As part of the lead up to the report (‘Implications for the Justice and Home Affairs Area of the Accession of Turkey to the European Union’) the committee visited Turkey from 27th February to 2nd March 2011 and observed the progress made by Turkey in relation to irregular migration.

The committee and the government do though still see Turkey joining the UK as a positive event.

But UKIP leader Nigel Farage put the Party's response more bluntly, saying: "Turkey should not be allowed to join the EU."

"While the committee's report raises concerns about border controls and organised crime, it ultimately says that there are more pros to Turkey joining the EU than cons," said Mr Farage.

"If Turkey joins the EU than that's an estimated 75 million people who will be eligible to roam around the EU and also come to the UK.”

"Our country is already buckling under the strain of its existing population."

He added: "It is also known that Turkey plays a prominent role in cocaine and heroin trafficking to the West. Bringing them into the EU will not help the UK's drug problem.”

"David Cameron is fully behind Turkey's proposed EU membership. He really needs to have a rethink if he is serious about putting the UK first."

The Turkish Ministry of Foreign affairs has hit back at the Home Office Committee report, saying in a draft press release of their own that “ … it has been observed that neither the report nor the accompanying press release duly reflect the tangible progress that Turkey has made in the area of justice and home affairs, the measures taken to fight irregular migration and our constructive cooperation. In that context, both texts include assessments which may lead to certain concerns and misunderstandings regarding Turkey’s EU membership.’

Turkey has been pressing to join the EU since at least 1987 and became an official candidate country in 1999. However, the Home Office report suggests that there is doubt that Turkey would be in a realistic position to join until 2020. It also states that the general appetite within Turkey for joining appears to be waning ‘ … as the country has turned its gaze eastwards ‘ it then adds ‘…. some commentators have cast doubt as to whether Turkey will ever join’. 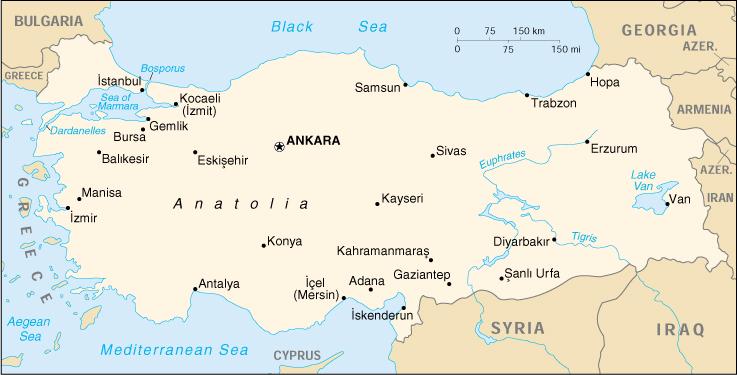 Pension projections to be reduced by the FSA