With Christmas approaching most of us are on the look out for those perfect presents for our loved ones.

And part of that search may week these days involve the use of social media such as Twitter.

That is why Twitter has published an infographic showing how Christmas Shopping and Twitter go hand in hand.

While making the infographic Twitter found that Christmas shopping starts early and that Twitter users want to hear from brands, especially if they could get special promotions if they if the followed them.

Twitter also says that it found that it influences 'product consideration, discovery and purchase' with around half of twitter users say that it has helped them learn about and research new products as well buy because of what they read on twitter. 55 percent said that they are 'likely to purchase from brands they follow on Twitter'.

Over a third of people went on to say that they use twitter to decide where to shop and even check it while actually in store. Then 42 percent of users Tweet about their purchases.

As a result Twitter says that it 'affects where people shop, what they buy in stores and how they share their purchase decision'.

Of course the only drawback maybe that your followers, who are likely to be family and people you know, might well get a pre-alert of what they are likely to be getting g this year. This could lead to both raised expectations as well as disappointment. The recipient may then also find out how much you paid for their present.

The message is to get following your friends and monitor your account more thoroughly in the run up to the festive season for those all-important clues. And if you want your gift to be a surprise then be careful what you Tweet. 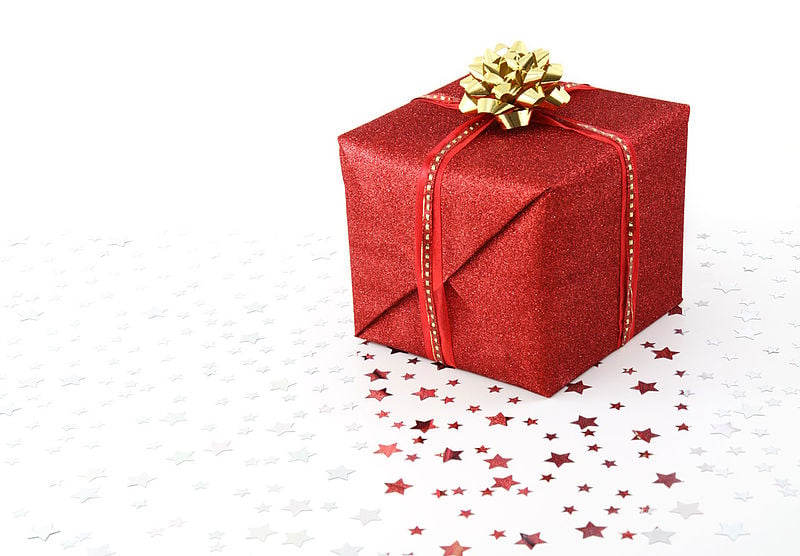 Phantom Homes: Nearly one in three houses don't get built despite being given go-ahead