Two-year university degrees should be rapidly expanded to defuse the mounting timebomb of student debt projected to reach a staggering £1 trillion in a generation, according to a major new study published today with high-level cross party support.

"Timebomb: How the university cartel is failing Britain’s students" points out that students in England and Wales are now the most indebted in the world with average debts of £50,000 and that nearly 80 per cent of graduates will never pay back their loans in full.

By the 2040s accumulated debts are forecast to reach 11.5 per cent of national output, representing a huge liability for future taxpayers.

The report cites new research carried out by YouGov which found that nearly half (47 per cent) of the 503 students surveyed were interested in two-year degrees, which would reduce debt levels by up to £20,000 for the average student. Courses would be far more intensive in contrast to the current regime in which students receive just 11 hours of teaching contact time a week and are engaged in academic study for only 23 weeks a year. 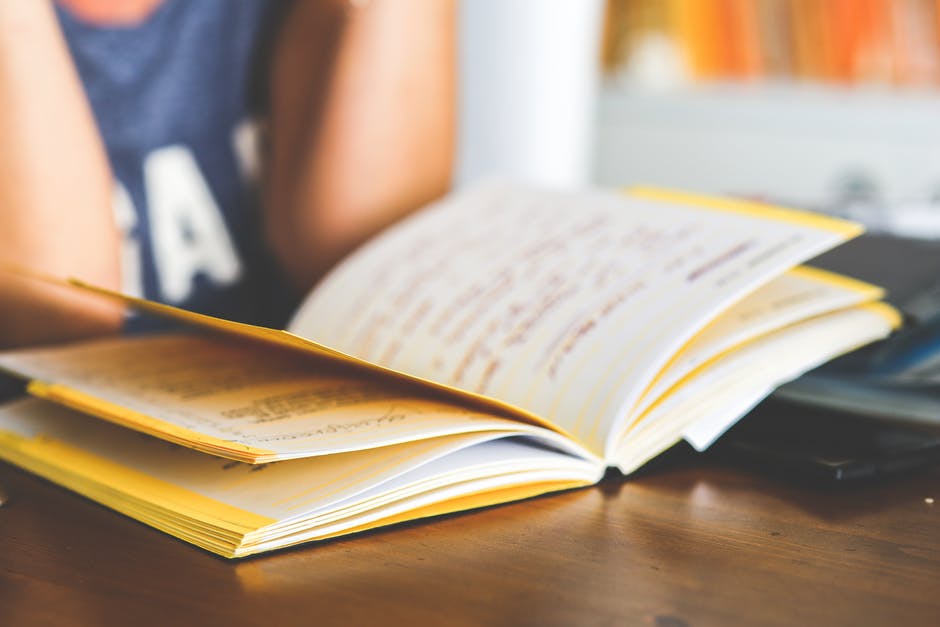 It is also highly critical of the university authorities, accusing them of operating a “cartel” designed to keep tuition fee levels at the maximum of £9,000 a year and to freeze out competition from private sector rivals.

The report is backed by former Labour Cabinet minister Lord Adonis, former Conservative Cabinet minister Owen Paterson, and Sir Anthony Seldon, vice-chancellor of the private University of Buckingham, which pioneered two-year degrees in the UK. Timebomb: How the university cartel is failing Britain’s students is published by UK2020, the think-tank chaired by Mr Paterson and authored by property entrepreneur Richard Tice and recent graduate Tariq Al-Humaidhi.

It points out that a widespread switch to two-year degrees could ease the housing crisis by freeing up as many as 100,000 rooms in towns and cities, equivalent to 60 per cent of the annual supply of new-build homes.

Based on costs for the 2017/18 academic year, Timebomb research shows that the expansion of two-year degrees will be able to cut student debt on graduation by up to £20,000 by spending a year less at university, therefore reducing the risk of future liabilities to the taxpayer.

The current accumulation of debt is exacerbated by the failure to repay loans by UK students working abroad and loan eligible EU nationals returning home. Timebomb recommends harsher penalties for late payers if they enter the UK.

In such a climate, it is no surprise that record student dissatisfaction prevails. YouGov polling for Timebomb of current students at English universities found that when asked to rate the overall value for money of their university on a scale of one to ten, fewer than three in ten (29 per cent) were prepared to give a score of more than seven.

As one student told Timebomb, they are paying “a lot of money for some PowerPoint slides”.

In addition, the expanded offering of two-year degrees would give students more choice, and with a more intensive academic experience and a dramatic cut in debt, is an important route back to raising satisfaction levels. A YouGovsurvey for Timebomb found that just under half of students surveyed (47 per cent) would consider a two-year degree if one was offered.

Students promised a better experience by the increase in tuition fees have been sold a lie, with the biggest beneficiaries of the hike in tuition fees and student debt being vice-chancellors, whose pay packets now average £278,000 – nearly double what the Prime Minister receives.

Vice-chancellors and the senior managerial elite of universities have acted as a cartel, all jumping at once to impose the maximum amount of tuition fees, regardless of their institutions’ performance. When this is combined with their efforts to block or delay the applications of more innovative, private institutions to award their own degrees, the report says that it is clear that the powerful cartel of public universities occupy a monopolistic position that should be broken up.

The Government needs to promote two-year degrees as a real, credible alternative to three-year degrees with a zeal comparable to the campaign to expand apprenticeships.

Despite recent measures to improve choice in the higher education sector, further steps also need to be taken to curtail remaining areas where the collective might of this cartel can overwhelm any competition – from changing how research funding is allocated to offering full student loans to those studying at private universities.

An added bonus provided by two-year degrees would help to alleviate the pressures on Britain’s housing stock.

“This report was triggered by the concerns expressed by numerous friends, who are parents of university students and complained about the poor value for money offered by university education.

“Investigating the truth behind these stories has shocked me, the powerful university cartel interwoven with parts of the Establishment care lots about money and little about students.

“Timebomb combines our central recommendation of the expansion of two-year degrees to improve value for money for students, parents and the taxpayer as well as making a positive contribution in solving the nation’s housing shortage.”

In a joint foreword to the report, Mr Paterson and Lord Adonis said:

“This report shows that while the universities persuaded government to increase fees substantially, they acted like a cartel to block the progress we all hoped for. The extensive direct evidence from students in this report shows that value for money for them, their parents and the taxpayer has suffered.

“It is high time for universities to meet the challenge of reform that is laid out in such clear terms in this report.”

Vice-chancellor of the University of Buckingham, Sir Anthony Seldon, commented:

“I’m delighted that this report is calling for more two-year degrees. This will enhance the international appeal of British universities in a rapidly changing world where universities are being slow to respond.

“The voice of the consumer, in other words the student, has not been taken greatly into consideration.

“This report does an excellent service in channelling the debate on higher education towards the contemporary structure and its antiquated provision.”