Visitors to the Canadian capital Ottawa have more cash to splash as the pound surpasses the two-dollar mark for the first time this decade. Last week, sterling was trading as high as $2.06 against the loonie, the highest it has been since December 2007 and 30% higher than it was just 24 months ago.

Ottawa has long been an affordable city for holiday-makers and business travellers alike, but according to August 2015 data from the research and cost comparison website Numbeo, visitors are now getting much more for their buck than in many other popular capital cities. For example, a four-star hotel in Ottawa now costs an average of £75 per night compared to £80 in Washington, D.C. and £96 in Paris. Over the course of a one-week stay, this amounts to a saving of £147 for those choosing Ottawa over Paris despite the recent weakening of the euro. 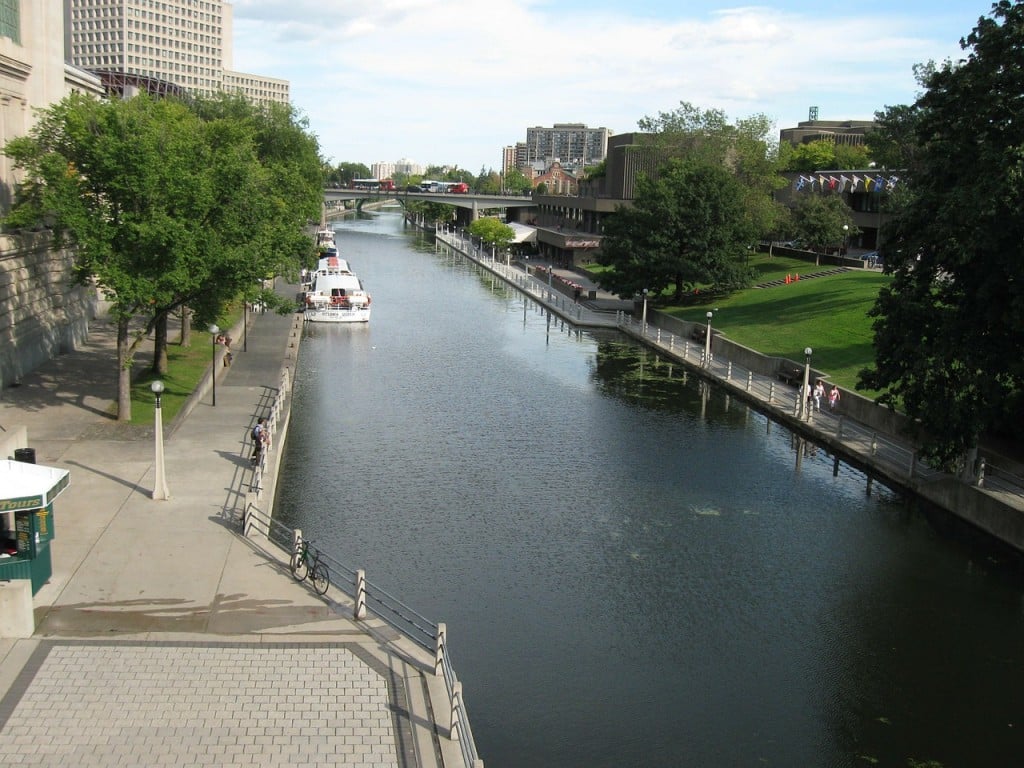 It is a similar story with eating and drinking. Ottawa has an exciting gastronomy scene with some of the finest restaurants in North America, yet average restaurant bills are less than those in Paris and represent a saving of about 25% when compared to dinning out in the U.S. capital. Meanwhile, the typical cost of buying a round of drinks consisting of a cappuccino, a Coke and a domestic beer (0.5 litres) comes to £5.75 in the Canadian capital while the same order in Washington, D.C. will cost £7.20 and in the French capital, holiday-makers can expect to pay nearly twice as much at £9.15.

Ottawa is home to an enviable shopping scene and with accessible street markets, big brand fashion names and designer malls, it is the perfect destination for a spot of retail therapy. What’s more, there are big savings to be had; for instance, a pair of Levi Jeans (501s) costs on average just £24 in Ottawa, cheaper than in Washington, D.C. and less than half the cost of a pair in Paris. Likewise, a pair of Nike trainers that retail at £45 in Washington, D.C. and £63 in Paris will set you back just £41 in the Canadian capital.

Only a seven-hour flight from London’s Heathrow, there has never been a better time to make the most of Ottawa’s great value attractions, accommodation, dining and shopping.

Take Charge of Your Eyesight: Laser Eye Surgery Options Expand in the UK