Yesterday's backlash over HIV drug pricing is precisely why companies such as GlaxoSmithKline did not raise the price of Daraprim according to UEA competition policy expert Dr Farasat Bokhari.

Dr Bokhari is a health economist specialising in competition policy at UEA's School of Economics and Centre for Competition Policy.

He said: "Yesterday we saw a massive backlash against Martin Shkreli, the head of Turing Pharmaceuticals. This negative reputational effect is precisely why GlaxoSmithKline and other pharmaceutical companies who have multiple product lines did not raise the price of this drug.

"High priced drugs are not a new phenomenon. However, once the patent or market exclusivity period is over, we expect other manufacturers to enter the market and offer generic replicas of an original drug.

"Since the cost of manufacturing an additional pill is usually very low, competition will force prices down. 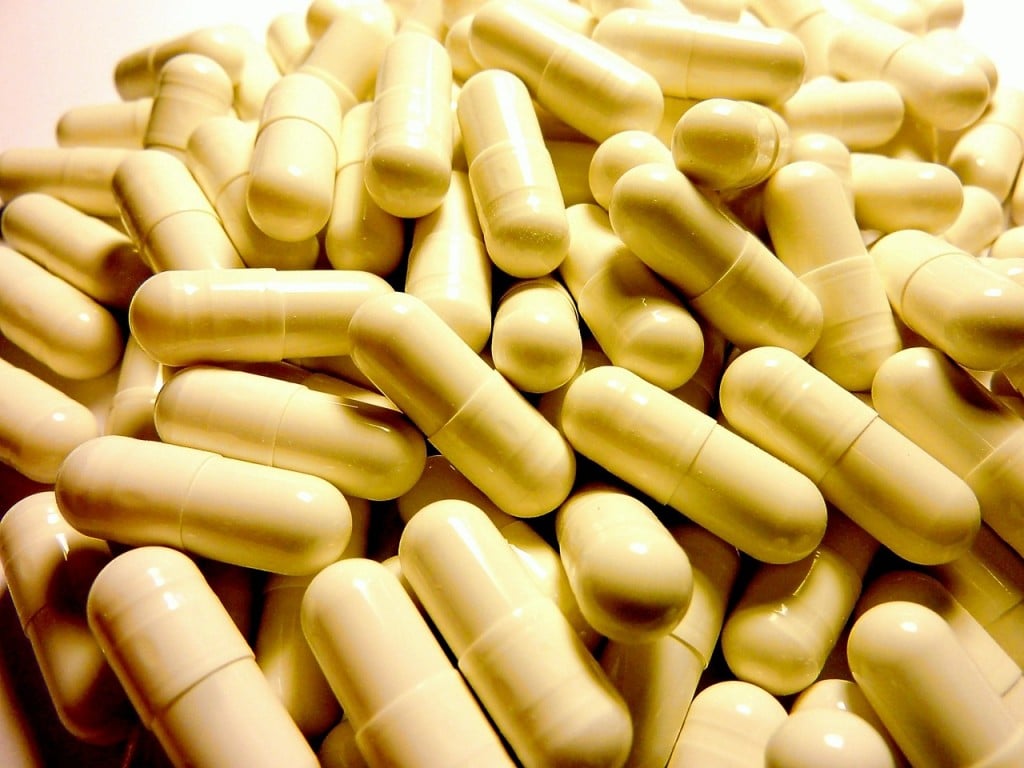 "What makes this story quite unique is that Daraprim is not a new drug. It has been around since the 1950s, but there are no generics of this drug on the market.

"One reason why GSK did not adopt Turing's high price strategy is that it is an established pharmaceutical firm with multiple product lines – so a one-time hit and run strategy on a drug that represents a minor share would not have been worthwhile.

"Turing Pharmaceuticals on the other hand is a start-up headed by a hedge fund manager. Yesterday it seemed that unlike GSK, it was undeterred by reputational effects on other products.

"But it looks like even Martin Shkreli, the head of Turing Pharmaceuticals, has been swayed by the backlash – though we don't yet know how much Turing will reduce its price by."

Dr Farasat Bokhari discusses how Turing Pharmaceuticals was able to impose an enourmous price rise for an out-of-patent drug in his blog 'The Economics of a $750 Pill'.