Banking executives will gather to discuss the challenges of PSD2 implementation at a Congress in London tomorrow. Early signs point to a battle between financial services institutions and technology firms over the new legislation’s customer data access requirements.

The financial institutions affected by the new regulations face two challenges. First, they must build agility into their core systems to support the open APIs mandated by PSD2. In addition, complying with PSD2 will require a higher level of innovation at the consumer-facing end of their businesses in order to retain customer loyalty. 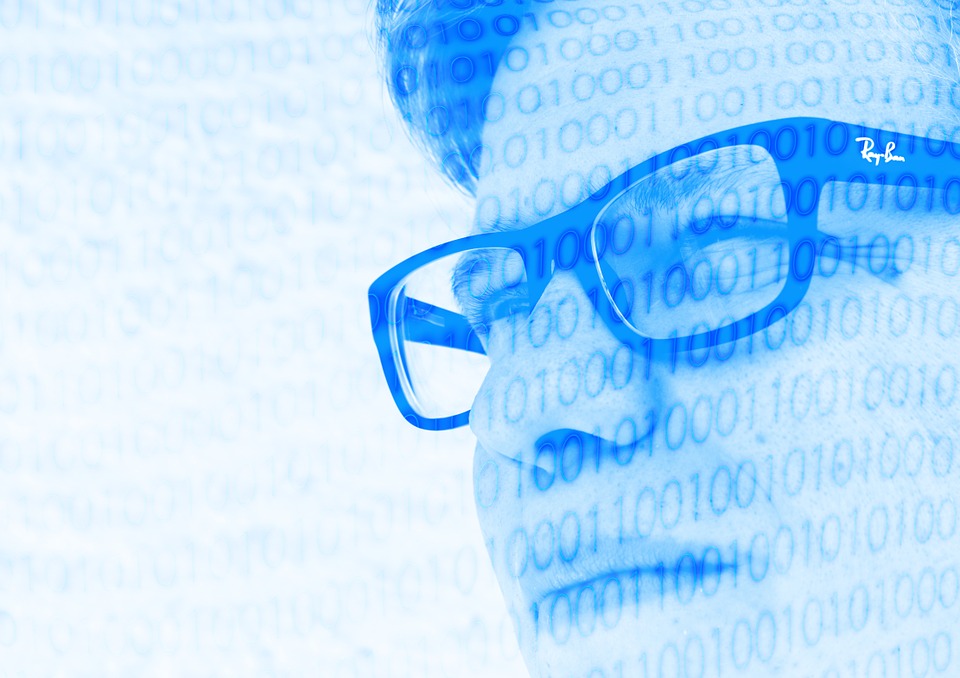 Banks need to collaborate rather than compete, says V.S. Raj, Head of Financial Services at leading IT solutions company Syntel, who works with major banks to help them to adapt to the new open banking landscape.

“In the U.S., the popularity of services that allow people to send payments directly from messaging apps has grown quickly,” said Raj. “When the PSD2 initiative comes into force in January next year, there’s no doubt that European banks will have to contend with social banking on a greater scale than ever before.”

“The PSD2 directive will go a long way to levelling the playing field between banks and third-party providers, and with this in mind, the trend towards collaboration with fintech companies is hardly surprising.”

Raj points out that large banking institutions are under pressure to avoid being relegated to the role of data custodians, and now face the same challenge that telcos have been grappling with since they were forced to open up their networks.

“The big question now is how big banks can pivot from merely being a conduit for customer data to becoming a challenger to the innovative fintech companies looking to chip away at their customer base,” said Raj.

He asserts that the main challenge posed by the regulation is that it splits banks’ attention — requiring them to evolve the core systems that support their everyday business processes without losing focus on upgrading their customer-facing front end systems.

“The future for traditional institutions is not as bleak as some are making it out to be. The smartest banks will achieve what we call ‘two-speed’ operations, where they modernize their core IT operations whilst simultaneously maintaining the mission-critical services that run their business.”

“The main benefit of such a strategy is that it prevents banks from being encumbered by inflexible systems as they continue to adapt to meet the future needs of their customers.”