Business confidence saw a marked improvement at the end of 2015, according to the latest edition of the largest regular global survey of finance professionals. But the report reminds businesses that they face a ‘dangerous cocktail of threats.’

The Global Economic Conditions Survey for the final quarter of last year ,organised by ACCA (the Association of Chartered Certified Accountants) and IMA (the Institute of Management Accountants) showed that despite UK economic growth slowing in 2015,  business confidence improved markedly in Q4, which suggests some of the gloom may be unjustified.

Indeed, the domestic economy remained healthy. Household spending was helped by low inflation and rapid wage growth. Real household disposable incomes rose by 4% in Q3, the fastest rate since Q1 2010. The recent drop in oil prices, by keeping inflation lower for longer, will give consumers another boost. Low inflation has also reduced the chances of the Bank of England raising interest rates any time soon. Markets now expect it to wait until 2017 before tightening. 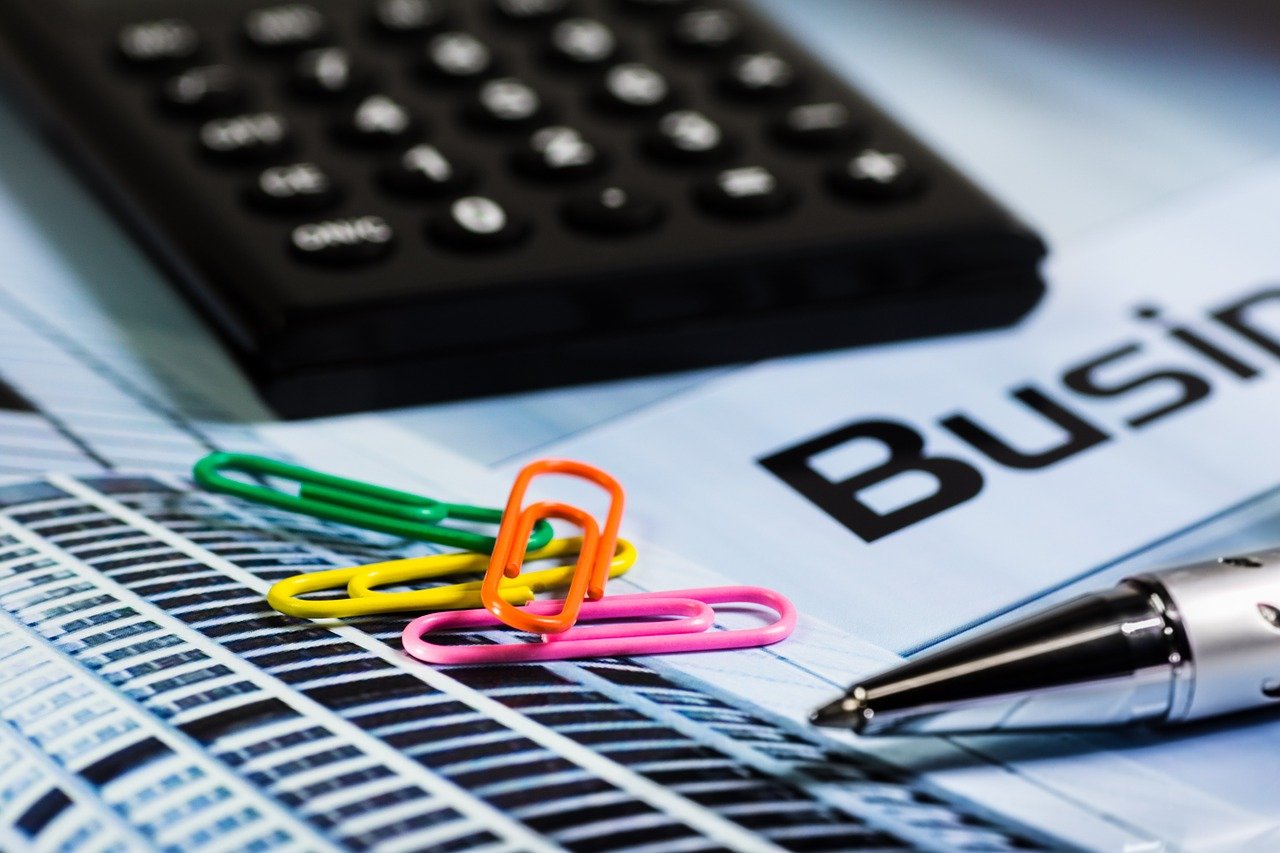 But the survey, which attracted views from 447 finance professionals in the UK, revealed some areas of concern.

First, there was a dip in the capital expenditure index, which suggests that investment growth – an important driver of the UK economy over the past couple of years – could be about to fade.

The Chancellor has pointed to a “dangerous cocktail of new threats”, including China’s slowdown and the drop in oil price. To those risks can be added the referendum on leaving the EU that will take place this year.

Falling income is the biggest concern for global businesses, according to GECS.

Nearly half of businesses (46%) reported a decline in earnings in the fourth quarter of 2015.

The survey of more than 2,500 finance professionals and over 200 CFOs around the world also shows that business confidence has hit rock bottom where 44% of respondents were less confident than three months earlier.

Businesses not only reported a fall in income, but also more difficulty in accessing finance, with half of business cutting their workforce or putting a recruitment freeze in place and 40% saying they had cut back investment plans since the third quarter of 2015.

As the price of oil continues to tumble the producers that were relatively well prepared for a drop in energy prices, like Saudi Arabia and the UAE, are now facing weaker growth as governments turn their attention to repairing their finances. Over 60% of respondents in the region reported they had cut back on investment and employment.

Businesses in OECD economies are more upbeat. Most advanced economies are net importers of energy, and so have benefitted from declines in oil prices. The US economy continues to perform relatively well, even if business confidence was undermined last quarter by the strength of the US dollar and the prospect of a rate hike.

The most significant improvement in business confidence was in the eurozone, where the risk of a near-term break-up of the currency area has faded into the distance after the latest Greek bailout.
Rising costs were still a problem, with 40% of businesses reporting concerns. While commodity prices have fallen, firms in many parts of the world, particularly Asia and Africa, are still having to deal with rapidly rising wages.

“There is a troubling long list of risks developing for the majority of global businesses. Many are already, unsurprisingly, reacting to falling opportunities by scaling back on capital and employment investments, which will, in turn, contribute to the further slowdown of the global economy. This, combined with the fact that many governments are having to cut back on spending means there are grounds for concern.”

The survey also shows that despite concerns over global growth, businesses are not expecting much response from governments.

Government spending fell to its lowest-ever level last quarter. Governments that are reliant on revenue from the commodity sector to fund their spending, such as those in Saudi Arabia, the UAE, Brazil, Russia and Malaysia, could easily be forced to tighten their belts. Most businesses in the Caribbean, Central & South America and the Middle East, as well as Western Europe, are now expecting spending cuts.
Read the full report by clicking here.