Further disappointing and worrying news for the car sector as the Society of Motor Manufacturers & Traders (SMMT) reports a sharp 12.2% year-on-year (y/y) drop in new registrations, with both consumers and fleet buyers cutting back markedly. This was a seventh successive drop in new car sales.

Sales of diesel cars (down 29.9% y/y) have been hit particularly hard by pollution concerns and air quality plans but the weakness in car sales runs significantly deeper than this.

October's 10.1% drop in private sector car sales points to squeezed, uncertain consumers being reluctant to make major purchases. Car scrappage and trade-in schemes as well as discounting appear to have had limited impact in getting pressurized consumers to splash out on a new car.

The increased, sharp fall in fleet sales (down 13% y/y) in October indicates that businesses have become more cautious in their car purchases in response to lacklustre economic activity and heightened economic and political uncertainties. Many businesses have likely become increasingly inclined to delay replacing vehicles. 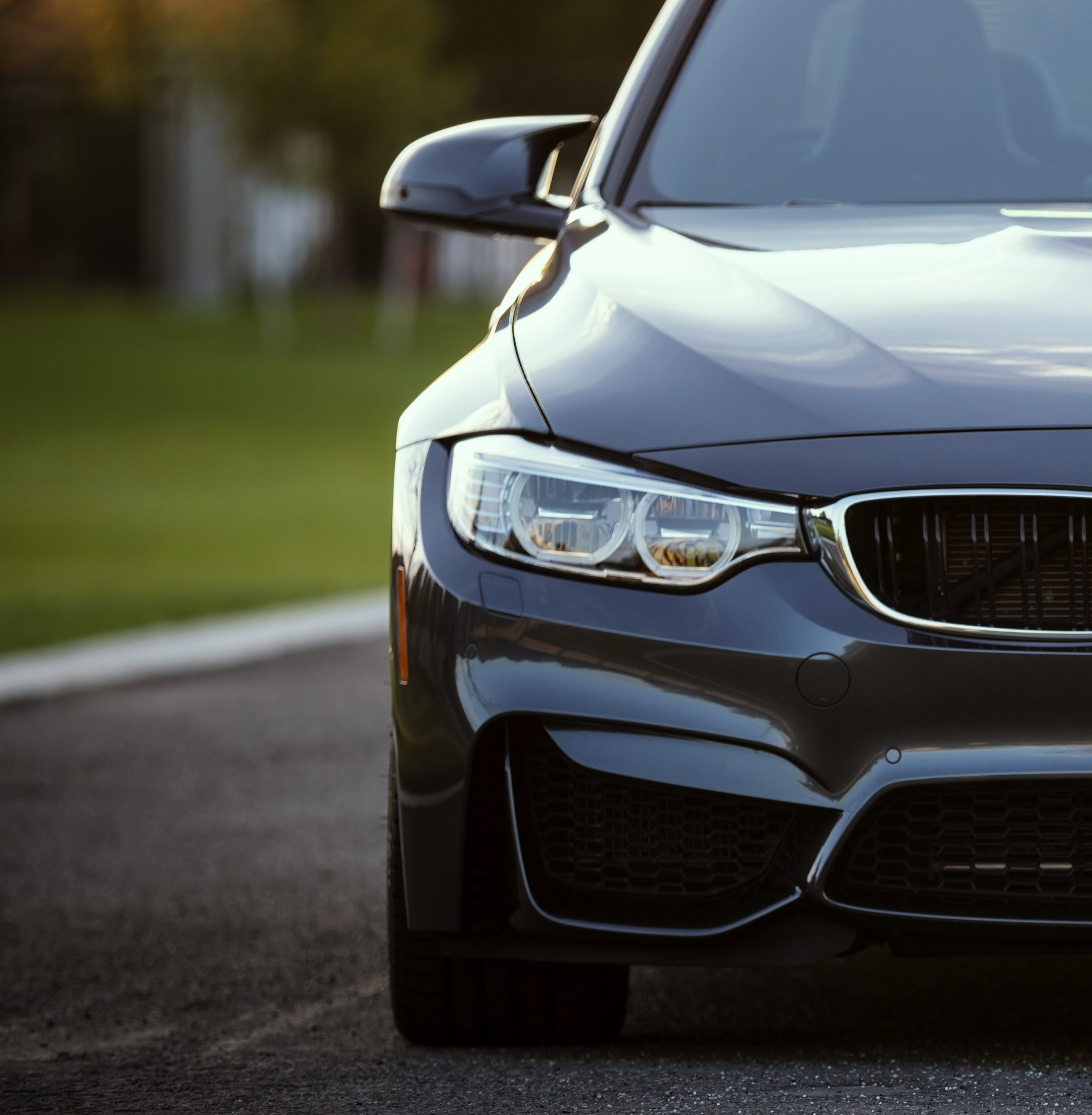 The Bank of England's decision to raise interest rates on 2 November may way weigh down on car sales – possibly more through affecting consumer and business psychology rather than the actual increase in car loan rates which will likely be limited.

Car sales are also likely to be hampered by mounting pressure to restrict car finance deals and unsecured consumer credit. The Bank of England has shown mounting concern over this and is keen for a more responsible approach to be adapted. This is magnified by concerns over the resale value of cars at the end of Personal Contract Purchase (PCP) deals.

"Not only was October's drop sharp, but it marked a seventh successive decline of falling car sales, thereby clearly pointing to a serious loss of momentum in the sector. This is even allowing for the fact that some car sales were undoubtedly brought forward into the first quarter of 2017 (when they were buoyant) by consumers and businesses looking to beat the changes to vehicle excise duty (VED) that were introduced in April.

"Private new car sales fell 10.1% y/y in October after drops of 8.8% in September and 9.9% in August, indicating that squeezed, uncertain consumers are reluctant to make major purchases.

"It is notable that private sales have been the weakest sector over the first 10 months of 2017: they were down 6.4% year-on-year over January-October, compared to the overall 4.6% drop in car sales. This is consistent with the overall softness in consumer spending over the year so far, particularly a reluctance to make major buys."

"New sales to the fleet sector were down a substantial 13% y/y in October after a particularly drop of 10.1% in September and a fall of 3.2% in August. This will be of significant concern to the car sector as it shows that the fleet sector has recently seen a major faltering after holding up pretty well through the first half of 2017.

"This indicates that businesses have become more reluctant to replace or add to their fleets amid weakened economic activity and a highly uncertain outlook.

"Reinforcing the weakened picture, new car sales to the business sector plunged 26.8% y/y in October, although this sector is now tiny with sales at just 4,324 in October."

British SMEs Trading Globally and Looking Beyond Continent for Growth