Construction sector fails to sustain May spike as PMI dips in June. In tandem with a significantly weaker manufacturing survey, data points to the economy faltering in June as heightened economic and political uncertainties fuel business and consumer caution. Outlook for the construction sector over the coming months looks challenging.

The Markit/CIPS purchasing managers survey shows construction expansion slowed in June after spiking to a 17-month high in May. The headline index fell back to 54.8 after a jump to 56.0 in May from 53.1 in April.

Following on from a significantly weaker manufacturing survey, the softer construction PMI points to the economy faltering in June as heightened political uncertainties have fuelled business and consumer caution. Much attention will be focused on Wednesday’s release of the PMI for the key services sector, which has been finding life generally much more challenging in 2017.

June saw a slowdown in construction activity across all sectors, although housebuilding activity was still at the second highest level since December 2015. 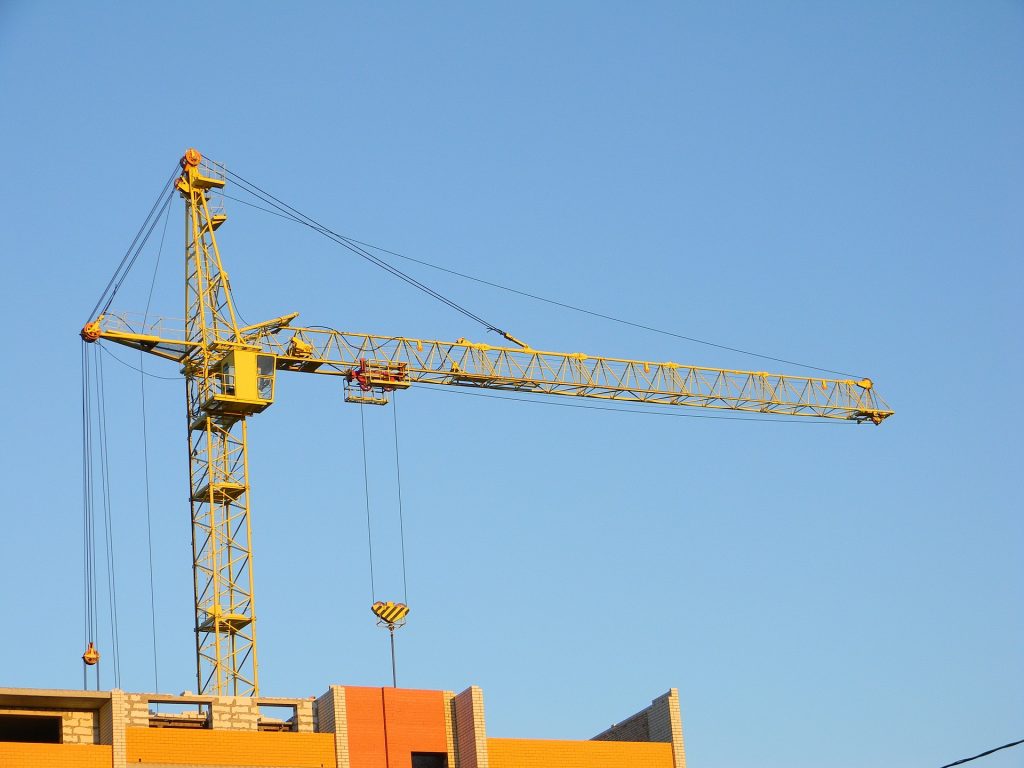 A slowdown in new orders growth to a three-month low pointed to construction activity losing momentum going into the third quarter and this was reflected in confidence in the sector relapsing to a 2017-low.

While the construction purchasing managers’ surveys still point to the sector growing in the second quarter, despite June’s relapse, this looks very far from certain. The latest hard data show that construction output fell back 1.6% month-on-month in April, so there will have needed to be decent growth in both May and June for the second quarter to see an expansion. Construction output grew 1.1% quarter-on-quarter in the first quarter.

Price pressures still strong and up in June

Weakened economic activity and uncertainty. Could pose a damaging combination for the construction sector over the coming months.

And while house building is seemingly currently holding up well, this could be pressurised by extended lacklustre housing market activity and subdued prices amid weakened consumer fundamentals.

Construction companies will be hoping that recent Government measures aimed at boosting infrastructure and housebuilding have a material beneficial impact.

Credit rejections and the mystique of credit referencing

The massive Greece bail out