A record fourth quarter pushed total UK dividends to £84.7bn in 2016, according to the latest UK Dividend Monitor from Capita Asset Services, which provides expert shareholder and corporate administration services.

The final quarter of 2016 saw headline dividends climb 11.7% year on year to reach £16.6bn, comfortably a fourth quarter record. As a result, the headline total for the full year was 6.6% higher than in 2015. But the growth was not driven by large increases in regular dividends. Instead, payouts were buoyed by a combination of a weakening pound and higher special dividends.

Of the £5.2bn increase in dividends in 2016, £4.8bn was due to the pound’s weakness as the two-fifths of UK dividends denominated in dollars and euros were translated at more favourable exchange rates. Meanwhile, special dividends of £6.1bn more than doubled year-on-year, adding an additional £3.3bn to the headline total. 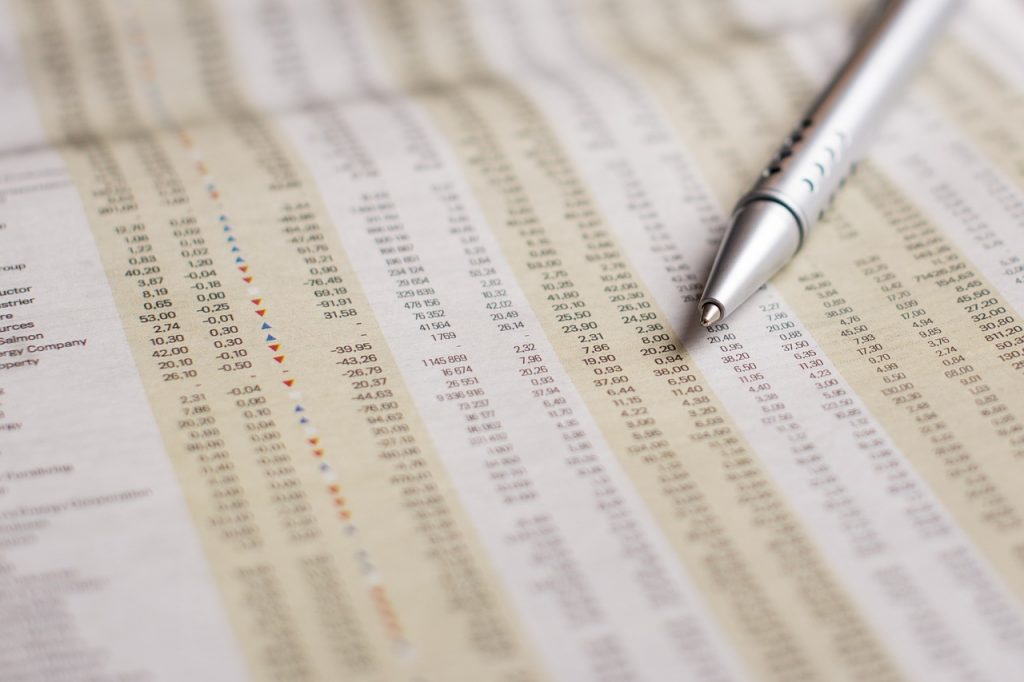 Underlying dividends, which exclude special payments, rose more slowly at 2.6% for the full year, reaching £78.5bn. Without the exchange rate gains, underlying dividends would only have reached £73.7bn, 3.7% lower year-on-year, pointing towards the difficulty many companies have faced improving their profitability, and subsequently growing or maintaining their payouts.

Performance was mixed across sectors. Mining dividends halved year-on-year to £3.3bn, their lowest since 2009, as a big wave of dividend cancellations washed through among all the big companies. Meanwhile, consumer goods dividends rose 5.1% to £11.8bn. It is the only industry grouping to increase payouts every year since at least 2007. Financials, the group which pays the most dividends, raised payouts 7.8% to £20.3bn, boosted by a hike from HSBC and specials from Prudential and Lloyds.

Dividend increases were unevenly distributed, with a disproportionate influence from the UK’s largest firms. Shell was comfortably the UK’s largest payer, and is now the largest payer in the world. Its total dividend was worth £11.1bn in 2016, £3.2bn more than the previous year. This alone was 12% more than the entire UK mid-cap index distributed. HSBC was the next highest payer, distributing £7.5bn, followed by GlaxoSmithKline. Between them, the top five payers accounted for 38% of UK dividends in 2016, up from one third in 2015.

2016 marked the third consecutive year that the top 100 has seen slower underlying (i.e. ex-special) dividend growth than the mid-cap 250. Even with hefty exchange rate gains, top 100 dividends only rose 2.2% on an underlying basis in 2016 as weak commodity and oil prices, and price wars in the grocery industry successively hit the earnings of the largest UK-listed companies. Mid-caps saw underlying dividends rise 5.0%, riding higher on stronger profit growth. Unusually large special dividends pushed growth at the headline level among the top 100 ahead of the mid-caps.

Capita Asset Services forecasts dividends will rise £5.9bn to £84.4bn in 2017 on an underlying basis, a healthy increase of 7.5%, with two-thirds of this down to the effect of the weaker pound. Special dividends are unlikely to repeat their 2016 performance. Headline dividends, therefore, will grow more slowly. Capita expects an increase of 3.3%, bringing a total of £87.5bn.

Justin Cooper, Chief Executive of Shareholder solutions, part of Capita Asset Services said: “2016 was an unusual year for dividends. It started pessimistically, with a raft of high profile cuts taking their toll. But the second-largest haul of special dividends on record, with the added alchemy of huge exchange rate gains following the pound’s devaluation in the summer, ultimately turned a rather leaden year golden.

“There are still uncertainties ahead in 2017. A new US president will bring new fiscal and trade policies, while the UK’s intention to trigger Article 50 has the potential to cause further volatility in the pound. Nevertheless, economic growth is holding up in the UK, improving in Europe, and may take off in America. Commodity prices are climbing back, providing relief for oil and mining firms. We should also see some of those companies that cancelled dividends in recent years reinstate them. However, investors will also be looking for improving profitability from companies, and for this to feed through into underlying dividends, so that improving payouts are more sustainable and less dependent on currency gains.”

The economic picture is still not pretty