Manufacturing could be worth up to 19% of UK economy

The UK economy is growing strongly and is rebalancing healthily, with investment and productivity increasing, but we must raise our game on exports, CBI chief John Cridland will say in a major economic speech today (Thursday). And he will warn of the damage that measures such as the mandatory National Living Wage could have on UK employment.

Speaking at King’s College London to an audience of business leaders, senior economists, Government officials and politicians, the CBI Director-General will outline how the UK economy is rebalancing.

Mr Cridland will examine the reasons why exports and productivity growth have been slow, arguing that the latter is not a ‘puzzle’, as the nature of the financial crisis determined the pace of the recovery. 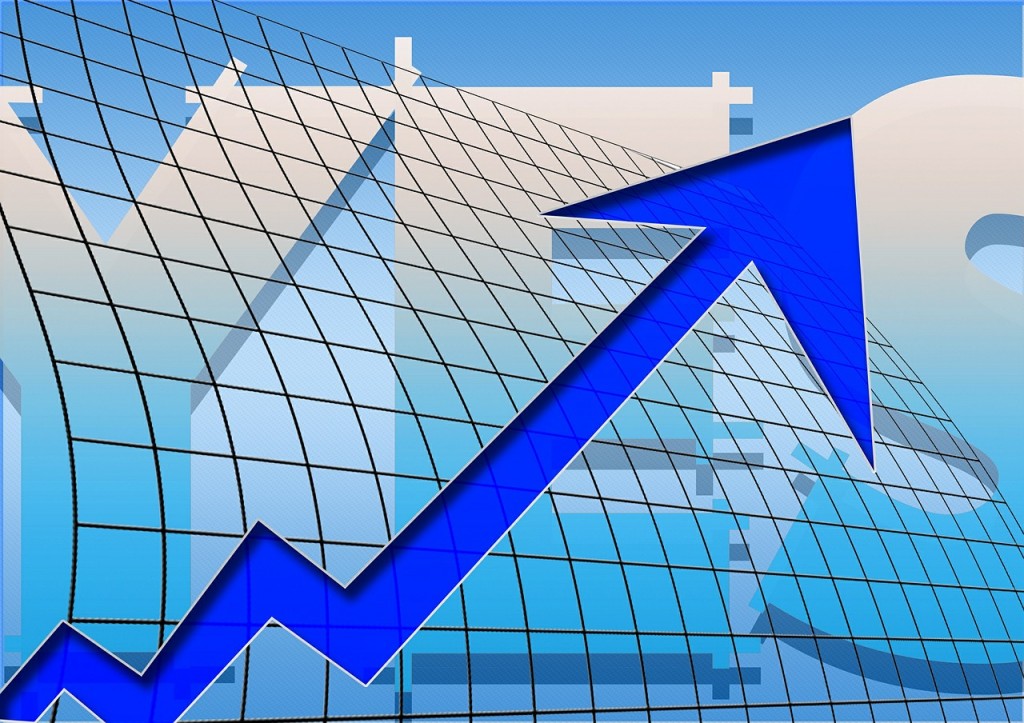 And he will highlight three significant rebalancing challenges: on exports, productivity and raising living standards. While welcoming the Government’s action on productivity, he will also suggest the Government needs to exercise caution on the National Living Wage. He will say: “I've talked to many CEOs who feel they may now have to make changes to their business models, which could result in fewer job and progression opportunities.”

Mr Cridland will add that a revision is needed to the Government’s productivity plan, to tackle the vocational education gap by reforming qualifications for 14-18 year olds, and highlight an omission – the importance to the UK’s economy of medium-sized businesses.

On the extent of economic re-balancing, Mr Cridland will say:

“The UK has made progress in the last five years.

“A more balanced economy should not only grow faster over the medium-term, but should also produce more resilient growth.

“Business investment as a percentage of GDP has now risen above the previous peak in the early 2000s.

“We’ve also rebalanced from the public to the private sector. From 2009 to 2014, the number of people employed by the private sector rose by more than 2.5 million – easily offsetting a 900,000 reduction in public sector employment in the same period.

“And – of course – we’ve rebalanced from unemployment to employment.

“Whilst some commentators have been looking for a rebalance from the service sector to manufacturing, I believe this is no longer the right way to look at our economy.

“A transformation currently taking place within the sector is rendering the distinction between services and manufacturing less and less meaningful.

“I’m talking about two related trends. One is the outsourcing by manufacturing firms of a whole range of activities – design, programming, analytics, marketing, and so on.

“The other is the increasing tendency for manufacturers to develop and sell services themselves to gain a competitive advantage.

“Taking the wider impact of manufacturing into account, we estimate that the sector could account for 19% of the UK economy, double the share implied by national accounts.

“This interdependence between services and manufacturing can also be seen in the rebalancing within the services sector since 2009.

On exports, he will say:

“Jaguar cars, Prudential Insurance, and where we really score – our creative industries.

“In 2013 we exported over 1.8 billion pounds of services from the UK’s creative industries to Asia. But we can do even better.

“Consumer goods and services to the middle classes of the new world – this is the sweet spot for British exports.”

On productivity, Mr Cridland will say:

“While I will happily accept the productivity challenge, I don’t accept that it is a puzzle.

“As well as understanding – quite forensically – the causes of the productivity stall, we need to be sure we are confident in macro productivity measures before we jump to policy solutions.

“In our data-driven, knowledge-based economy – where services play a key role – it’s less and less just about the quantity of widgets coming off production lines and more and more about the quality of customer interaction. We need productivity data which understands this – helping policy-makers reach the right conclusions, finding the right solutions.”

“As I have toured the country during my time as CBI Director-General talking about our improving economy, I have often received a different reaction from the public to that from employers, especially outside of London and the South East.

“Meeting people for whom GDP figures were irrelevant if they couldn’t touch, smell and feel economic recovery. And even though we had a jobs-rich recovery it was a long time before we saw a pick-up in wage growth, because that depended on the turn in demand, in business investment and in productivity.”

Looking at future rebalancing in the economy, Mr Cridland will highlight future opportunities for UK exports, highlighting the importance of emerging markets, traditional export partners like the EU, the BRICS, and smaller emerging markets, such as Malaysia.

“We now need to do in more emerging markets what we are already doing in China – and double our exports.

“Britain is well positioned to do this. The last decade of exports may have belonged to Germany, but the next decade can be ours.

“Commercial services will be a major opportunity.

“When it comes to goods, the UK could see strong export growth in pharmaceuticals, aerospace, vehicle manufacture, chemicals and mineral products.

“CBI companies are following China’s rocky road to more open financial markets closely. And we’ve already revised down our exports forecast for 2016, largely due to lower growth in China bearing down on global prospects.

“Yet – even if China grew by 5% this year, that’s the same as adding an economy the size of Belgium to the global economy. And – looking forward – we need to keep our eyes firmly focused on the long-term picture.

“But when I talk to CBI companies, they’re not just looking to the “usual suspects” – the BRICs – like India and China. Forecasts show strong growth in demand for UK goods from smaller countries with growing middle-class populations – like Thailand, Malaysia and the United Arab Emirates.”

Finally he will welcome the Government’s focus on productivity, but sound a cautious note on politicians mandating wage rises.

Mr Cridland will welcome the focus on long-term investment in economic capital, including infrastructure, skills and knowledge, acknowledging it’s ‘all good stuff’.

He will urge caution over the introduction of the National Living Wage, argue for a revision, to close the education gap and warn against an omission – forgetting the massive contribution from the Britain’s medium-sized businesses.

“First – a note of caution.

“And it’s productivity on which wage growth depends.

“All three are now rising.

“They depend on organic productivity improvements.

“And we should be careful what we wish for. Our jobs-rich recovery is a success which depends on entry level jobs and progression routes on our high streets and in our leisure sector.

“The necessary revision? The gap in our education system.

“The Government want all pupils to study the English Baccalaureate, more rigorous GCSEs and A-levels, alongside apprenticeships and high-quality technical education.

“The Ebac speaks to Grammar School kids like me, but the technical qualifications for those who don’t want the academic route and the focus on character and resilience for all are still pale and out of focus alongside the Ebac.

“It’s time all young people have learning routes relevant to them from 14-18.

“And the notable omission? The British Mittelstand – the 20,000 or so companies with a turnover of 10-100 million pounds a year are the principal dynamo of growth in the British economy and have the most potential employment growth for innovation and exports.”
Mr Cridland will conclude by saying:

“Have we rebalanced? Well, the answer is more positive than many allow for.

“Since the crisis, growth has been more healthily balanced – shifting towards investment and away from debt-driven consumption.

“I then asked what held us back. Well, both export performance and productivity growth have been slow to build. But neither are a puzzle. The nature of the economic crisis determined the pace of the recovery.

“And the future opportunities? I do believe that Britain now faces economic prosperity despite global downside risks. My job is to make this country the best place in the world from which to do business around the world.

“And I think we stand a good chance of being just that. As the CBI celebrates its 50th anniversary, the search for the Holy Grail goes on. Like Galahad in the legend, we at the CBI are passionate about the mission. I look forward to the next 50 years of the CBI with optimism.”

Tories Should Declare Level of Cap on Social Care Bills