The Office for National Statistics reported that the downward revision in the GDP growth figure came because “……consumer facing industries such as retail and accommodation fell and household spending slowed. This was partly due to rising prices. Construction and manufacturing also showed little growth, while business services & finance continued to grow strongly.”

GDP in current prices increased by 0.7 percent between the two quarters, but GDP per head in volume terms remained flat. 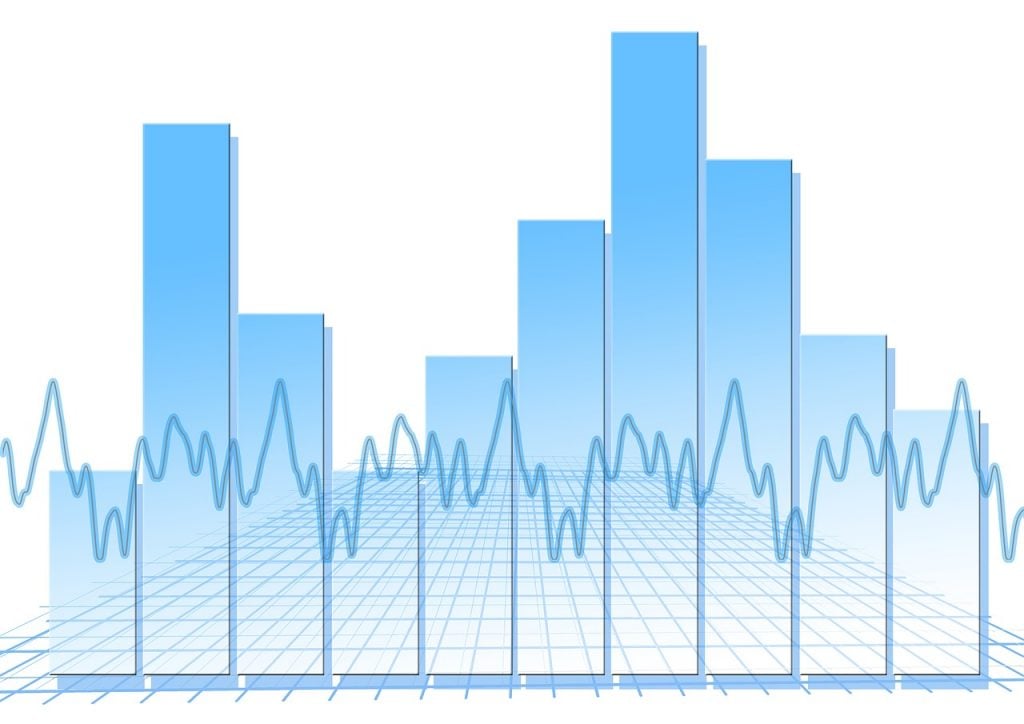 “Today’s second estimate of Q1 2017 GDP is an indication that the UK economy is going through a soft path as both the production and service sectors were softer than expected. Despite Sterling’s fall in value, net trade was also a drag on the GDP print, suggesting that both imports and exports seem not to be terribly sensitive to the FX market. Given the dependency of the economy on consumer spending, weak real earnings growth suggests a near-term re-acceleration is unlikely.”

“It seems that the UK economy has been hit by the rising cost of living, largely caused by Brexit-related falls in sterling, and rising input prices worldwide.  Retail and accommodation took a particularly large knock, but it was a bad quarter for manufacturing and construction too. This was in marked contrast with the final quarter of last year, which saw 0.7% growth.

“It has been a different story in the euro area, which expanded by 0.5% in the first quarter of 2017.  As Mark Twain might have said if he were alive today, ‘reports of the death of the euro economy have been greatly exaggerated.’

“However the UK can find some reason for optimism. The latest purchasing managers indexes (PMIs) pointed to a robust pick-up in April, with the PMI tracking UK manufacturing rising to a three year high and the PMIs collectively consistent with growth of 0.6% in the third quarter.

“The retail sector has seen some improvement too, but it remains to be seen how much of this was related to the unseasonably good weather in April and the timing of Easter.

“Investors, however, need not worry too much about the poor performance in Q1 as to a large extent this is already reflected in share prices. Of more relevance is whether the apparent improvement in April continues. We will know more next week with the latest PMIs, this time covering May.”

“Since the Brexit vote, the Bank of England has cut interest rates and boosted quantitative easing. The latest GDP figures show that the UK economy has seen worse than expected growth in Q1.The UK’s recent economic strength including post Brexit may be beginning to wobble as consumers begin to feel the impact of higher inflation. For the real estate industry, higher inflation means higher construction costs and should lead to an increase in property prices. However in recent months the demand for real estate has softened and it is unlikely that developers will immediately pass on the higher inflationary costs to the end customer.

“Since Brexit, we’ve seen record numbers of investors joining our investment platform. We expect to see the highest level of volatility from the office sector as many international firms currently headquartered in the UK may put decisions on hold over their long term office space requirements. Indeed our recent research showed that 20% of property-focussed institutional investors believe the office sector will present the biggest European real estate investment opportunity over the next 12 months. If the UK no longer gives businesses access to the European market, they may need to spread their staff across multiple locations to more efficiently access both the UK and European market.”

"Household consumption was one of the main contributing factors, with growth slowing from 0.7% to 0.3%. However, net trade was also a disappointment, with the balance reducing GDP by 1.4 percentage points. The volume of exports fell 1.6% from a very strong 4.6% in the previous quarter. Meanwhile, imports jumped by 2.7%, compared to a 1% fall previously.

"There was some good news in the figures. Business investment was higher than expected, while government spending also picked up by more than expected. However, it is worth mentioning that had inventories not picked up through the quarter, the economy would have stalled.

"Overall, a weak set of figures, highlighting the challenge that households are facing: weak pay growth that is not keeping up with inflation. What makes matters worse is that inflation is still rising, and this period of weakness could persist for some time."

Crowdfunding: where will we go from here?