UK economic growth remained steady in the three months to November albeit at a slower pace than a few months ago, according to the latest CBI Growth Indicator.

The survey of 748 respondents brings together economic-activity survey data across the manufacturing, retail and service sectors, and showed the pace of growth was broadly stable, having weakened over the last two months. The balance of firms reporting a rise in output was +13%, a shade below the +14% reported last month but above the long-run average of +5%.

Growth was mainly driven by the business and consumer service sectors with manufacturing remaining one of the more sluggish sectors in the economy and distribution taking a hit. Expectations for the next three months are the weakest they have been for two years (+17%) although still well-above the average (+10%). 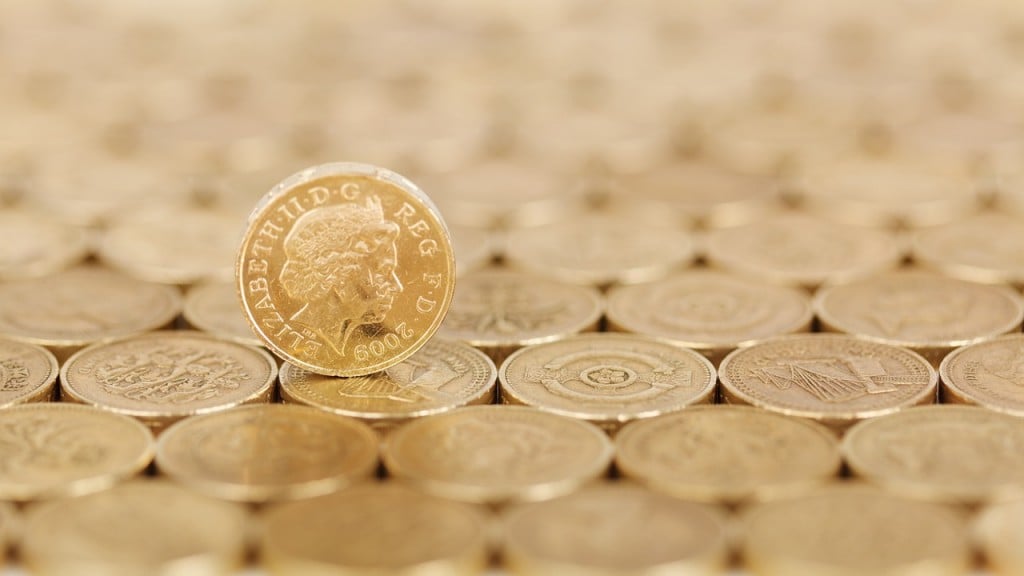 “Growth in the economy is steady this month, but momentum is slower than in the first half of the year.

“Business and consumer services are stoking the economic fire, but while manufacturing has seen a modest improvement, firms in the sector are still expecting to see a fall in output.

“The main risks to the UK economy still stem from outside, particularly fragilities in emerging markets and the potential for global financial market volatility.”

The Joke’s on William Hague and the Tories

How to Turn Disappointing Housing Data into Greater Returns