UK households to spend nearly 40% of disposable income on Christmas

38.5% of UK household disposable income to be spent on Christmas

The Christmas Barometer 2015™ from Ferratum Group has revealed that UK households are set to spend 38.5% of their disposable income during the festive season this year. The annual research revealed that consumers in the UK are far more generous when it comes to Christmas spending than the other 20 countries surveyed, far exceeding the global average of 23%.

It appears that households worldwide are finding this level of Christmas spend hard to maintain in 2015. 1 in 5 of those households will spend less money compared with last year, with two thirds (64.6%) stating they intend to spend a similar amount.

The research also revealed that toys and games are losing popularity in the UK, taking up a mere 7.9% of our festive spend this year. This is in stark contrast to the rest of the Commonwealth, with Canada (35%), Australia (23.1%) and New Zealand (20.1%) still considering them to be worth the spend. The most popular gifts under the tree in the UK this year will be clothing, books and sports gear. 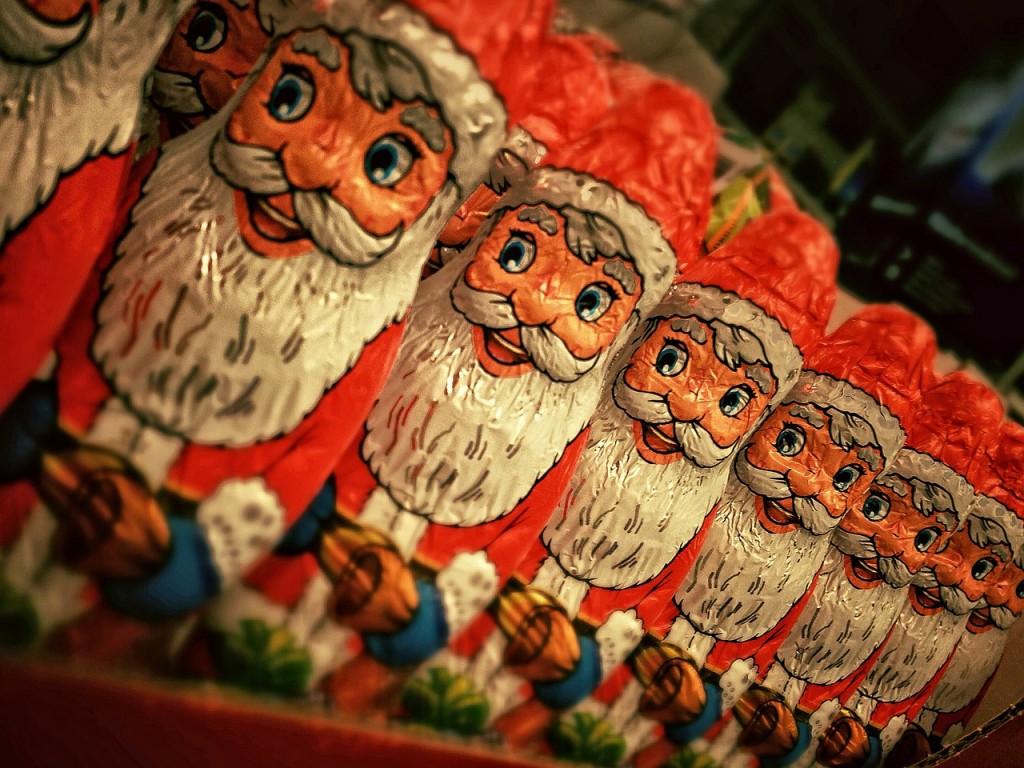 “This year’s Christmas Barometer™ clearly demonstrates the UK’s generosity when it comes to Christmas spending, paying far more against disposable income than other countries in Europe and a majority of the Commonwealth.

"With New Year’s resolutions often focusing on becoming more active and purchasing gym equipment, 13.6% of the UK’s Christmas spend is set to focus on sporting gear. Retailers need to keep this in mind for their sales strategy during the festive season and into 2016.”

Online Drives Over Half Of Non-Food Sales Growth