UK inflation: Households are being squeezed

The annual rate of consumer price index (CPI) inflation rose from 2.3% in March to 2.7% in April – higher than consensus estimates of 2.6%.

Meanwhile, the retail price index (RPI) measure of inflation jumped from 3.1% to 3.5% over the same period, also slightly higher than consensus expectations. This is more bad news for households, according to Azad Zangana, Schroders' Senior European Economist:

"Inflation has been rising in recent months due to energy price inflation dynamics, but also the fall in sterling, which is raising the prices of imported goods and services. According to the latest producer price index data, input prices are still rising by 16.6% year-on-year, although that is down from the peak in recent months. The input price data suggests that producers have seen the peak in the cost inflation that they face. Over the coming months, most of those costs will be passed on to consumers, most likely in the form of higher final prices, which will of course drive measures like the CPI and RPI higher still. In fact, the Schroders forecast has headline UK CPI inflation rising above 3% by the end of the summer, before slowly coming back down over the second half of the year. 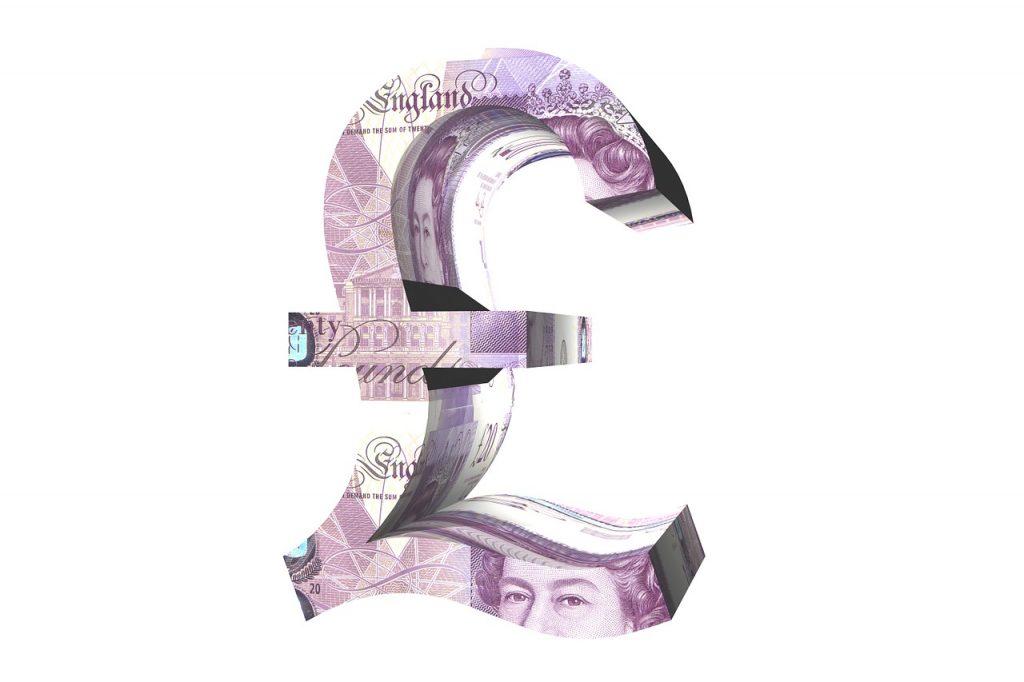 "Meanwhile, households are being squeezed. This was evident from the weakness in retail sales, and was hinted at by the fall in GDP growth published last month, with many of the consumer-facing sectors struggling. Indeed, governor of the Bank of England, Mark Carney, warned that average pay growth was unlikely to keep up with headline inflation in the near-term, but could catch-up sometime next year. He mentioned Brexit uncertainty as a possible reason for subdued wage growth, but he thinks this could fade over time.

"Within the details of the report, the biggest contribution came from transport price inflation, where prices rose by 1.5% in April 2017 compared to a fall of 0.1% in April 2016. This is due to the changing month of the Easter holiday, which usually leads to a big jump in air fares and other transport prices. Otherwise, clothing and footwear inflation rose by 1.1%, compared to a fall of 0.3% a year ago. To the downside, recreation and culture services inflation rose 0.2%, compared to 0.8% a year earlier – this could be a result of households cutting back on discretionary spending.

Economy to slow as households cut back

"Overall, a small upside surprise to inflation, which does not change the story for the UK economy. Inflation is heading higher from here which will squeeze households further. With the savings rate at a record low, households are very likely to cut back spending, causing the economy to slow."

Another Fed hike, but how many more to come?