"The impact from the fall in the pound is starting to feed through in to import price inflation, though we expect the Bank to hold fire on raising interest rates.

"UK consumer price inflation has jumped to its highest rate since September 2013 as the fall in the pound since the Brexit referendum has started to push prices of imported goods up.

"The headline rate of annual consumer price inflation rose from 1.8% in January to 2.3% in February, surprising to the upside where consensus expectations were for a rise to 2.2%. 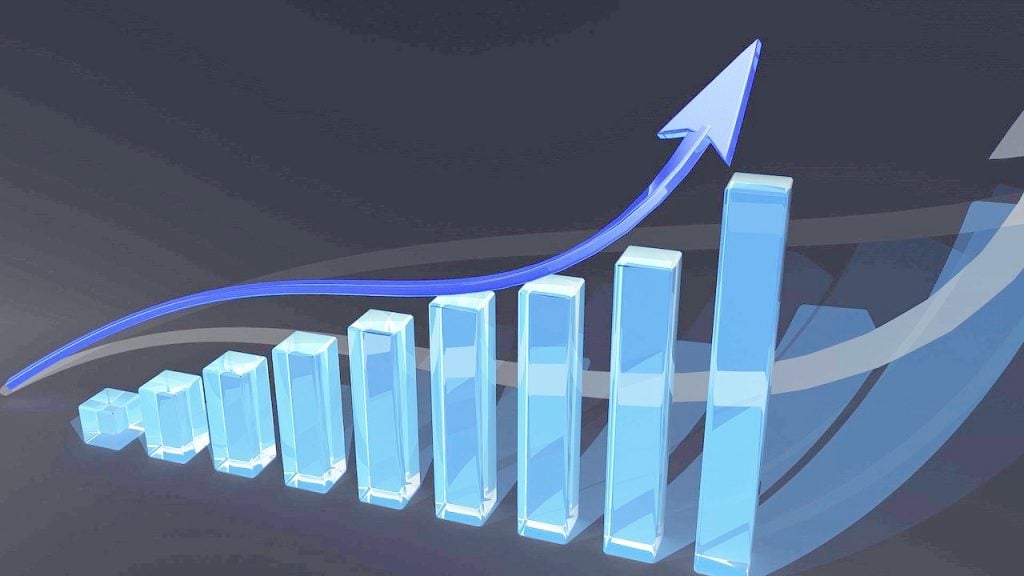 "Inflation has been rising steadily for some time, mainly due to the negative impact of the recent fall in global energy prices dropping out of the annual comparison. However, the impact from the fall in sterling is now also feeding into consumer prices, which is set to squeeze household finances over the course of this year.  We forecast headline inflation to rise through 3% in the coming months, before peaking around the end of the summer, and then steadily coming down to around 2% over 2018.

"For the Bank of England, the latest figures will be disappointing. Inflation is likely to overshoot the Bank’s forecast and could persuade rate setters to consider raising interest rates later this year. Indeed, outgoing Monetary Policy Committee member Kristin Forbes voted to raise interest rates at the last meeting, and could have more support over the coming months.

"We expect the Bank to hold fire for now as the rise in inflation is not being matched by higher wage inflation. As a result, the real disposable income of households is falling, which should reduce demand in the economy and therefore inflation in time. We doubt the Bank of England would want to raise interest rates at a time when household finances are being squeezed."

What You Need to Know About the New Credit Cards

London House Prices rise 16.4% in the Year to June

Business Innovations with the Power to Help