· UK inflation rises to 2.3% – highest level since September 2013
· Growth in real wages close to negative
· Fall in sterling post Brexit could be why core inflation jumped from 1.6% to 2.0%

Michael Baxter, economics commentator for The Share Centre comments on what the latest inflation figures from the Office for National Statistics could mean for investors:

“This morning, the Office for National Statistics reported that UK inflation jumped to 2.3% in February, the highest level since September 2013. Rising transport costs, particularly for fuel, were the main contributors to the increase in the rate and I believe there are further concerns.

“Core inflation – that’s the headline rate minus energy, food, alcoholic beverages & tobacco, and which the Bank of England pays close attention to when setting interest rates, also saw a big jump, rising from 1.6% to 2.0%. Up to now, core inflation in the UK, US and euro area, has been contained, which has supported the idea that rises in inflation do not suggest a need to rapidly tighten monetary policy. However, the jump in this index in the UK is quite worrisome. 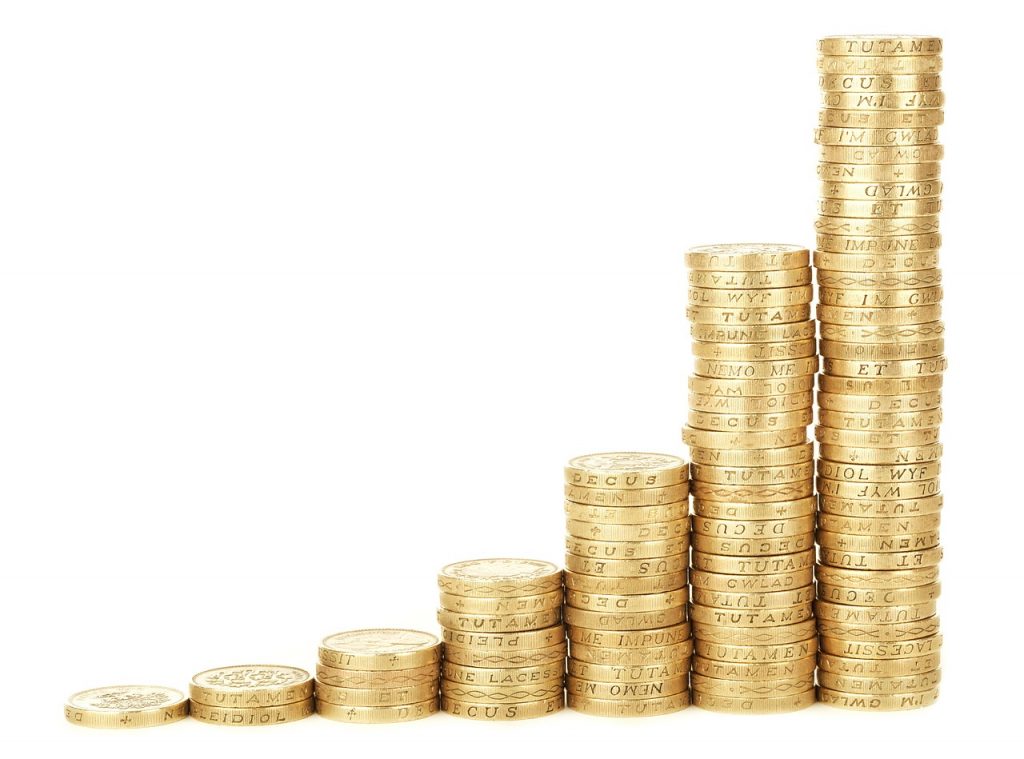 “It is likely that the post Brexit fall in sterling is the main reason why core inflation has risen, and as such, it does seem that the UK has a more serious burgeoning inflation problem than the US and euro area.

“Producer prices also jumped, with output prices up 3.7% to the highest level since December 2011. Moreover, although input price inflation fell slightly from the month before to 19.1%, it saw the second fastest rate of annual growth since 2008.

“Despite one member (Kristin Forbes) of the Bank of England’s rate setting committee voting for an increase in interest rates earlier this month, the jump in inflation does not necessarily mean an imminent hike in UK interest rates. After all, inflation was much higher earlier this decade, but rates stayed on hold.

“There is a more worrying point, however, relating to real wages.

“In the three months to January, average wages including bonuses rose by 2.2%, which means that unless they increased in February at a faster pace, growth in average wages minus inflation (real wages) fell in February and for the first time since the autumn of 2014. We will know for sure next month when data on average wages is released.

“The latest projections from the Office of Budget Responsibility assumed that real wages would not fall, and the chancellor budgeted partly upon this assumption. There is a good chance that the OBR will be proven wrong within weeks.

“Looking beyond the somewhat trivial point about economic forecasting, falling real wages will have a negative impact upon UK consumer demand, and house prices.

“For the remainder of this year, and for next, the UK is about to become reliant on exporters and a shift in the balance of trade for supporting growth.”

Occupy Wall Street: The World Economic Crisis and its Solutions