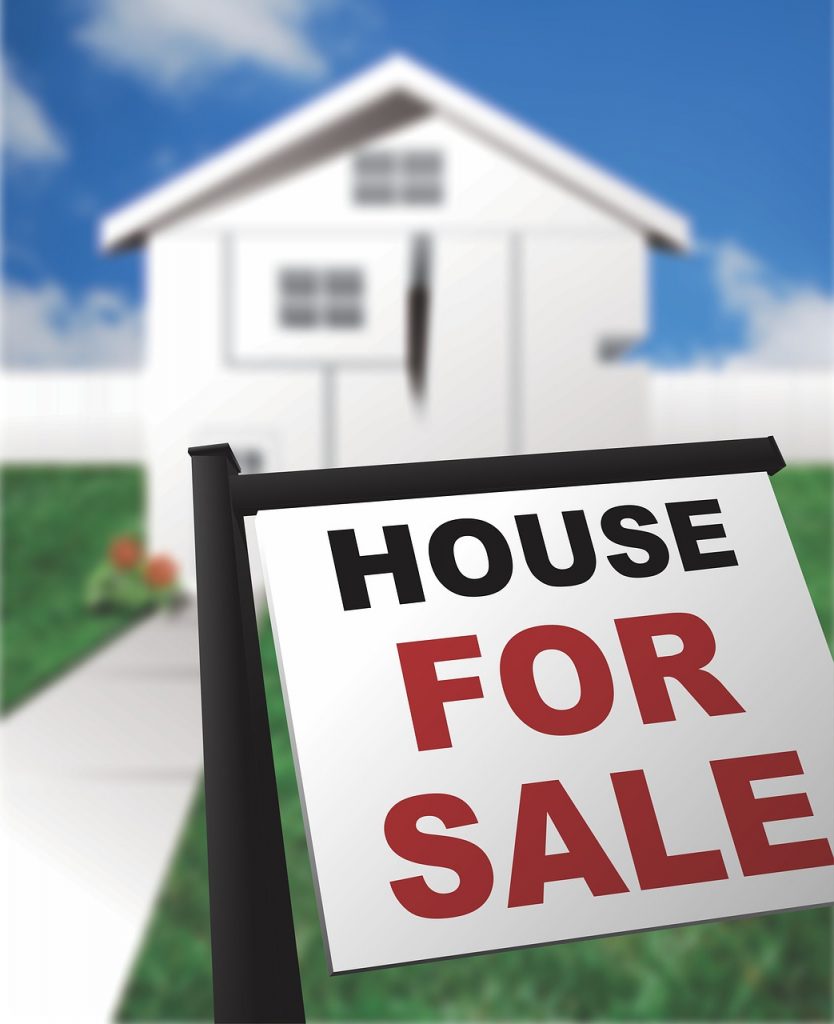 In a year of firsts for British politics, new research commissioned across over 1,100 nationwide investors by peer-to-peer lender Kuflink has revealed which asset classes investors are turning to amidst the upcoming June election and Brexit, finding:

Britain’s investors are increasingly focusing their attention on traditional asset classes such as property in the current political climate, according to new research by Kuflink Ltd. The peer-to-peer lending platform commissioned a nationally representative survey across 1,100 UK investors, showing that Brexit and the snap General Election have impacted UK investment decisions more than any other political event in their lifetime.

More than a third (34%) of the respondents – the equivalent of 10 million investors across the country – said that Britain’s decision to leave the European Union has drastically affected the way they manage their investment strategies. This view was particularly prominent among investors aged between 18 and 34 and those in London, where the figure jumped to 61% and 71% respectively. Furthermore, Kuflink’s research showed that the uncertainty caused by the snap General Election is prompting greater caution among some investors; 38% of UK investors said that they would be waiting until after the upcoming election on 8 June 2017 to make any further investment decisions.

During this period of significant economic transformation, the survey also revealed that investors deem property investment to be safer. Almost two-fifths (38%) of the investors surveyed said that they are currently less inclined to pursue newer or lesser-known investment classes amidst uncertainty surrounding unfolding political and economic events – this equates to more than 11 million investors across the UK. Furthermore, 30% of the country’s investors (8.78 million people) stated that over the course of the 2017/18 financial year, they would be directing their attention to traditional asset classes such as property.

Tarlochan Garcha, CEO of Kuflink, commented on the findings:

“The EU referendum has set in motion a number of political and economic shifts that are inevitably impacting the way the UK’s investors think and act. Today’s research has underlined the faith people place in property as an investment vehicle, with a huge number of investors gravitating towards this safe haven asset amidst the uncertainty caused by Brexit and the approaching General Election. There is undeniable investment value in retrospective data and historical evidence to support the strength of any investment class. For this reason, I have great faith in the resilience and strength of the UK property market and take confidence in the fact that UK investors agree.”

‘No’ answer still leaves tax questions for a devolved Scotland

CBI makes the case for energy from waste