UK is the Largest Supplier of the World's Ivory Markets

Ahead of World Elephant Day on Saturday, EIA Executive Director Mary Rice said: "UK ivory exports are stimulating consumer demand globally, especially in Hong Kong and China, two of the world's largest markets for both legal and illegal ivory. Even as the Government of China works towards closing its domestic ivory market by the end of 2017, the UK continues to inject a large amount of ivory into China.

"The UK Government should stop issuing permits for all ivory exports with immediate effect, not least to show solidarity with the Hong Kong and Chinese governments which have both committed to closing their domestic ivory markets.

"As well as fuelling demand for ivory, the UK's legal trade provides opportunities for the laundering of illegal ivory, both within the country and internationally. 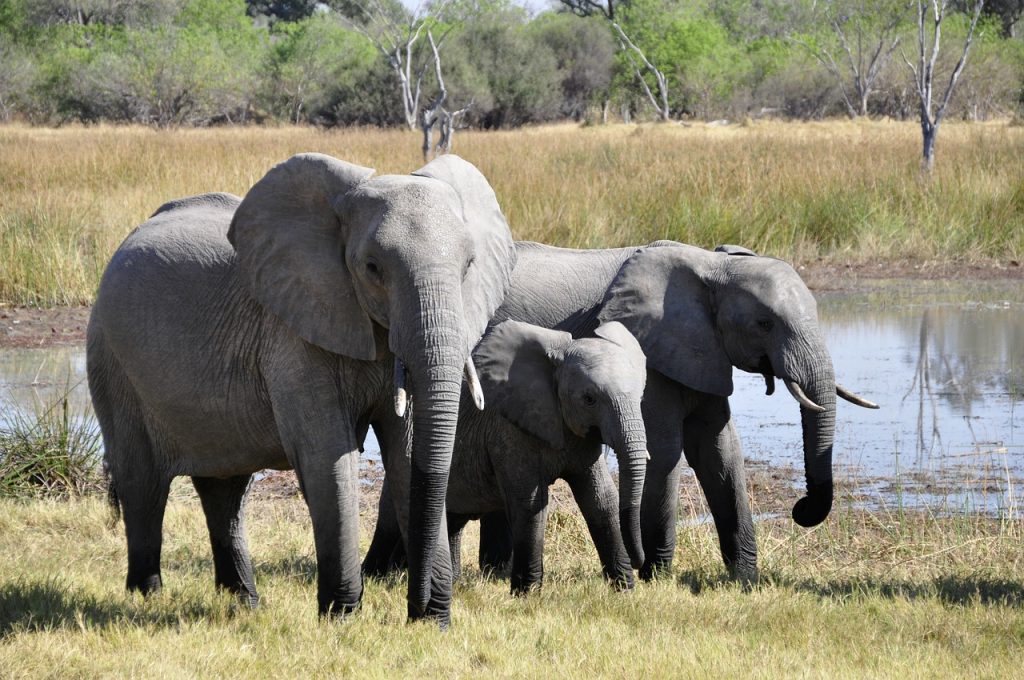 "The UK Government has said it will launch a consultation about further restrictions on the country's ivory trade – something the Conservative Party has promised in two successive election manifestos. The analysis published by EIA today will doubtless come as a shock to many who may have been complacent about the role of the UK in the slaughter of Africa's elephants and reinforces the need for action."

EIA wildlife campaigners scrutinised the trade database maintained by the Convention on International Trade in Endangered Species of Wild Fauna and Flora (CITES) which records certificates issued for legal ivory exports. During2010-15, the data show that:

Rice added:  "This huge legal trade from the UK – and the illegal trade it masks – is wholly unacceptable for a country which has previously shown strong leadership on elephant conservation."

The UK is the world's largest supplier of ivory

The UK exported more legal ivory than any other country between 2010 and 2015, which highlights that fact that the UK clearly plays a significant role in the international trade in ivory.

The UK exported more legal ivory than any other country to China and Hong Kong, two of the world's largest markets for legal and illegal ivory.