Despite stuttering economic activity, employment growth is strong but it is still failing to translate into higher earnings growth

The UK labour market shows robust improvement, despite faltering economic activity. This is not good news for already worryingly weak UK productivity. However, it does provide some much-needed respite for consumers as they face a serious squeeze on purchasing power.

It may be that a number of UK companies are currently keen to take on workers or at least hold on to them given concerns over labour shortages in some sectors and reports of fewer EU workers coming to the UK since last June’s Brexit vote.

However, the strong suspicion remains that sooner or later UK labour market resilience will be diluted by weakened UK economic activity, heightened business uncertainties and concerns over the economic and political outlook, including Brexit developments. Indeed, business caution appears to have been reinforced by political uncertainty following the general election and this increases the downside risks to employment. 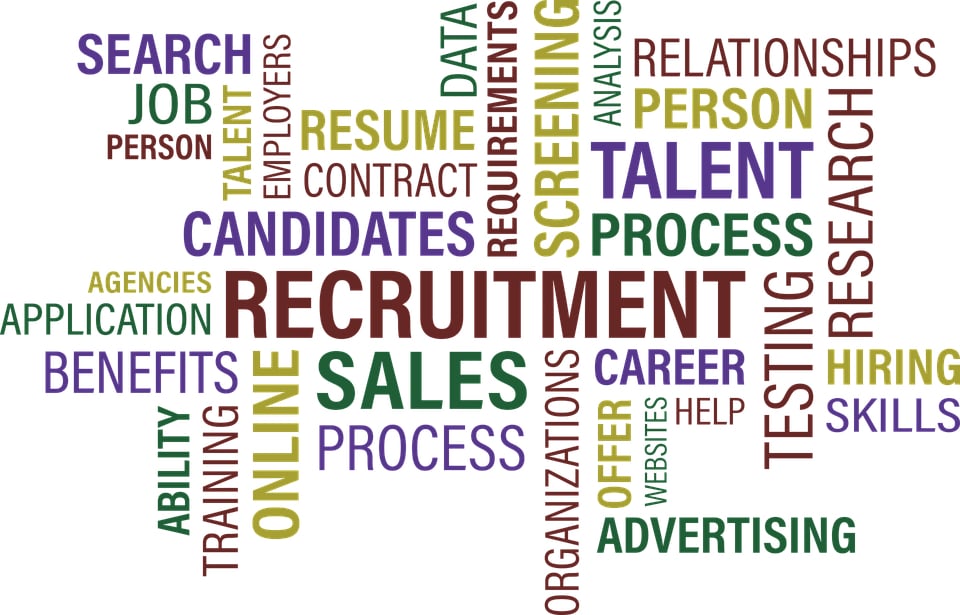 Worryingly for consumers, higher employment is still not translating into higher pay as inflation ratchets up further. Thus the squeeze on consumers continues to intensify, with obvious negative implications for personal expenditure.

Anaemic earnings growth is a key factor arguing against any near-term Bank of England interest rate hike, and the latest data keeps this argument firmly in place – along with recent largely disappointing UK economic developments.

There was a slight pick-up of 2% in the three months to May in annual growth in regular pay (which excludes bonus payments) but this was not enough to materially change the situation. True, regular pay growth picked up to 2.3% in May itself from 1.8% in April, but this was helped by a dip in earnings growth in May 2016. Real earnings fell by 0.5% excluding bonuses in the three months to May.

Companies are clearly keen to limit pay as they face a faltering domestic economy and as their input costs have been lifted markedly by the sharp overall weakening of the pound.

In a significant development for the future levels of interest rates, Ben Broadbent has nailed his flag to the no change mast for the time being. While Broadbent acknowledged that there is reason to see the MPC moving in the direction of increasing interest rates, he noted that there is still too much business caution and that he would have expected to see faster growth in the economy.

Current stuttering UK economic activity, ongoing weak earnings growth and economic, political and Brexit uncertainties over the outlook provide a pretty strong case for the Bank of England to hold off from hiking interest rates in the near term at least. Additionally, recent lower oil prices and a relatively stable pound have diluted some of the upside inflation risks.

We maintain the view that a Bank of England rate hike is unlikely this year.

Pay and pensions: public vs private