New analysis published today (Wednesday) by the TUC reveals that the UK ranks towards the bottom of OECD countries for capital investment in important areas of economic development.

Worst of all is transport. As a percentage of 2014 GDP (the latest figures), UK investment was the lowest in the OECD, ranking in last place out of 34 countries.

The UK also ranks second to last (20th out of 21 countries for which data is available) in the critical area of information and communications technology (ICT) equipment; and 23rd out of 27 countries for investment in other machinery and equipment.

The UK performs a little less badly in dwellings investment and other buildings and structures. But even in these sectors, the UK is still well below the OECD average. 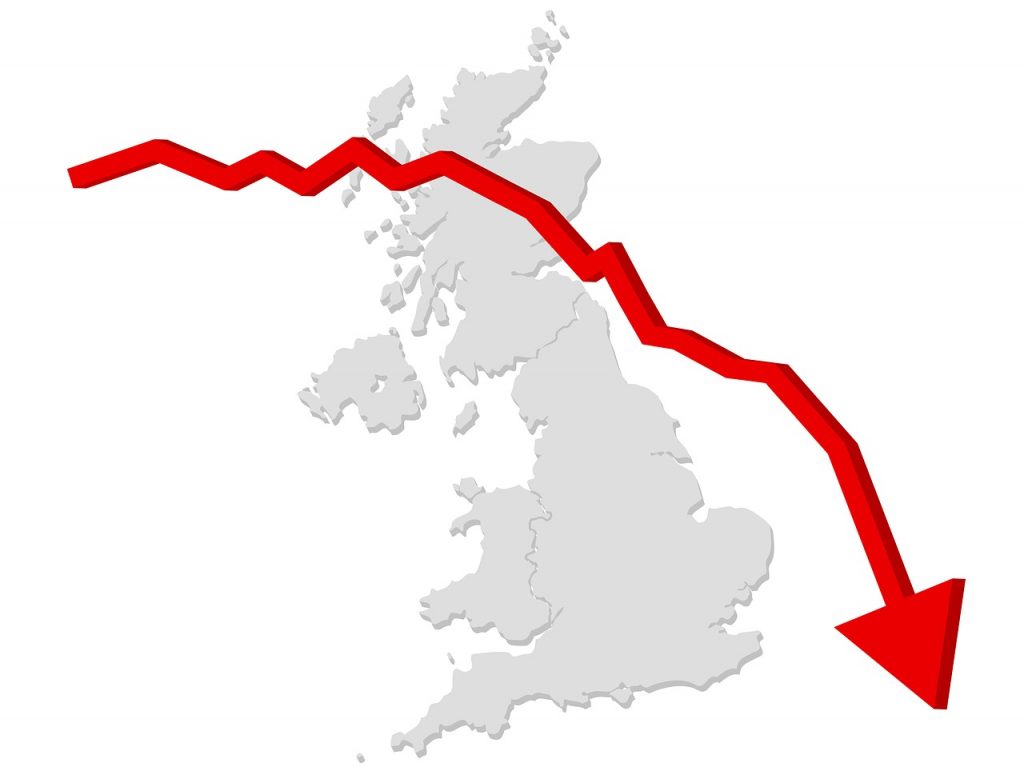 The only area where the UK is ahead of the OECD average is in intellectual property, ranking 13th of 34 countries.

In total, UK capital investment was 16.6% of GDP in 2014, while the average across all OECD countries was 20.8%. On this basis the UK is in third to last place, ranking 33rd out of 35 countries, with only Greece and Portugal investing less.

Alongside the analysis, the TUC is today publishing its full Autumn Statement submission to the Treasury (for the TUC’s main demands and the full submission, see notes below).

The submission argues that investment in infrastructure and public services is vital for protecting the economy from the uncertainty caused by Brexit. And it will also be needed for Britain to build an economy strong enough to compete in the global marketplace once the UK has left the EU.

“We can’t just waltz into Brexit with our fingers crossed. If the government doesn’t invest in Britain it could go very badly wrong. And working people will pay the price with fewer jobs, lower wages and higher prices.

“But if the government invests in Britain, we can build an economy strong enough to thrive.

“It’s the right thing to do for better jobs and higher wages. And it’s the best way to build an economy strong enough to compete in the global marketplace.

“So let’s see it happen in the Autumn Statement – come on Chancellor, step up to the mark with a Great British Investment Plan.”