Christmas shopping could be ruined by lack of lorry drivers

Jill Seymour, the West Midlands MEP, has accused the Government of failing to recognise the scale of the crisis in the haulage sector, and doing next to nothing to encourage young people into the industry.

Speaking at the start of the Road Haulage Association’s first ever National Lorry Week, she said: “I have been warning for months that we are lurching towards a massive crisis, and I take no satisfaction in saying that the evidence is now proving me right.

“The Road Haulage Association (RHA) believes the UK is now short of between 45,000 and 50,000 drivers, and says the situation is getting worse by the week. It’s alarming. 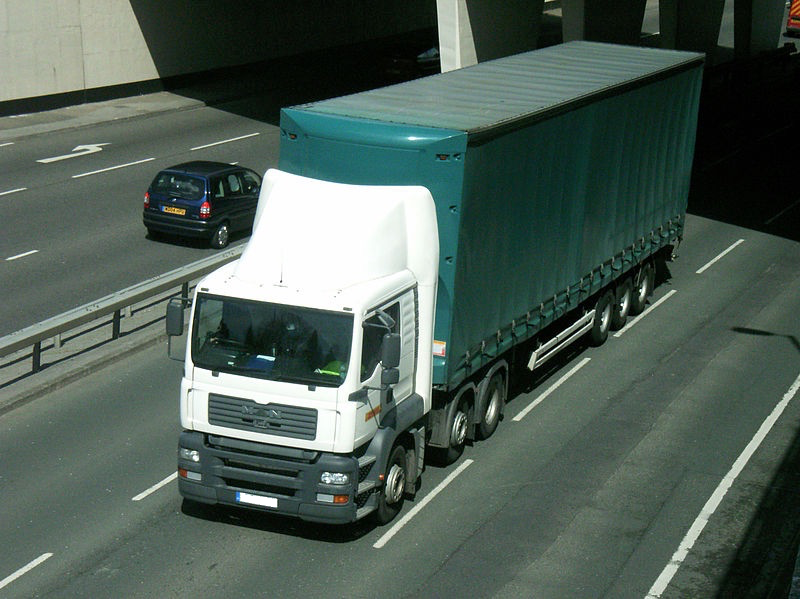 “Older drivers are turning their backs on the business due to the cost and bureaucracy of the EU’s unwarranted Certificate of Professional Competence, and potential newcomers can’t afford the £3,000 needed to get their truck licence.

“It will be a tragedy, and a scandal, if the Government waits until shelves are left empty in the shops before realising they must raise this issue much higher up the political agenda.”

She added: “Around 85 per cent of every product brought into the UK is carried by a haulier at some stage in the supply chain – we are talking about an industry which is the lifeblood of our economy.

“If the haulage industry stops functioning, then so does the UK.”

Mrs Seymour pledged her full support to the RHA’s lobbying efforts during National Lorry Week, saying: “I’m in total agreement with the organisation that the Government can, and should be doing much more to help with this driver shortage crisis.”

The Government says it is committed to delivering three million apprenticeship starts in the driving industry by 2020 through its ‘Trailblazer’ programme.

But Mrs Seymour said: “That’s too little, too late. It’s no good setting up apprenticeships, if there is no incentive for the next generation to choose a career in the haulage industry in the first place. It’s all talk, and no action from the Tories – as usual.”