The July CBI industrial trends survey appears largely encouraging. While the total orders balance dipped to +10% in July, this was from a near 29-year high of +16% in June.

The slowdown in orders was mainly due to softer foreign demand as the export balance fell to a five-month low of +2%  from +13% in June. However, the quarterly survey shows that manufacturers are at their most upbeat for four decades over the prospects for future export orders. Output expectations remained elevated in July, reflecting still healthy overall orders.

The balance of manufacturers reporting that their output was up over the past three months jumped to +31% in July from +15% in June and from +22% in the April quarterly survey. This was the strongest level since January 1995. 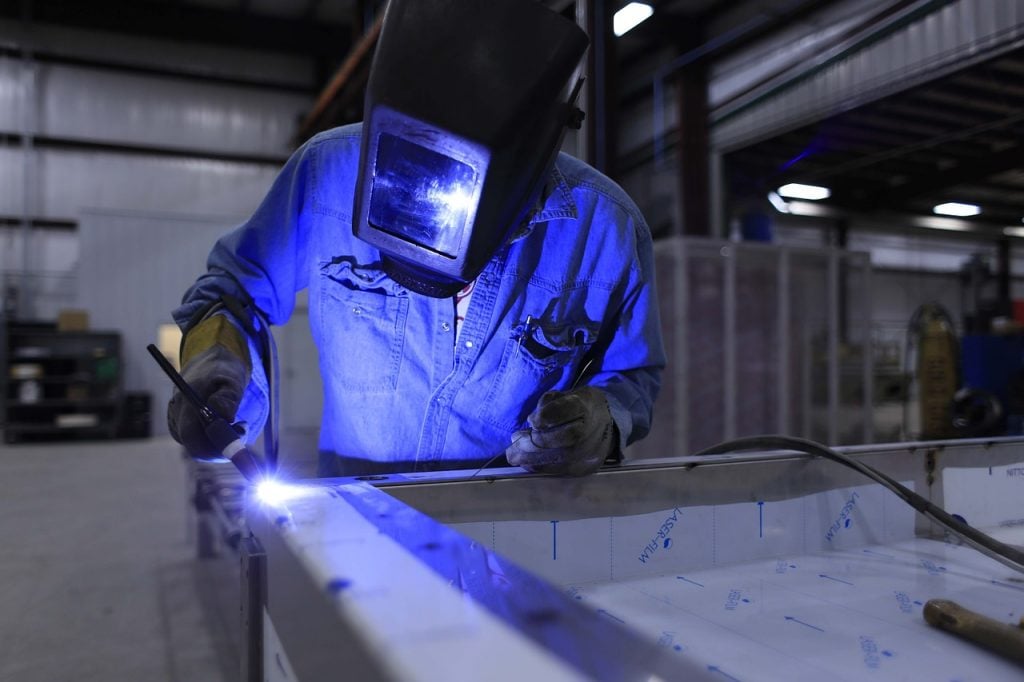 A notable feature of the quarterly CBI survey is that manufacturers’ investment intentions picked up in the July quarter despite current economic and political uncertainties, while there was also a strengthening in employment intentions.

The survey pointed to a marked easing of price pressures which fuels hope that UK inflation is close to peaking, news which will go down well at the Bank of England. Specifically, the balance of manufacturers expecting to increase their domestic prices over the next three months fell back to +9% in July from +23% in June, +29% in April and a peak of +32% in February.

A notable feature of 2017 so far has been that manufacturing survey results have been appreciably stronger than hard data from the Office for National Statistics. Survey results from the CBI and purchasing managers point to the manufacturing sector seeing a clear expansion in the second quarter.

On the positive side, the overall substantial weakening of the pound and improved global demand should buoy UK manufacturers competing in foreign markets. The weakened pound could also encourage some companies to switch to domestic sources for supplies, which may help manufacturers of intermediate products.

Investors turning to internet for advice