Private sector growth strengthened in the final quarter of 2015

Economic growth across the private sector picked up in the three months to December, according to the latest CBI Growth Indicator.

The balance of firms reporting rising output was +20%, compared with +13% in November, well above the long run average of +5%.

Recovering growth across the retail and wholesale sectors was buttressed by a strong year end among business and professional services, though manufacturers, especially exporters, continue to face difficult times.

Overall, the economy is expected to grow at a similar pace over the next three months (+20%), well above the long-run average (+10%). 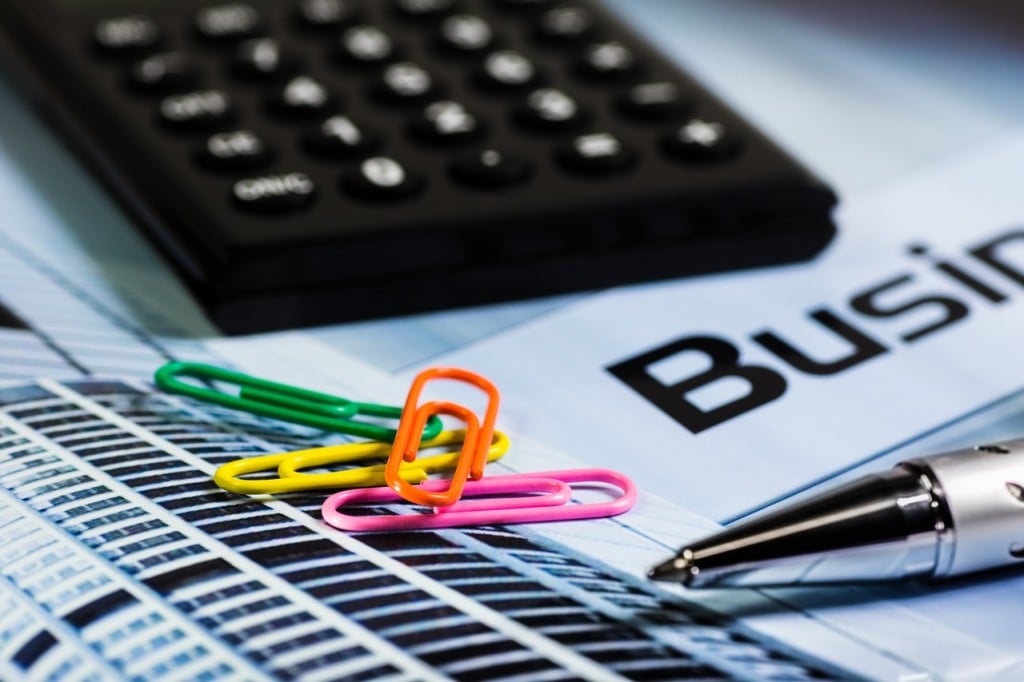 “The UK economy has finished the year strongly, with business services acting as a lightning rod for growth.

“Nonetheless, there is no room for complacency in 2016 as significant challenges to global growth remain. Many emerging markets are facing a testing time, with China moving to a slower growth path and other emerging economies being buffeted by low commodity prices, capital outflows and currency depreciation.

“The picture differs markedly by sector. Manufacturers are having a tough time, with the strength of sterling hitting their competitiveness in the Eurozone and the slowdown in emerging markets weighing on export demand. And the North Sea industry and its suppliers are feeling the impact of falling global oil prices.”

“Ultimately, employers want relief from the cumulative burden that could harm the UK’s competitiveness, as the combined effect of the introduction of the apprenticeship levy and the national living wage begins to bite against the backdrop of unreformed business rates and the administrative challenge of pensions enrolment.”