In the 3 months to November 2015, total production and manufacturing output increased by 0.2%
and 0.5% respectively on the previous 3 months said the ONS. But they were still 9.1% and 6.1%
respectively below their values reached in the pre-downturn GDP peak in Q1 2008. 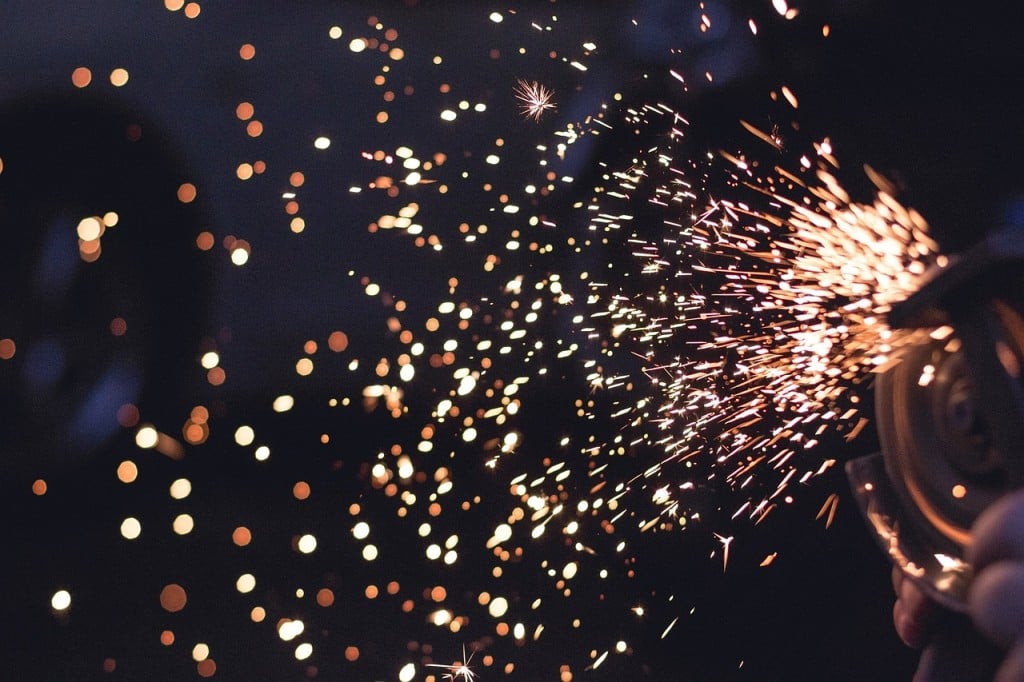 “George Osborne’s cocktail of threats has been spiked with his own failures. Not least of these is manufacturing, which is still far behind its pre-crisis peak and has fallen by 1.2 per cent over the last year.

“If the government had made the right choices with strong investment in skills, infrastructure and innovation, we could be in a much stronger position.

“Today’s figures also show iron and steel production down 30 per cent on their recent peak, and facing their sharpest decline since the financial crisis.”

“Steel production has seen its sharpest fall since the financial crisis. This is the inevitable result of the government’s failure to step in and give UK steel the support it needs. Unless the government puts in place a genuine industrial strategy, we risk further serious consequences for steel and many other manufacturers down the supply chain.”

“Industrial production fell by 0.7% between October and November, with all four of the sub-sectors seeing output decline. This was the largest monthly fall in output since January 2013.

“The biggest cause for concern is the manufacturing sector, where output declined by 0.4% for a second successive month in November. This may have followed a very strong September, but the business surveys continue to point to – at best – stagnation. Although the recent fall in the pound should provide some support to exporters, it is difficult to find many other reasons for optimism around the manufacturing sector.

“With manufacturing on course for only modest output growth in Q4 and the other components of industrial production likely to have contracted, the economy is going to be almost wholly reliant on services to drive growth once again. Our short-term model continues to point to GDP growth of 0.6% in Q4, up from 0.5% in Q3. But there is now a risk that the preliminary estimate – due in just over two weeks’ time – shows another below-par outturn of 0.5%.”

"Another day, another set of dismal figures from Britain's hard-pressed manufacturing sector. British manufacturing is smaller now than it was when George Osborne became Chancellor and he doesn’t seem to care.

"Rather than making short-term policy decisions and blaming the rest of the world for the uncertain economic future, the Chancellor needs to take some responsibility.

"We need a government committed to long-term, patient investment in skills, infrastructure and technology, backed up by an industrial strategy to help support the economy of the future and enable Britain to pay its way in the world."