UK productivity relapsed markedly in the first quarter, fuelling concerns over the UK’s overall poor productivity record since the 2008/9 recession. Possibility that there may have been an appreciable cyclical element in the drop in the first quarter of the 2017 UK economy. There is a risk that prolonged uncertainty and concerns over the UK’s economic outlook could end up weighing down on business investment and productivity. 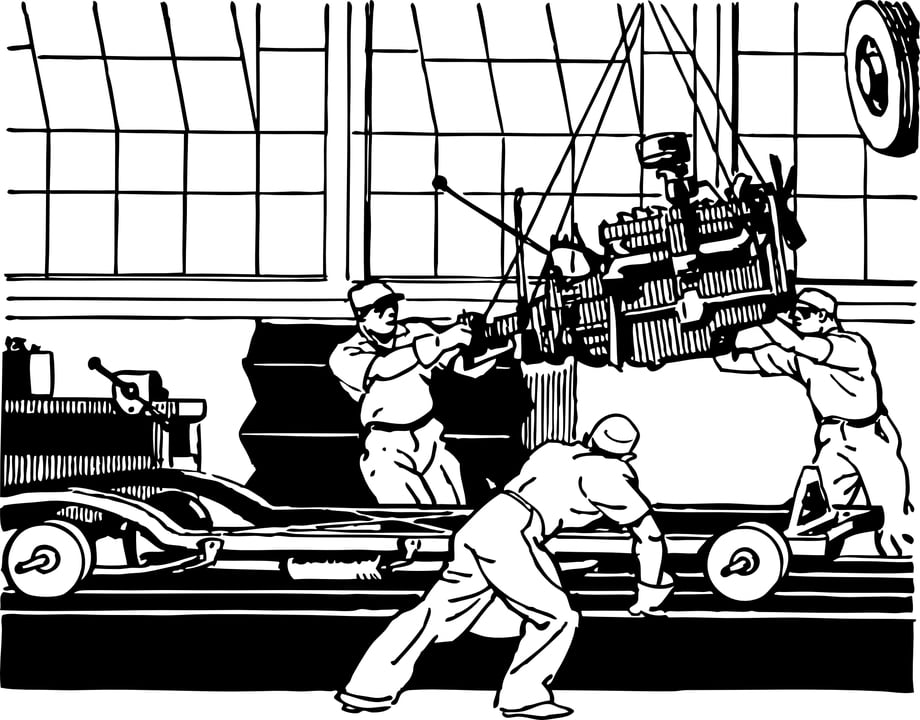 UK productivity growth relapsed in the first quarter of 2017 as GDP expansion slowed markedly and total hours worked picked up as employment and average hours worked both expanded. Specifically, the Office for National Statistics data show that output per hour worked fell 0.5% quarter-on-quarter in Q1 of 2017, which limited year-on-year growth to just 0.3%.

The first quarter productivity relapse fuels concerns over the UK’s overall poor productivity record since the deep 2008/9 recession. There is a possibility that there may have been an appreciable cyclical element in the drop as GDP growth slowed to just 0.2% quarter-on-quarter (from 0.7%) and businesses remained keen to maintain or increase employment levels following the resilience of the economy through the second half of 2016. Productivity may have seen growth through 2016, but it was hardly dynamic.

Number of factors may be holding back UK productivity

The UK’s “productivity puzzle” is a source of much debate and analysis. Part of the UK’s recent poor labour productivity performance has been that low wage growth has increased the attractiveness of employment for companies. This was clearly a major factor causing employment to hold up well during the downturn and since then has picked up markedly.

It may currently be the case that employment is being lifted by a number of UK companies taking on workers or retaining staff due to concerns over labour shortages in some sectors and reports of fewer EU workers coming to the UK since last June’s Brexit vote.

However, there are a number of factors that may have hurt productivity on a more lasting basis. Many of the new jobs that have been created are in less-skilled, lower-paid sectors where productivity is limited.

The economy’s past prolonged weakness and financial sector problems may have hurt productivity through previous under-investment and an inefficient allocation of resources. In addition, there has been concern about the impact of so-called “zombie” companies. Not only are these companies generally less productive, but there is concern that they might be preventing credit and resources from being reallocated to newer companies and backing new products and processes.

There is a risk that prolonged uncertainty and concerns over the UK’s economic outlook  could end up weighing down on business investment and productivity. Difficult Brexit negotiations could increase this risk. It could also be compounded if levels of foreign direct investment are impacted, diluting any beneficial spill-over of skills and knowledge.