In what was the 29th consecutive month of year-on-year growth, the volume of retail sales in August 2015 is estimated to have grown by 3.7 percent compared to August last year says the Office for National Statistics (ONS)

Compared to the previous month the quantity bought in the retail industry increased by 0.2 percent in August.

Looking at prices, these have now fallen for 14 consecutive months with the drop in the year to August 2015 being 3.3 percent.

The amount spent in August increased by 0.2 percent compared to a year ago but was 0.3 percent down on the previous month.

Although online sales were 7.4 percent up on the year in August 2015, they were down on July by 2.7 percent. 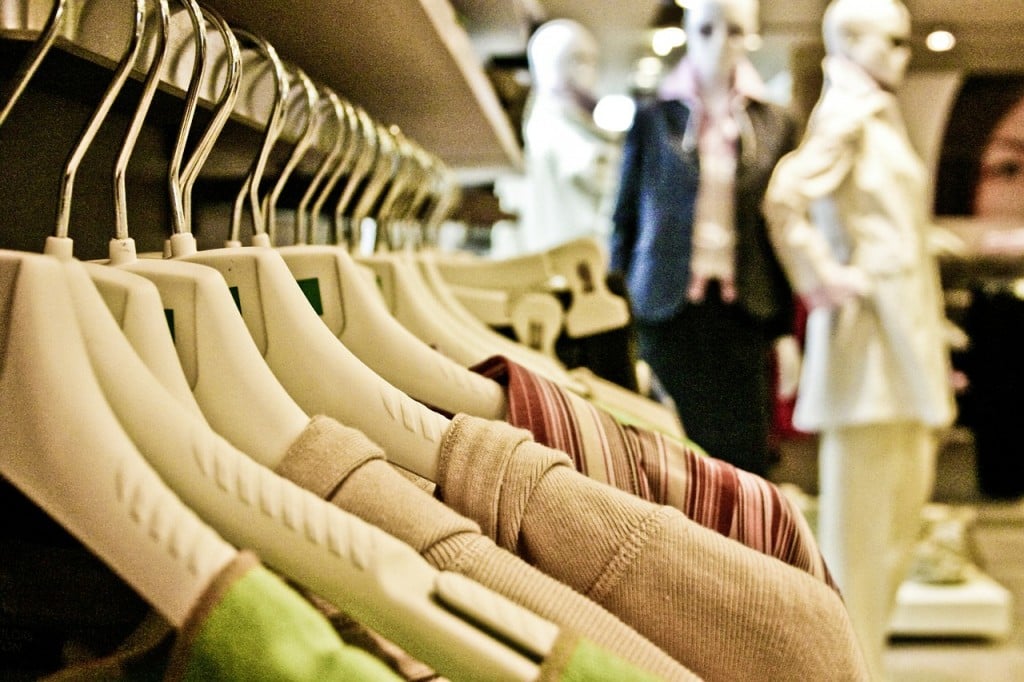 “The volume of retail sales rose by 0.2% in August, in line with the consensus expectation and a modest improvement on the flat sales seen in July. This left the annual growth rate at 3.7% compared to 4.1% a month earlier. This was the weakest annual expansion since September 2014.

“Growth in overall volumes was dragged down by a 0.9% monthly drop in food sales. According to the ONS, this partly reflected a greater number of people taking holidays than usual. August’s relatively cool and wet weather may have also played a role, particularly for sales of barbeque food.

“Meanwhile, sales of household goods and department stores also saw monthly declines of 1.6% and 3.4% respectively. But these drops were offset in part by a 2.3% increase in clothing sales. Sales of petrol were also up, rising by 1.9%, as consumers exploited a 2.9% monthly drop in pump prices, the biggest fall since January. Note that the late timing of the August Bank Holiday meant that sales over the holiday weekend were not captured in the ONS’ August survey. So September’s data should receive a boost.

“Looking ahead, with consumer confidence running very strongly and the latest labour market numbers showing real pay in July rising at the fastest rate since 2002, the fundamentals are there for underlying retail sales growth to accelerate. Moreover, with prices in the sector continuing to decline, down 3.3% in August, consumers’ discretionary spending power is still benefiting from ‘good’ deflation. So we remain positive about prospects for the retail sector over the remainder of 2015.”

Back To Basics: Why Conventional Drilling Makes Sense in 2015

Are we looking at the return of the Drachma?