The annual growth in retail sales to may 2017 was 0.9 percent reports the Office for National Statistics. This is the lowest growth rate since April 2013. But average store prices (excluding fuel) rose by 2.8 percent on the year, which is the highest price growth since March 2012.

An annual fall of 1.2 percent in non-food store growth coupled with food stores seeing the lowest annual growth rate since July 2013 of 0.1 percent, were the main drivers for the disappointing data.

On a month-0n-month basis the quantity bought was estimated to have fallen by 1.2 percent despite seeing strong growth in April 2017.

“The year-on-year growth in the quantity bought for retail sales in May 2017 was at 0.9%. We have not seen lower growth on the year since April 2013. Increased retail prices across all sectors seem to be a significant factor in slowing growth.” 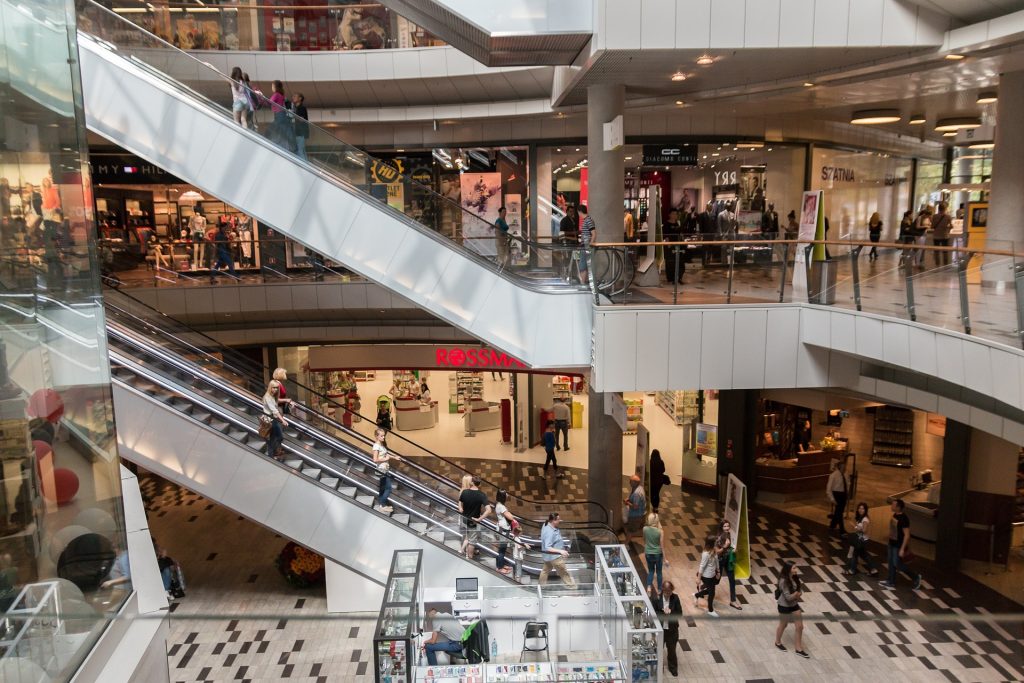 “The economy has been kept going for a year on the basis of consumer debt, which was always artificial and unsustainable.

“The brutal reality of a hard Brexit is now starting to hit businesses and consumers.

“Unless the government takes a cross-party approach to Brexit, reflecting the need for compromise, we will inevitably see a continuing slowdown and possible slump in the economy.”

"The rise in inflation which was reported earlier this week is squeezing the growth of retail sales volumes. Last autumn, the annual growth of sales volumes was close to 6% but in the last three months, the rate of increase on a year ago has slipped to 2.3%. This is further evidence that the surge in consumer spending, which sustained UK economic growth since the EU referendum, has come to an end. With prices rising more rapidly, shoppers find their money does not go so far and they are therefore reining in their spending.

"We should expect this subdued growth of consumer spending to continue while inflation remains around 3 percent – and there is a risk it could go even higher. The result is likely to be relatively sluggish economic growth this year and next – with GDP rising by around 1.5% in 2017 and 2018, the weakest period of growth since the euro crisis in 2011 and 2012."

“May’s drop in sales volumes was broad-based, with non-food sales down 2.3% with a particularly sharp decline in household good purchases (down 5.7% m/m). Food sales were down 0.9% m/m.

“Nevertheless, retail sales volumes were still up 0.6% in the three months to May compared to the three months to February – due to April’s spike. This suggests that they will likely see some growth over the second quarter following contraction of 1.5% quarter-on-quarter in the first quarter.

“Meanwhile, annual shop price inflation remained elevated in May as the deflator rose to 3.2% from 3.1% in April. This looks highly likely to have markedly outstripped wage growth.

“The squeeze on consumers is likely to get worse before it starts to ease. The latest data shows that real average weekly earnings decreased by 0.4% in the 3 months to April 2017, which was the fastest drop since September 2014. Inflation rose from 2.7% in April to a near four-year high of 2.9% in May and it could well be in a 3-3.3% range over the second half of the year. Meanwhile, earnings growth looks set to remain muted for some time to come as companies look to limit their total costs in a challenging environment.

“There is some support for consumer sending coming from current decent employment growth. However, it is questionable if this can continue in the face of weakened UK economic activity, increasing business uncertainty, and concerns over the UK’s outlook.”

"The 1.2% month on month fall in retail sales in May was not wholly unexpected. After all, April saw very strong growth and a correction was inevitable.

"The quarterly change showed growth of 0.6% in May 2017, so superficial analysis might suggest that retail is in reasonable shape.

"But the timing of Easter distorted the data. This year, the three-monthly rate has been negative for four of the five months for which we have data.

"Looking forward, retail faces two overlapping threats. For one thing, as illustrated by the latest data on average wages and inflation, it is clear that real wages are entering a troubled period of negative growth, this will have a negative effect on retail.

"But rising cost pressures are also set to eat into retailers' margins. Average store prices grew by 2.8% in May, the highest increase since 2012. With real wages falling, retailers are unlikely to be able to pass the cost rises onto customers, so retailers' profits may be the casualty.

“Combine these factors with ongoing customer uncertainty, as highlighted in DFS Furniture’s profit warning this morning, and it is clear that retailers face a challenging time ahead."

How to Play the Anemic YOY Change in Retail Sales