Retail sales volume increased by one percent in August 20-17 compared to July and by 2.4 percent compared to August last year.

This is the 52nd month of year on year increases in retail sales says the Office for National Statistics (ONS).

On a three-month-on-three-month basis, retail sales have increased by 1.2 percent.

Store prices have however increased on the year across all store types, showing the highest year-on-year price growth since 1992 with non-food stores prices going up by 3.2 percent and non-store retailing increasing by 3.3 percent.

“Within this month’s retail sales we are seeing strong price increases across all store types compared with a year ago, reflecting wider inflationary pressures. However, we are still seeing underlying growth in sales volumes, and with strong growth in non-essential purchases as consumers continued to buy more from non-food stores.” 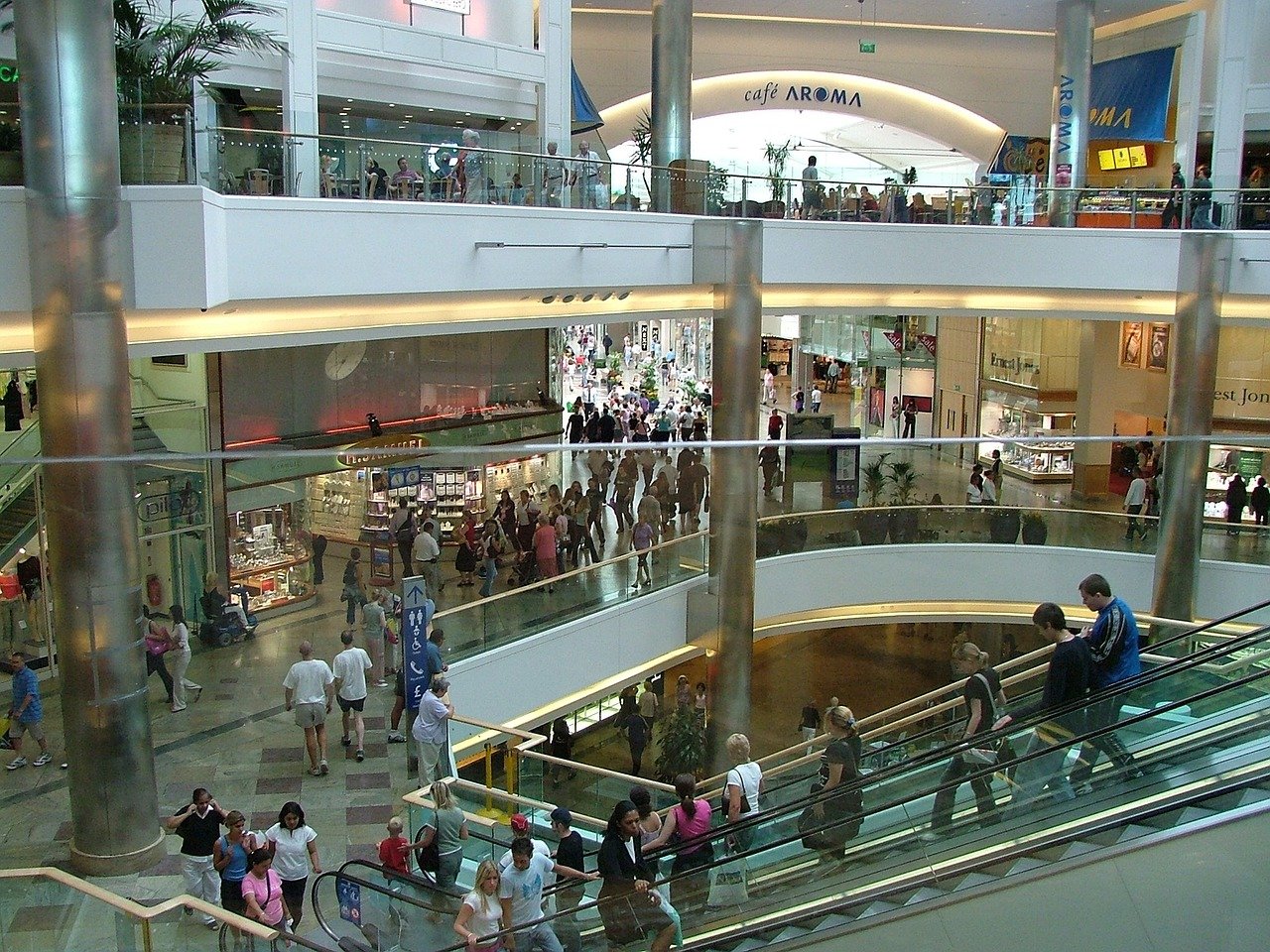 "It is encouraging that retail sales proved resilient and bounced back in August. Anecdotal reports from retailers suggest that spending may have been helped by more "staycations" in response to the weakness of the pound which pushes up the cost of overseas travel.

"The underlying picture has not changed greatly, though. In the past three months, retail sales volumes were just over 2 percent up on a year ago – and the annual growth rate has been hovering around 2 percent for most of this year. This is substantially below the growth rate of around 4.5 percent recorded in the three years 2014 to 2016 when inflation was much lower.

"These latest figures will give further encouragement to the Bank of England to follow up their recent statements on the need to raise interest rates. The first rise in UK interest rates for over a decade has now become even more likely – and we could see this happen at the next MPC meeting in November."

“Retail sales volumes were up a robust 1.0% month-on-month (m/m) in August after an upwardly revised increase of 0.6% in July (raised from 0.3%). This was the strongest m/m increase since April (which was buoyed by the later Easter and very good weather). It lifted the year-on-year (y/y) increase to 2.4% in August from 1.4% in July.

“There have been indications from surveys that retail sales got a lift in August from more people staying at home during the summer holidays and from tourists being encouraged to spend by the weakened pound. Sales of watches and jewellery were reported to have been particularly strong in August, which would indicate in increase in purchase from tourists.

“Food sales only edged up 0.2% in August after a strong rise in July and were flat y/y. Non-food sales rose 0.9% m/m and 2.8% y/y in August, pointing to a willingness to make discretionary purchases.

“The outlook for consumers looks set to remain highly challenging over the final months of 2017, but it should gradually improve as 2018 progresses.

“Real income growth is currently negative, and it looks highly likely to remain so throughout the rest of 2017. The latest Office for National Statistics data shows that total real average weekly earnings decreased by 0.4% in the three months to July, and the squeeze almost certainly tightened in August given that inflation spiked up to 2.9% from 2.6% in July.

“Not only did inflation rise to 2.9% in August from 2.6% in July, but it looks likely to hover around 3% over the final months of 2017. Meanwhile, earnings growth was limited to 2.1% in the three months to July and is still showing little sign of picking up despite the unemployment rate coming down to 4.3%.

“The main support for consumer sending at the moment comes from ongoing robust employment growth.

“The squeeze on consumers should progressively ease in 2018 due to inflation falling back markedly as the impact of sterling’s sharp fall drops out. However, we suspect earnings growth will pick up only gradually while employment growth could well very lose momentum.”

“Retail sales in August rose much more sharply than expected with volumes up by 1.0% compared to July and expectations of just 0.2%. Better still was that the July estimate of 0.3% was revised upwards to 0.6%. The rise represents the 52nd consecutive month of year-on-year increases with the strongest contribution coming from non-food stores.

“The Office for National statistics said today that there was underlying growth in sales volumes despite strong price increases across all store types. Non-food stores in particular saw their strongest price growth since March 1992. Non-store retailing, in other words internet retailers, was also a major contributor to growth, confirming recent research showing that consumers are increasingly preferring value products over big brands.

“The market reacted quickly with shares in Dixons Carphone, Marks & Spencer and Restaurant Group all rising following the news.

“While retail sales have remained remarkably resilient so far this year in the face of rising inflation, there are still concerns that low wage growth will continue to make it hard for growth to return to the levels seen last year. The higher than expected level of inflation reported recently has led the Bank of England to talk of raising interest rates in the next few months which would also provide a headwind to retail sales, although the recent strengthening of sterling will ease some of the inflationary pressures.”