· This fuels suspicion that the pick-up in retail sales in Q2 was partly a correction to the sharp fall in Q1, helped by some warmer weather and the later Easter

· Life will remain highly challenging for consumers over the latter months of 2017, likely continuing to limit spending as a result of negative income growth.

· The squeeze on consumers should progressively ease in 2018 due to inflation falling back markedly (as the impact of sterling’s sharp fall drops out). However, earnings growth will likely pick up only gradually and employment may well lose momentum 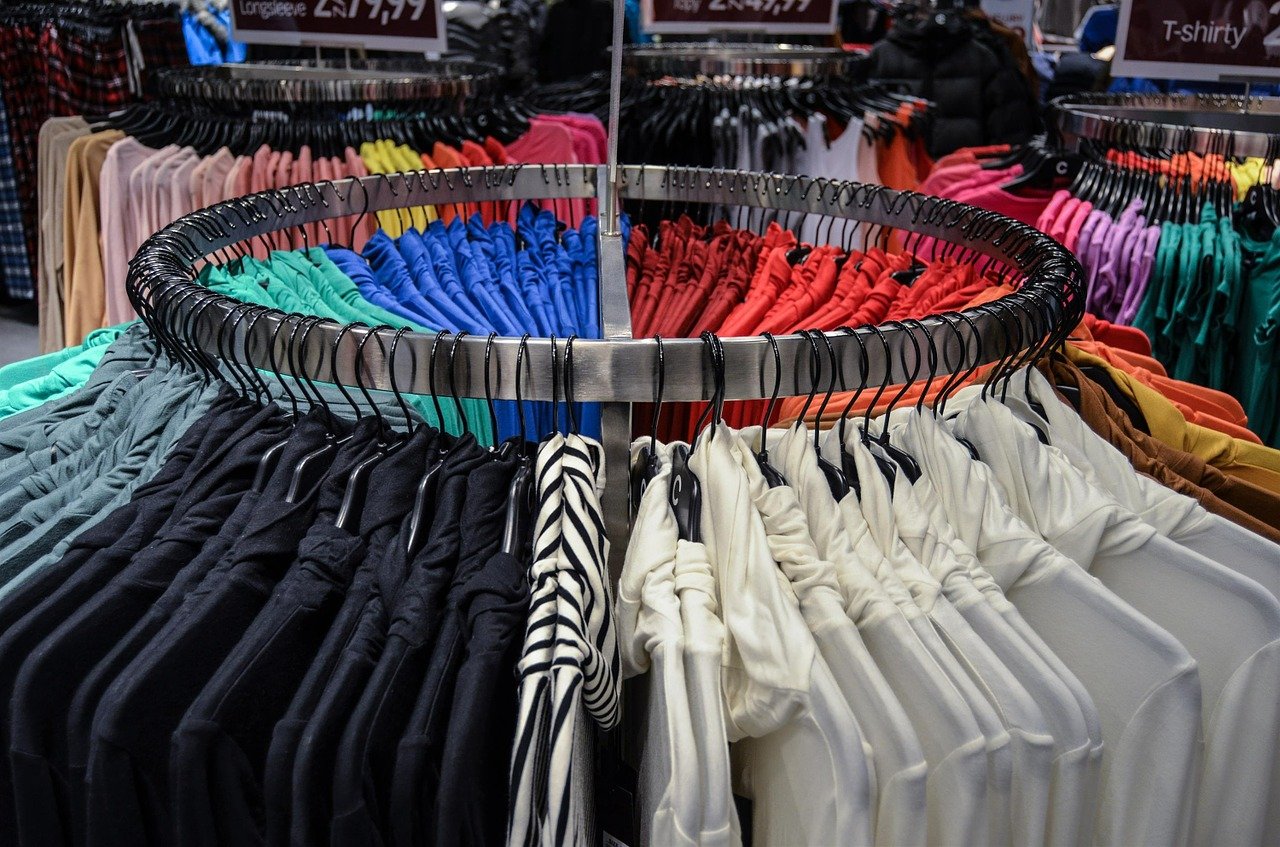 Retail sales volumes rose a modest 0.3% month-on-month (m/m) and 1.3% year-on-year (y/y) in July, marking a lacklustre start to the third quarter. Furthermore, June’s gain was trimmed to 0.3% m/m from a previously reported gain of 0.6%.

There were strong food sales in July (up 1.5% m/m) but elsewhere sales fell in many categories pointing to consumer caution in making discretionary purchases.

July’s slow retail sales fuel suspicion that the 1.5% quarter-on-quarter (q/q) rise in retail sales volumes in Q2 was partly a correction to the similar 1.4% drop seen in Q1. Indeed, it seems likely that the sharp drop in retail sales in  Q1 over-stated the weakness of spending, while the Q2 rebound overstated the strength. The later Easter in 2017 may have been a factor in this.

Clothing sales were reported to have particularly benefited from the warmer weather, rising 0.4% m/m and 6.2% y/y. There was also a sharp 3.3% m/m rise in household goods sales.

The outlook for consumers looks set to be highly challenging over the latter months of the year, even though a modicum of relief has come from consumer price inflation easing back to 2.6% in July from a near four-year high of 2.9% in May.

Real income growth is currently negative, and it looks likely to remain so through the rest of 2017. The latest Office for National Statistics data show that total real average weekly earnings decreased by 0.5% in the three months to June, which was marginally down from a peak drop of 0.6% in May. Inflation will likely be close to 3% through the latter months of 2017, while earnings growth seems set to hover around 2%.

Furthermore, consumer confidence is brittle and caution over making major purchases appears to have been reinforced by heightened economic, political and Brexit uncertainties.

There is some support for consumer sending coming from current ongoing decent employment growth, but it is questionable if this can continue in the face of weakened UK economic activity, increasing business uncertainty and concerns over the UK’s economic and political outlook.

The squeeze on consumers should progressively ease in 2018 due to inflation falling back markedly (as the impact of sterling’s sharp fall drops out). However, earnings growth will likely remain relatively slow and employment may well lose momentum.

The Euro: Higher or Lower?