With retailers saying that recent good weather has contributed to growth in sales, the Office for National Statistics (ONS) reports that the quantity bought in the retail industry in April increased by 2.3 percent compared to March and was 4 percent more than a year earlier.

Using a three month on three month comparison to show underlying retail trends, there was a slight increase in April 2017 of 0.3 percent, a change in the recent period of contraction.

“UK retail sales rose by 4.0% year on year in April, by 2.3% month on month, and in the three months to April they rose by 0.3% compared to the previous 3-month period. The three-monthly rate had fallen in the previous quarter, and so the April data seemed to reverse a worrying trend – but it is worth remembering that particularly good weather for the time of year may have distorted the performance. 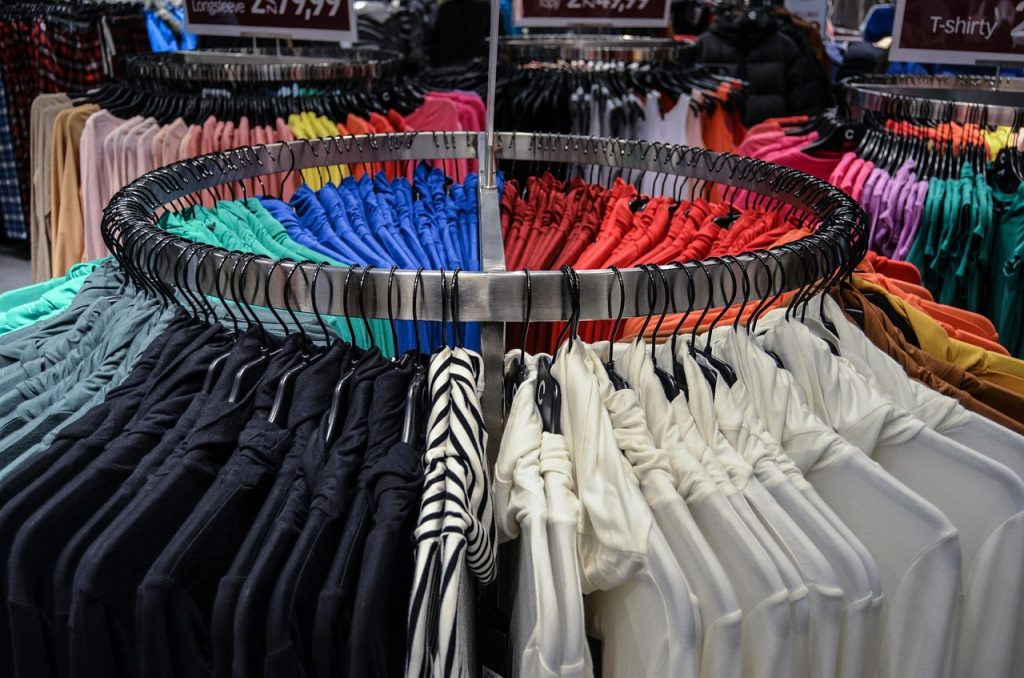 “Developments in the labour market, meanwhile, are having a contradictory effect. On the one hand, UK unemployment is down to its lowest level since 1975, but despite this employment is still rising strongly. On the other hand, average real wages are either falling or rising very slowly depending on which measure you use. With bonuses, they rose by 0.1% in the three months to March, without bonuses they fell by 0.2%.

“Inflation is expected to rise over the next few months putting real wages under further pressure. So although workers are set to become marginally worse off, there are more people in work.

“It is clear, however, that these are tough times for retail, particularly for those businesses who do not implement a plan to make maximum use of emerging technologies. In the years ahead, successful retailers will be the ones that embrace technology most effectively.”

“April’s surge in retail sales was more than enough to compensate for the first quarter’s weakness, lifting the level of sales to the highest since last November. April’s rise also doubled annual growth to 4% from 2% in March.

“Growth in volumes in April was broad-based, with non-store sales and purchases of household goods and food standing out, the latter two aided, the ONS suggested, by the month’s relatively warm weather. Clothing and department stores saw sales volumes dip.

“Meanwhile, having spiralled upwards in recent months, annual shop price inflation slowed in April for the first time since May 2016. However, a deceleration to 3.1% from March’s 3.3% still represented a step change from the deflation seen in most of 2016. And retail price rises continue to outstrip likely growth in wages. Hence, April’s strength in sales seems unlikely to be the norm for the remainder of the year.”

"Although retail sales bounced back in April, we should be cautious in reading too much into this. The pattern of retail sales in March and April is traditionally very sensitive to the timing of Easter, so it makes sense to look at spending patterns over a number of months.

"A significant retail slowdown is underway, as real wages are squeezed by higher inflation and slower employment growth. Consequently, consumers are likely to cut back on some areas of discretionary spending over the next couple of years as they face higher bills for their regular household expenses.

"We cannot expect the consumer to be such a strong driver of growth in 2017 and 2018 as in the past few years. As a result, the growth of the UK economy will slow – and we are likely to see further confirmation of this slowdown as we move through this year."​

ONS retail sales: "Retail has experienced another rise in sales thanks in part to the recent spate of good weather, with a 2.3% increase in sales, compared with March 2017.

The sector has been enjoying a surge in consumer spending for the past eight years, which doesn't appear to have slowed yet. However, shoppers appear to be becoming more discerning and expecting different things from their retail experiences – both online and on the high street. With Amazon soaking up much of the online market, too much competition on the high street leading to oversupply and price rises thanks to inflation, we expect consumers to take a breather from retail buying later this year with a survival of the fittest scenario playing out amongst retailers."

On the latest Burberry results: "The results today are in line with expectation, but what will be interesting going forward is how the creative director and acting CEO, Christopher Bailey, works with the incoming chief executive, Marco Gobetti. In theory it has the making of a strong partnership combining creativity with logistics.

"Despite the slight drop in pre-tax profits, the long-term prospects for Burberry and the luxury sector remain strong. Though a tough market, there is a growing global population of young and wealthy consumers that crave brands and high end goods, so, unlike the high street, luxury has a huge pool of consumers without the intense competition. As populous nations like China and India see their economies improve, their younger citizens are becoming the world’s leading luxury brand buyers. Burberry is in an excellent position as an established and sought after brand, however, it still needs to work hard to keep its image at this level. Fortunately, it has the margins and cash flow to allow it to do so but needs to be clever with its online strategy, retaining exclusivity whilst making the products accessible to its young target audience."