The next twelve months look like being interesting for UK Telecoms with some of the regulatory decisions being taken will shape the industry – and impact businesses – for many years to come.

Dave Millett of independent telecoms brokerage Equinox takes a look at what the next year holds:

Firstly, there is the acquisition of EE by BT and the possible merger between O2 and 3.  Ofcom has long said that there needs to be four suppliers. If both go through then there will only be three.   That need not be a problem if there were plenty of Virtual Mobile Network Operators (VMNOS) – unfortunately there aren't. And many, like Sainsburys, are abandoning the market, reducing consumer choice even further.

Secondly is the Ofcom review on whether Openreach should be separated from BT. This has already happened in New Zealand and the other operators there say there it has transformed the market. 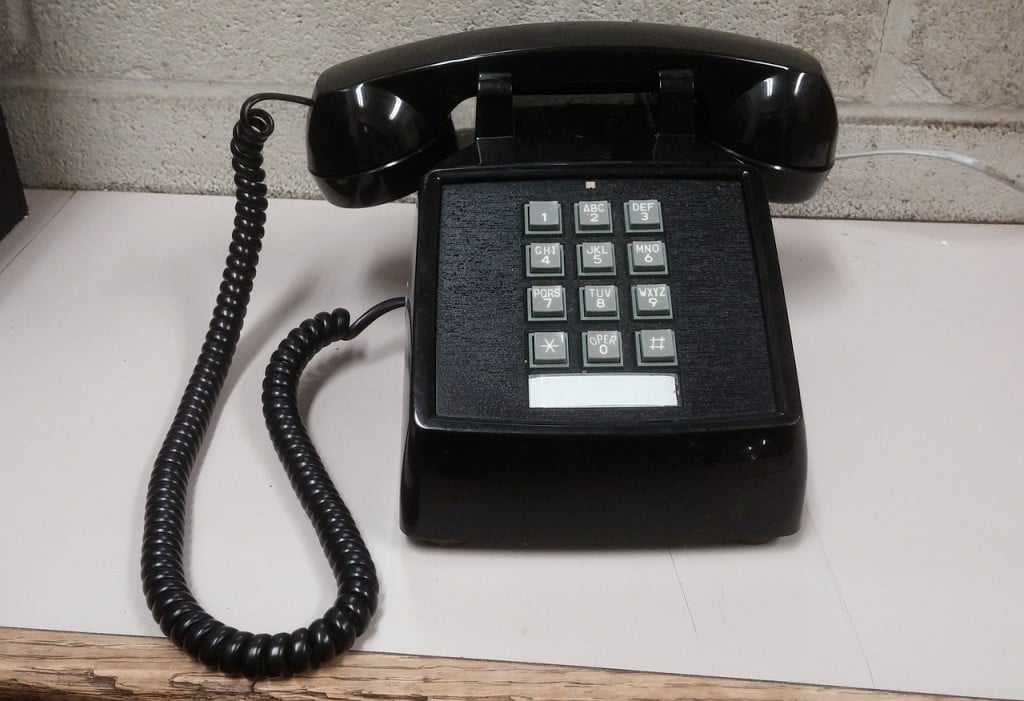 The head of Ofcom, Sharon White, has said that retaining the status quo is unlikely but she is facing strong opposition.  BT's boss, Gavin Patterson, has threatened to take legal action if Ofcom decides to split Openreach from the telecoms giant. And the digital minister, Ed Vaizey, has indicated that the government is sceptical about such radical action.

They are now considering four options:

Our view is that only the structural separation can help the end customer benefit. A separate company would be much more accountable for performance particularly if operated under licence. They would know non performance could lead to loss of its licence.

Having clamped down on Unicom in 2015 will Ofcom look further at sharp practices in the UK telecom's world.  There are still too many companies that are deceiving customers.

For example, last year, having already caught out a company on a long term lease hire which meant £3k of equipment was going to cost £14k the supplier then suggested extending the lease for another seven years when they wanted to add a couple of handsets. This would have added another £10k to the bill.

In another example, a supplier used what looked like a landline number for its broadband support desk, but if you called it from one of their own lines it costs 50p a minute.  We tried calling it from our lines and the cost was as per a normal landline – so they must have programmed their billing to charge it differently.  Maybe they also engineer faults on their broadband to drive up profits?

The telecoms ombudsman can only assist companies that have fewer than 10 employees, so this needs to be raised and Ofcom needs to make more fines.

Not to be outdone the EU has ruled that in 2017 roaming charges will end. Obviously businesses taking out contracts in 2016 should ensure that as part of the agreement any fixed roaming bundles end when the EU rule comes into force or they will be paying unnecessarily. Although the referendum vote on EU membership is not likely until 2017 its outcome could affect that ruling and the benefit may be short lived. It is worth asking the suppliers the question although I suspect they will not have an answer.

Savings Snakes & Ladders: What are you saving for?