At the G20 summit in Hamburg yesterday the British Prime Minster, Theresa May, set out plans to help the people of Africa with funding from the Department for International Development (DfID) budget.

These proposals also include a new London Centre for Global Disaster Protection, which will help develop the use of insurance schemes to quickly get money to the right people and places when disaster strikes. This could provide some £2 billion

These insurance schemes will be started with UK funding for the next few years, but it is hoped that in future the governments of developing nations will be providing the funding themselves.

In the long run it is believed that this approach will reduce the need for international aid, while ensuring that droughts and famines are properly dealt with. 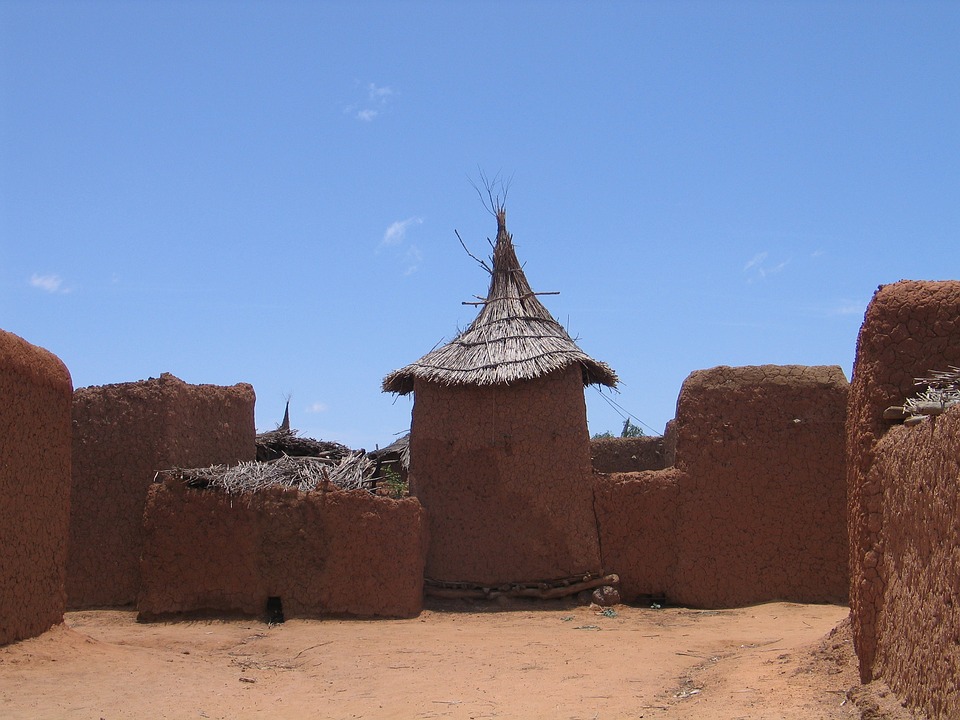 These announcements come despite the pressure the government is under from those such as James Price, campaign manager at the TaxPayers' Alliance, to pull back from foreign aid spending while the UK debt mountain grows. There is also pressure from many, like her fellow Tory MP Peter Bone who say that we should not be insuring countries abroad while residents of the UK cannot re-build their lives after disasters at home.

The Prime Minister though said that funding Africa in this way would help progress the continent in a way that would also benefit the UK by building trade links and preventing the future drivers of mass migration. This would, she said, be “… enhancing our security, while simultaneously ensuring we abide by our moral responsibility to meet the immediate humanitarian needs of some of the poorest people on earth”.

“We share Theresa May’s vision of helping African countries stand on their own feet without the need for aid. To achieve this, more private sector investment into the continent is certainly needed, but what matters is how – and not just how much – money is invested.

“To unlock the potential of Africa, we need to unlock the potential of women; no country can really succeed when half its citizens are denied the rights enjoyed by the other half. Job creation is vital, but it’s equally important that these jobs are sustainable, high-quality and accessible to women, and that they support women to realise their rights and help them and their families escape poverty for good.

“The G20’s efforts to increase investment in African countries should also go hand in hand with improvements in tax transparency if they are to have the maximum impact on poverty reduction. The IMF estimates that corporate tax avoidance costs developing countries US$200 billion a year – money that is urgently needed for healthcare and girls’ education. Ensuring multinational companies reveal how much profit they make and tax they pay in each country in which they operate around the world is within the G20’s power, and would go a long way to addressing this issue.”

Waiting for the BoE, ECB and G7

From ‘legal high’ to ‘lethal high’