OECD forecasts real wages to fall in the UK, while they rise in most other advanced economies, with only three countries to experience slower pay growth than the UK

British workers will suffer a fall in real wages in both 2017 and 2018, as workers in most other advanced economies see their pay rise, according to new TUC analysis released today (Wednesday).

However, real wage growth in other OECD countries will increase by an average of +2.6%.

The UK will be one of just five OECD countries to experience a fall in real wages – with only Greece, Italy and Austria set to fare worse over 2017 and 2018. 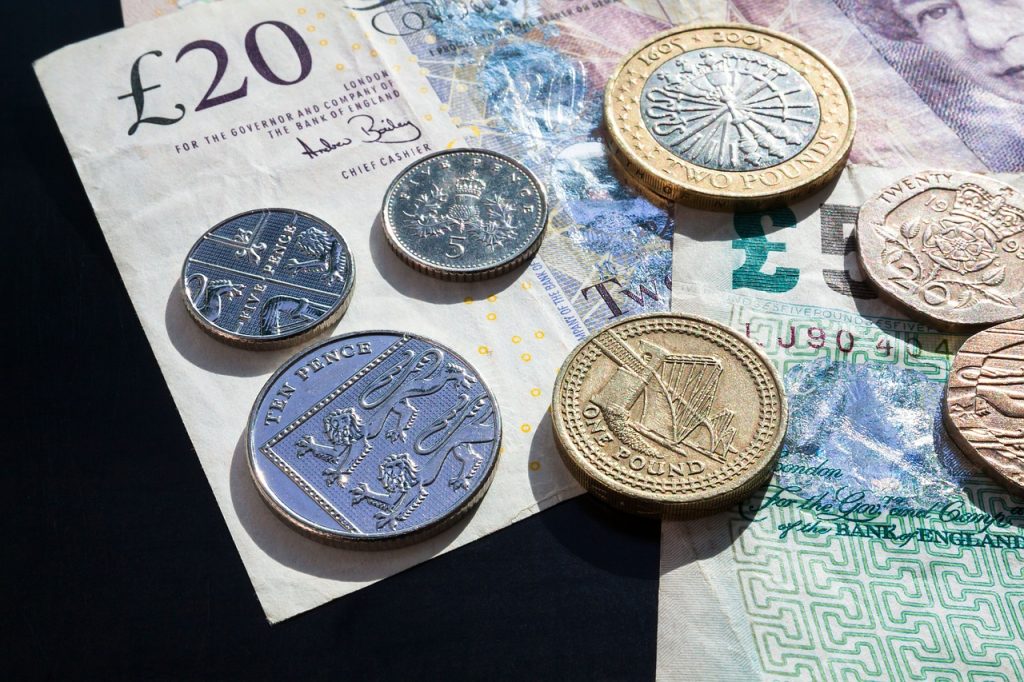 UK real wages will be -6.8% lower in 2018 than they were in 2007 before financial crisis, according to OECD predictions.

By contrast, all other OECD countries, apart from Greece and Italy, will have seen real wage increases since the crash.

“British workers have endured the longest pay squeeze since Victorian times. And now even more pain is on the horizon.

“Britain badly needs a pay rise – and all the political parties must explain in their manifestos how they will boost living standards across the UK.

“A good start would be to scrap the unfair pay restrictions on public servants. It is disgraceful in the world’s sixth richest economy that nurses are having to use food banks to get by.”

Pension Auto-Enrolment is a Challenge for Small Business