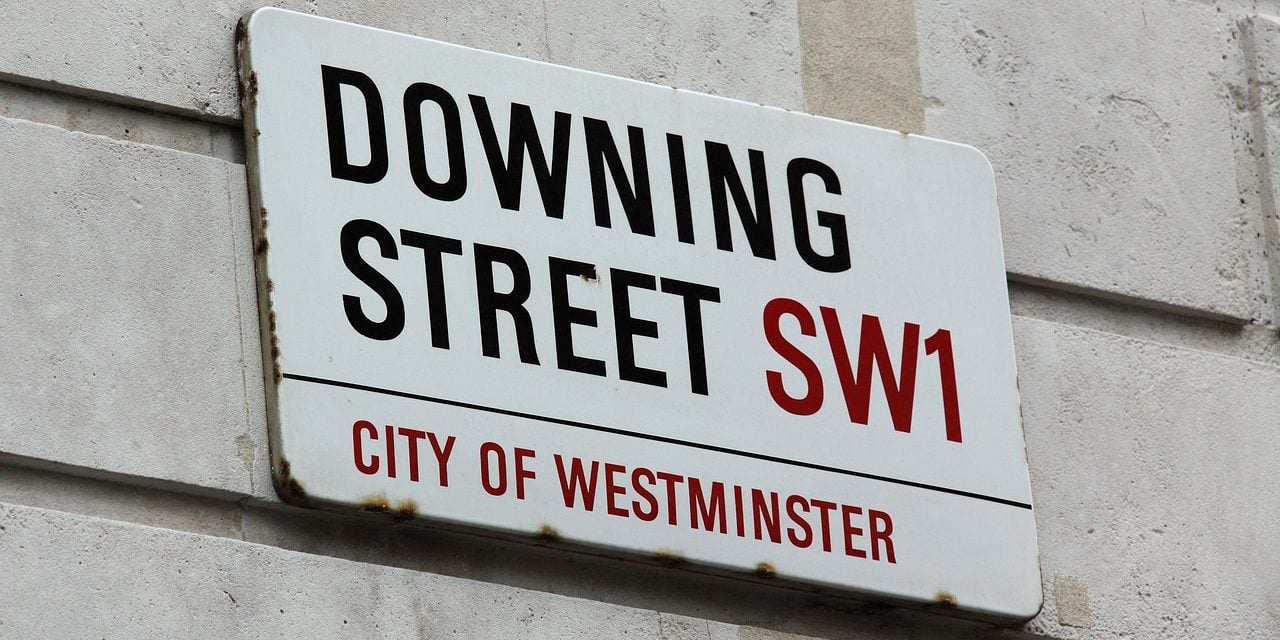 Leaving the EU customs union is a red line that shall not be crossed and the PM will not cave in over this, declare Downing Street sources.

Firstly, have a great St George's Day and secondly congratulations to Kate and William on the birth of their third Royal child, a healthy 8lbs 7oz baby boy – I wonder if the two are connected and please no guesses as to the name they choose. But it won't be George!

'The Lady's Not For Caving' is the Sun headline after No 10 sources said that leaving the customs union is a government red line that will not be crossed.

This comes after a weekend of uncertainty and speculation, where other 'government sources' were saying that Theresa May would be 'relaxed' about parliament voting to keep the UK in a customs union with the EU.

"Cabinet ministers rallied round Mrs May yesterday, following weekend reports which suggested her team had admitted she may accept permanent membership of the Union if Parliament forces her hand." Said the Sun.

And The Times says that she will be coming under intense pressure this week to ditch any thoughts of a customs union type deal with the EU.

"David Davis, Liam Fox and Boris Johnson are to press the prime minister to abandon the plan as fears grow that she is paving the way for a compromise on the issue." It says.

And the Express says that the Chief Secretary to the Treasury, Liz Truss, has rejected claims the UK could stay in the customs union saying:

"The people have made a decision about what will happen. That is the important thing here."

But Tory Rebel Nicky Morgan said we should stop sabre rattling and that talk of a leadership challenge, should the PM go for a customs union, are deeply unhelpful – says BBC News.

But while they all declare that we will not be stepping over that red line and will be leaving THE customs union, they seem to be a little bit quieter about not ending up in a bespoke customs union that hamstrings us as tightly as THE customs union ever would.

And I think this is where the real domestic Brexit battle will play out in the immediate future.

We have Remainers on one side, led by the majority of those in the House of Lords at the moment, doing their absolute damnedest to keep the UK under EU control, with aims of at least being forced to stay in a customs union – for now – something they can then rebuild on in future years into later full vassal state EU membership. They will of course be relying on a perceived lack of knowledge amongst the public about what staying in ‘a customs union’ would actually mean.

And on the other side we have hard Brexiteers who want nothing but a trade deal with the EU that allows us to set up other trade deals with whoever else we like around the world on any terms we agree.

As Sir Bill cash writes in Brexit Central, the Lords have now thrown down the gauntlet to the government by voting in favour of an amendment to the EU Withdrawal Bill that would force the government to lay a report before parliament outlining the steps taken to set up a customs union with the EU as part of the Brexit deal.

This amendment would only go through if a number of Tory MPs rebelled in the House of Commons vote which, if they respected the will of the people would not happen. But as Sir Keir Starmer, the shadow Brexit secretary has already said that Labour will be supporting this amendment in the commons, then you have to wonder how many Tories will vote with them.

But as Sir Bill Cash says:

"Conservative MPs were elected in the General Election on a manifesto to accept the referendum result, and then voted to repeal the 1972 Act (ECA 1972) on the Third Reading of the Withdrawal Bill. They must vote against this amendment."

And stepping up the plate again, Jacob Rees-Mogg said we should bolster our no-deal Brexit preparations now that the EU has rejected UK proposals to resolve the Irish border question, reports the Express.

And the Trade Secretary Liam Fox has said that unnecessary regulation will be removed so that the UK can enjoy a "new degree of economic agility" and he is also expected to tell a city audience today that:

"Increasingly, the world not only wants what Britain makes, but also to tap into the vast pool of knowledge, talent and expertise that we boast across a vast range of industries."

Finally, CityAM reports that UK merger and acquisition activity saw the strongest start to the year since the start of the millennium. Although the number of deals was down by a fifth, the value of them hit an 18 year high.

Not too shabby a start to the year. 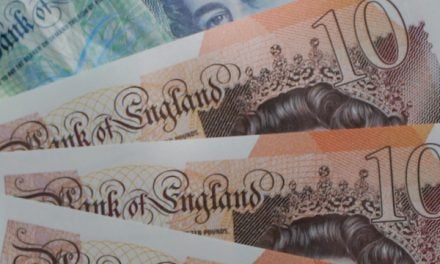 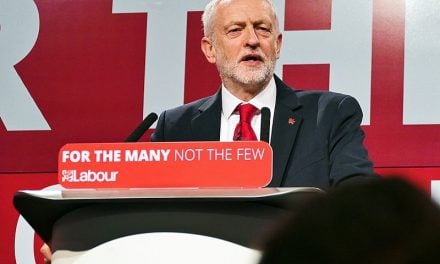 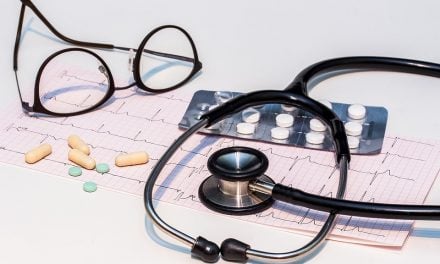