UKIP and the Brexit 'Negotiations'

Twelve months after the EU Referendum, our Government has finally entered into ‘negotiations’ to leave the European Union under Article 50. We now face another two years of intensive argument with an organisation that has no incentive to agree a ‘good deal’ with the UK. Indeed they have every incentive to delay and impede our exit.

"Our Government should seize the initiative and tell the EU how Britain is going to leave, not ask it how it might be done.

"If our Government really wanted to leave the EU they would put a Bill before Parliament to repeal the European Communities Act (1972) as the first step in the process, not the final step.

"A draft Repeal Bill has already been written by Sir William Cash MP, which shows how all EU-derived law would remain temporarily in place. However, HM Government would then be free to decide what laws to repeal or amend in accordance with its own priorities and timescales. 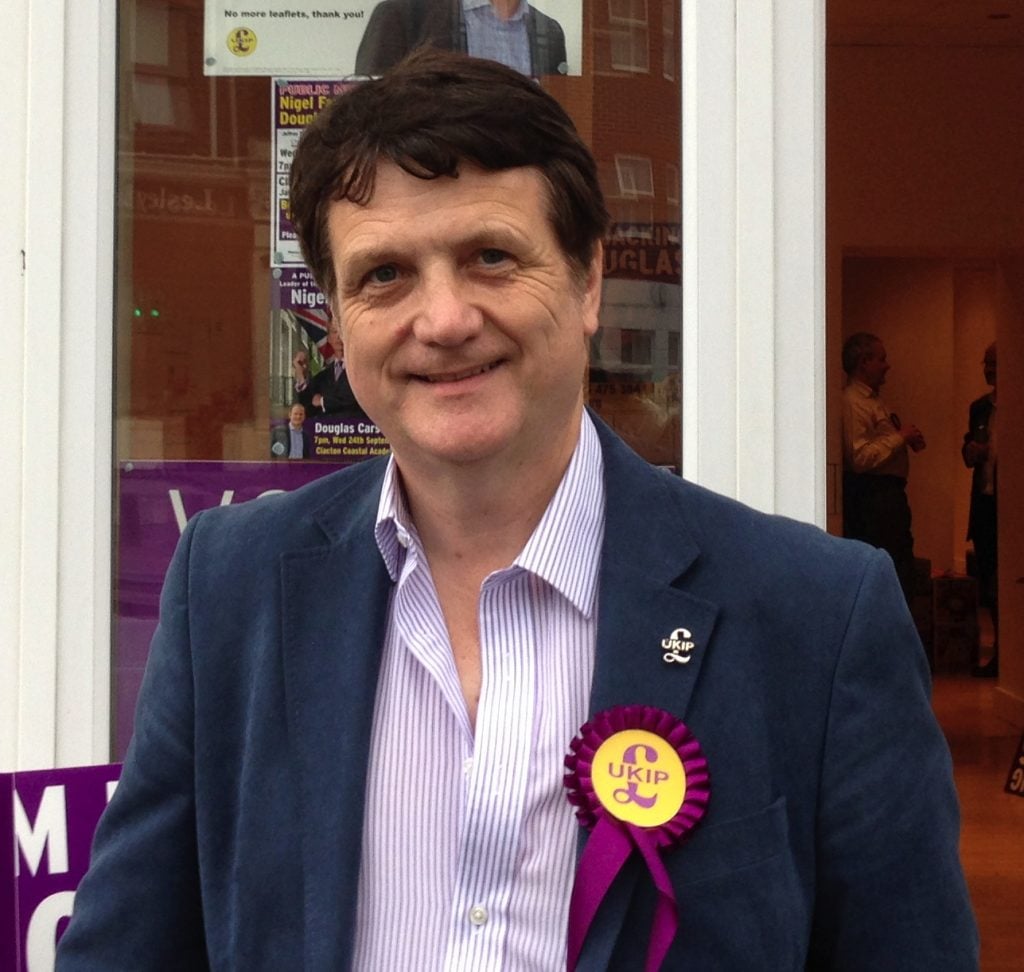 "For example, they should take emergency action regarding immigration and border controls, to reclaim our territorial waters, to leave the Common Fisheries and Common Agricultural Policies, and repeal the police and criminal justice legislation (returning to the pre-existing international agreements on mutual assistance)."

"The main area for an agreement is that of trade. The EU has 58 existing Regional Trade Area Agreements with non-EU countries. These can be free of the Common External Tariffs, if mutually agreed, and never include the free movement of people, as defined in the Treaties.

"HM Government can offer the EU a tariff-free RTA agreement. This can be accepted or rejected by the EU quickly. If the EU rejects the offer then we can return to trade on World Trade Organisation terms. Tariffs are zero on most things, and are on average about 4.3%.

"They are higher on some industrial and agricultural produce, and will effect German car manufacturers and French farmers most. It would affect those countries far more than Britain, and it would be more in their interests to reach a tariff-free RTA agreement more than it is in ours."

"The European Union, and the Quislings on the British side, have every incentive to delay these ‘negotiations’ as much and as long as possible, in the hope of seeing the Referendum decision set-aside, or arriving at a ‘deal’ whereby the UK leaves in the EU in name but not in substance.

"Such a non-exit deal would look like the Norwegian or Swiss models whereby those nations pay large amounts of money to the EU each year, obey a large percentage of its laws, and have more or less open borders to EU citizens.

"Brexit is an historic opportunity for Britain to free itself from the European Union, but it will not happen unless HM Government shows real determination and takes immediate courageous action."