UKIP has just announced the runners in the race to become the new leader of the party.

UKIP went on to say that "By a clear majority of NEC members Steven Woolfe MEP's application was considered to be ineligible as a result of a late submission and as such he did not meet the eligibility criteria. His membership of the Party was not in question." 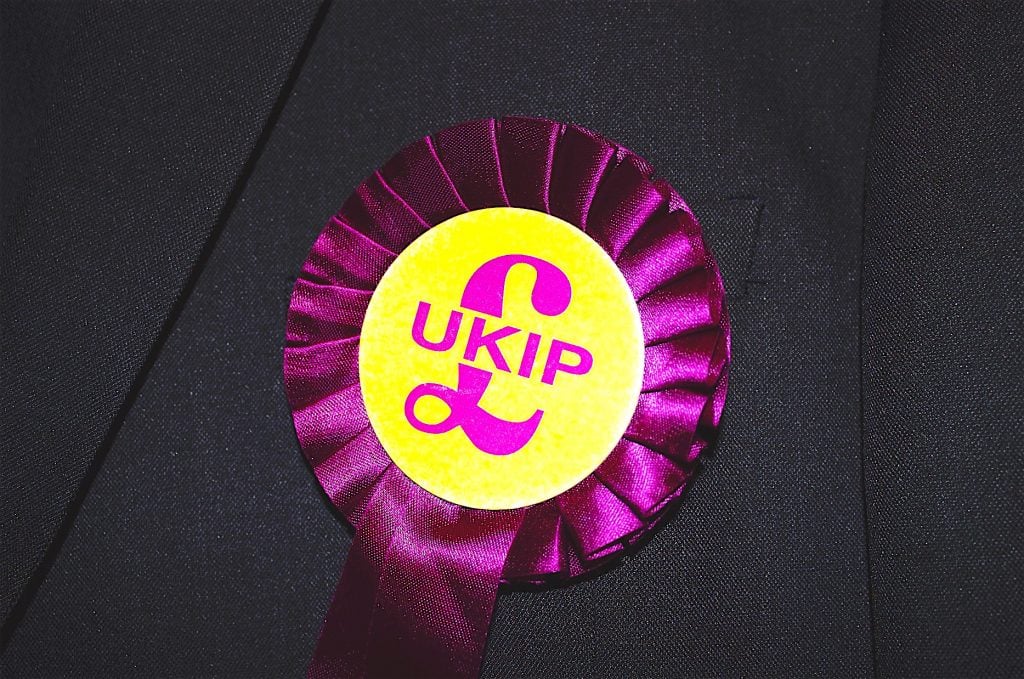 Responding to his exclusion from the contest, Steven Woolfe said: "I am extremely disappointed by the UKIP NEC decision to exclude me from the party's leadership election.

"Having been a committed member of UKIP, standing for the party in multiple elections, acting as a spokesman at the highest level, I wanted to take this opportunity to stand for Leader to inject my ideas, plans and passion into the party.

"Over the course of this leadership election, the NEC has proven it is not fit for purpose and it confirmed many member's fears that it is neither effective nor professional in the way it governs the party.

"The NEC panel have even accepted that they were wrong to raise questions of my membership of the party, as I have been a full member since 2011. They did not identify my payments in the UKIP records until I showed them my own bank statements. After providing evidence of the payments and donations I have made to the party, they were satisfied this was not an issue.

"They have failed to accept that there were serious issues with the application system despite providing evidence that attempts of submission were made before the deadline. The NEC deny this is the fault of the UKIP system.

"Furthermore, highly confidential information about me held in party documents has been leaked to the press and the NEC has not sought to investigate this gross breach of privacy.

"The NEC's treatment of Nathan Gill over the past two weeks has also been totally unacceptable.

"Nathan is a decent and honest man, who has been in the party longer than many NEC members. He, as the leader of UKIP in Wales, led the party to victories for seven Welsh assembly members in May. His dedication to the party knows no bounds. Wales voted to leave the EU and it deserves a Eurosceptic voice in Brussels to represent the people, as the renegotiation moves ahead.

"If I were on the ballot, I would have fought to reform the internal structure of UKIP including the NEC. UKIP must professionalise and it cannot do that with an unfit NEC.

"Over the course of the past two weeks, my office and I have received thousands of messages of support from members.

"To every single one of them and all of those who have helped to support my campaign, I say a huge thank you.

"Although I am out of the contest I wish the other candidates well and hope they can show UKIP has a positive, inclusive, patriotic vision for Britain."

UKIP National Executive members Victoria Ayling, Raymond Finch and Michael McGough have all resigned from the NEC saying in a letter that: "As members of UKIP's NEC we have been privy to the increasingly alarming behaviour of many on that board, leading us to conclude that the party's executive committee is no longer fit for purpose.

"Rather than aim to represent the membership who appointed them, a growing number of members of the NEC are placing personal ambitions, loyalties and jealousies at the heart of their decision-making. We have witnessed an escalating megalomania that is detrimental to the functioning of the party."

Are Foreign Second Homeowners The Key To Spain's Recovery?