Cllr Lisa Duffy, the UKIP Aid Spokesman has called for immediate response to the emergency sweeping the Caribbean, particularly in the British Overseas Territories of Anguilla, the British Virgin Islands, the Turks and Caicos islands and Montserrat.

"The UK continues to give £12.2 billion in foreign aid, supporting countries like the North Korean regime now threatening nuclear war and Argentina who still think they have a claim over the Falkland Islands

"Britain has been giving money to Iran, China and would you believe it money has also been going to Mugabe’s Zimbabwe!  It is appalling, there is no justification and it must stop. 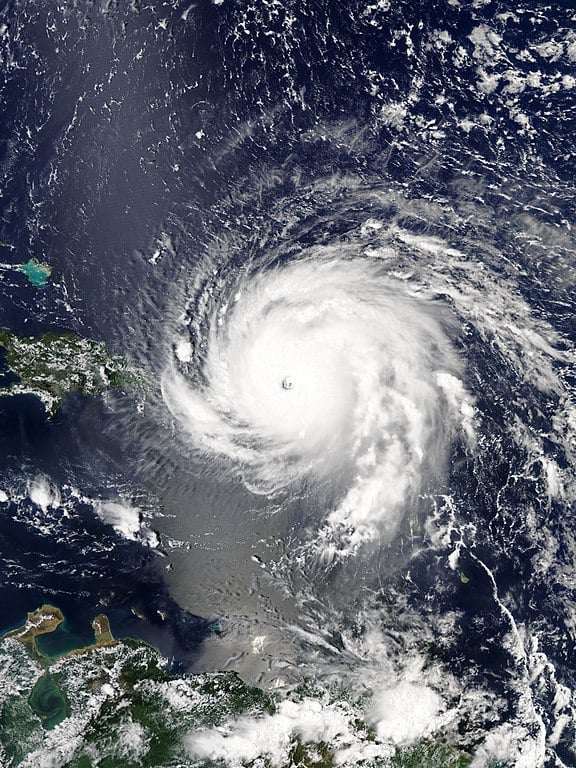 "Money should instead be going to the Caribbean Islands hit by the Hurricane Irma.  At least eight people have been killed and numerous injured as the Hurricane tears into all these Caribbean Islands, some of which are British Colonies.  Buildings have been destroyed, residents left homeless, roads and telecommunications systems wrecked.  Britain needs to be spending our foreign aid budget here, supplying fresh water, equipment and food instead of wasting our tax payer’s money on corrupt and dangerous regimes. Let’s be clear we need to send aid not a blank cheque.

"Foreign Aid needs to be spent in the right places, we need to be sending money immediately to help the people and countries destroyed by Hurricane Irma.  These Islands are being destroyed as the most powerful hurricane ever recorded batters the Caribbean.  This Government is just not offering enough support to our British Overseas Territories and the Caribbean Islands caught in its wake."

If the Tories aren’t worried, they should be!