The decision by Ofsted to fail a private Jewish girls’ primary school in North London for not teaching the politically correct state-sanctioned brand of ‘equalities’ is a worrying step towards totalitarianism.

By David Kurten AM, the UKIP Education spokesman:

"UKIP recognizes that parents are the primary educators of their children, and provided they are not inciting hatred or violence, the state should not be forcing their own ideology on children at the very youngest ages, particularly when that ideology is harmful and confusing to children’s natural development as boys and girls, or when it exposes them to sexual propaganda at an age which is grossly inappropriate.

"Primary school children are far too young to be exposed to ideas such as the details of non-reproductive sexual acts and gender fluidity. Children deserve a childhood and the guise of ‘inclusion’ and ‘anti-bullying’ is being used to expose them to damaging ideas far too early, and to undermine and close down faith schools in favour of secularism. 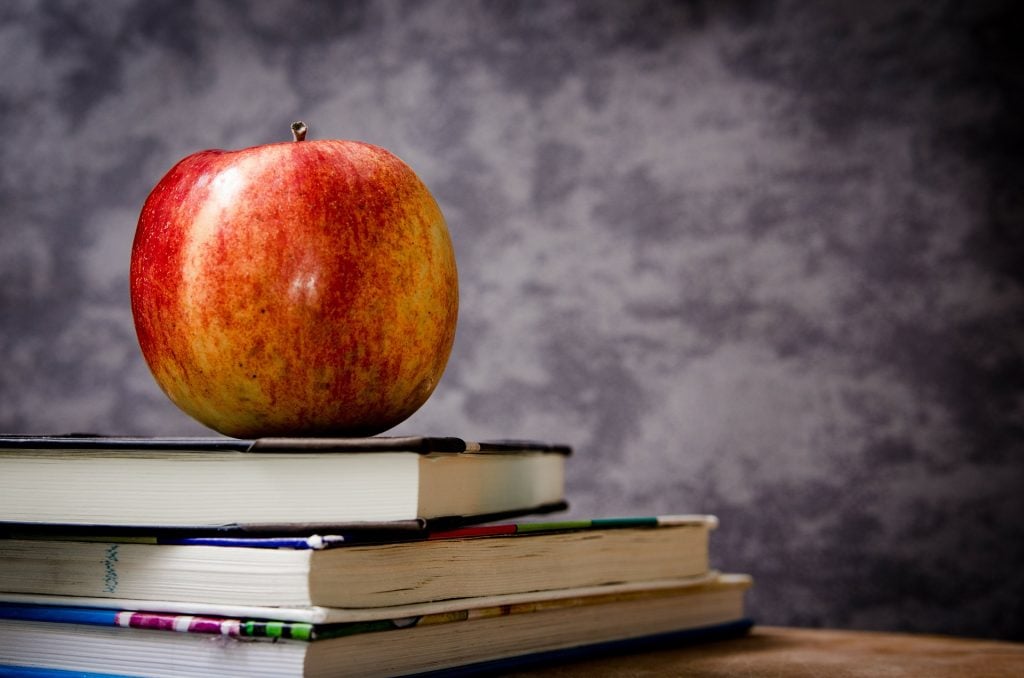 "Yet secularism is not a neutral blank canvas of a worldview. Humanist and secularist groups have actively campaigned against faith schools for over a century. 99% of faith schools are Christian schools, and have done an excellent job of education children and young people in the UK since Augustine’s time in the 6th Century.

"Ofsted is now part of the red blob which is pushing cultural Marxism. The irony of this decision is that they are killing real diversity – diversity of faith, ideas and culture – while they attempt to force everyone into accepting the ridiculous and non-scientific ideology of genderqueer theory.

"It is time to drain the swamp of Ofsted."

Life is so hard for our MPs