After the latest needling by Spain over Gibraltar there have been calls by the Rock's Chief Minister, Fabian Picardo, for the Royal Navy to patrol the local waters more frequently.

The Chief Minister has also warned that Spanish ships may end up coming under fire if they continue to disregard Gibraltar's marine borders.

This all stems from a Spanish Government vessel that made an incursion into the waters of Gibraltar and staying for twenty hours despite being ordered to leave by a Royal Navy patrol vessel.

“The Spanish Government are displaying behaviour more expected of a Latin American banana republic that a mature European nation and NATO ally.

“Sadly the pusillanimous response of the EU has, rather than reigned in this behavior merely given Madrid the green light to preen and bully in Gibraltan territorial waters.

“Back in August I called for a permanent naval presence to be maintained in Gibraltar, today Fabian Picardo the Gibraltan Prime Minister has repeated my call. I urge the Government to take its duty to the people of Gibraltar seriously and dispatch a ship urgently.

“Sadly as with bullies the world over, Spain doesn’t seem to be able to recognize its folly and ignores quiet diplomacy. The only language it understands is blunt. So be it, we must be blunt”. 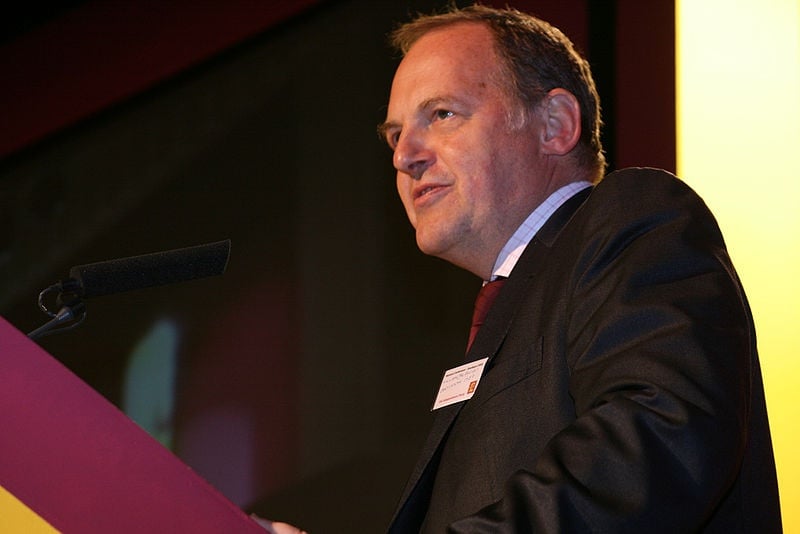 Money for nothing, but it can be for free